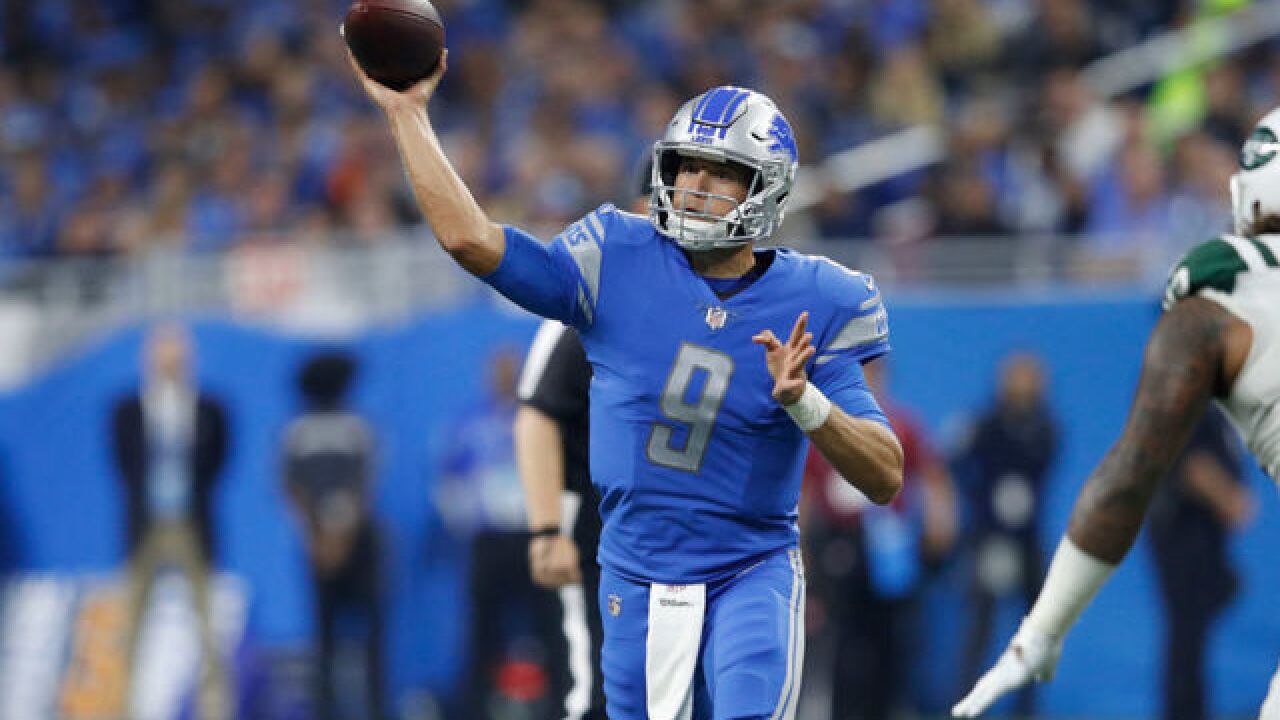 The Detroit Lions have announced the teams they will be facing during the four weeks of the preseason.

The Lions will kick things off against the New England Patriots in week 1 of the preseason. The game will be in Detroit during the week of August 8-12.

Then they will go to Houston to face the Texans during the week of August 15-19.

The Lions last preseason home game will feature the team playing the Buffalo Bills on August 23 at 8:00 p.m. in a nationally televised game.

They will then wrap up the preseason by traveling to Cleveland and taking on the Browns during the August 29-30 weekend.

The exact dates and times of the games against the Patriots, Texans and Browns will be announced at a later date.

The Lions will also release the regular season schedule at a later date. They have announced the teams they will be facing.