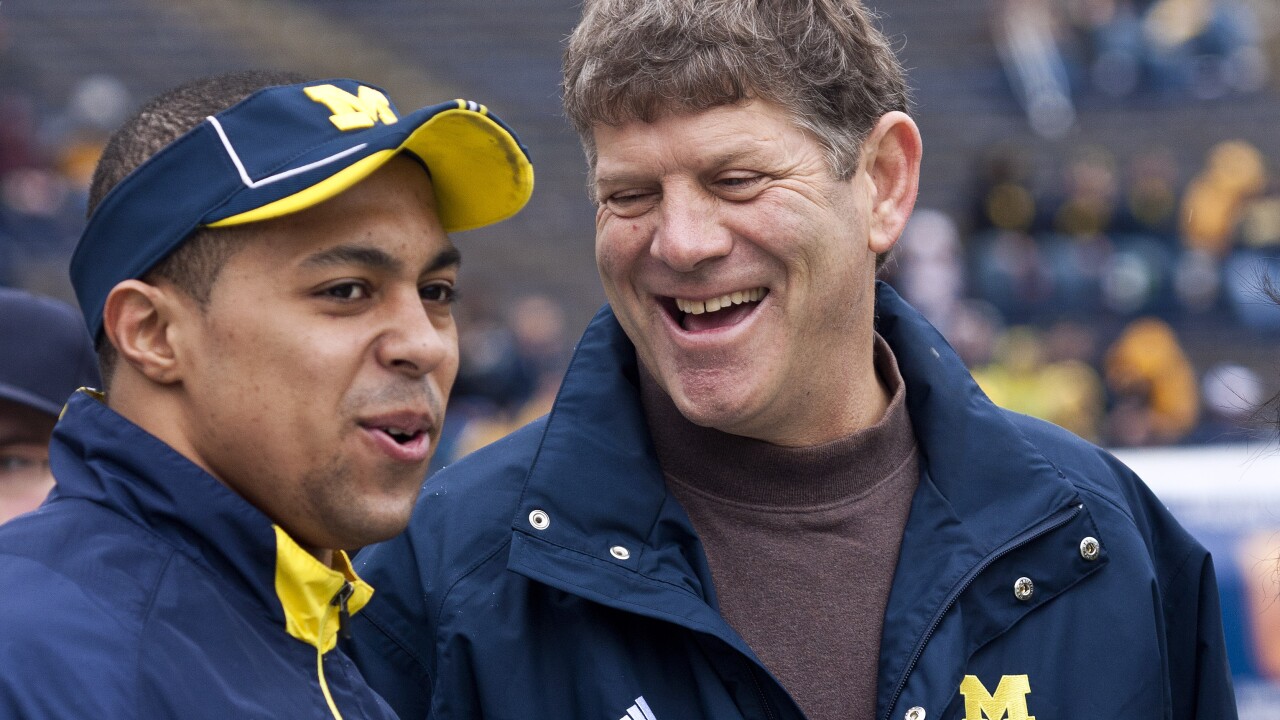 Hart has spent the past four seasons as running backs coach at Indiana. Previous stops include Syracuse, Western Michigan, and Eastern Michigan.

“Michigan has always held a special place in my heart,” Hart said in a release. “It is a place that always believed in me and a place that I have always have believed in. I am excited to join Jim Harbaugh and the Michigan staff, and can’t wait to get to work with a talented running back group.”

“I am excited about the addition of Mike Hart to our offensive coaching staff,” said Michigan head coach Jim Harbaugh. “Mike is a great coach and Michigan Man who has shown the ability to develop and elevate the performance of the running backs that he has mentored. We look forward to welcoming Mike, Monique and their children to the Michigan Football family.”