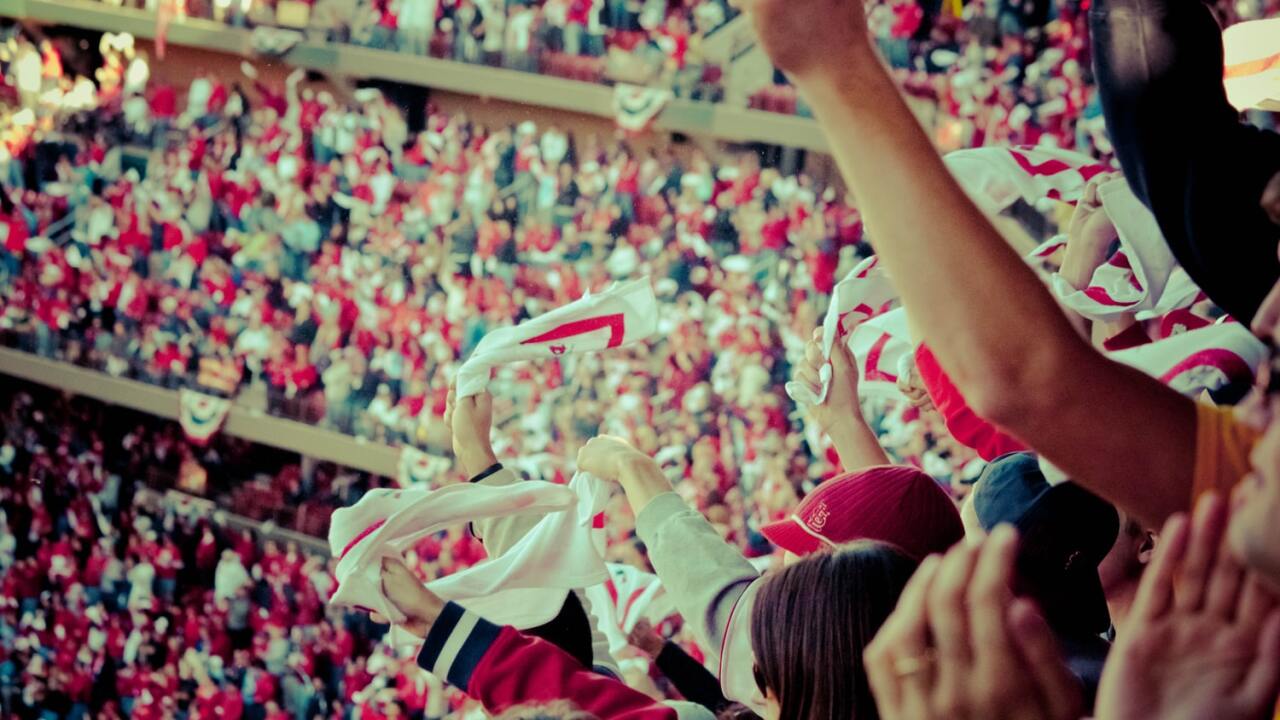 LANSING, Mich. — For the last fourteen years, Mark Dantonio has served as the head football coach for the Michigan State Spartans. He’s led them to three championships in the Big Ten Conference, winning two and sharing the third, three division championships, and an appearance in a Bowl game every year except for 2016.

However, there’s a new head coach in town. Mel Tucker stepped down from his position as head football coach at the University of Colorado Boulder to accept the same position at Michigan State University.

Tucker, before becoming head coach at University of Colorado, spent most of his career as a defensive coordinator and defensive back coach at a variety of state universities, during which time he built an impressive resume.

In addition to his notable 2-year stint at University of Georgia, during which the Bulldogs went 32-9, Tucker spent 10 years as a defensive assistant or coordinator in the NFL. From 2005-2009, he served as defensive assistant for the Cleveland Browns. During this time, Tucker proved that a strong defense can create a strong uptick in a team’s odds, [oddschecker.com] especially as demonstrated in the 2007 season, which remains the Browns’ best record since re-joining the NFL in 1999.

Many Spartans and diehard fans want to know more about Tucker, who has replaced Michigan State’s coach with the highest number of wins in the university’s history. However, Dantonio and Tucker certainly aren’t strangers. In 1997, Tucker coached two years for the Spartans as a graduate assistant below Dantonio. One notable difference between the pair is that, unlike Dantonio, Tucker has a strong history with the NFL.

From 2005-2014, Tucker was employed by various NFL teams [wilx.com] like the Cleveland Browns, the Jacksonville Jaguars, and the Chicago Bears, during which time he served briefly as interim head coach for the Jaguars.

Following a decade with the NFL, Tucker moved to the NCAA. He has been a defensive coordinator and defensive back coach for the University of Georgia, Ohio State, Louisiana State, and University of Miami.

Alongside Tucker’s ample experience as a defensive coach stands his history of recruiting. In 2018, Tucker was named the 14th overall recruiter in the country. A football program like Michigan State’s necessitates such skillsets, which are crucial in building and maintaining a strong team.

The 2020 Big Ten Conference season won’t kickoff until September 3 of this year, meaning that fans, players, and staff of Michigan State have time before they come to a conclusion about the newest head coach. However, many already cite the start of Mel Tucker’s career way back in 1997 as a graduate assistant beneath Dantonio as an auspicious sign.