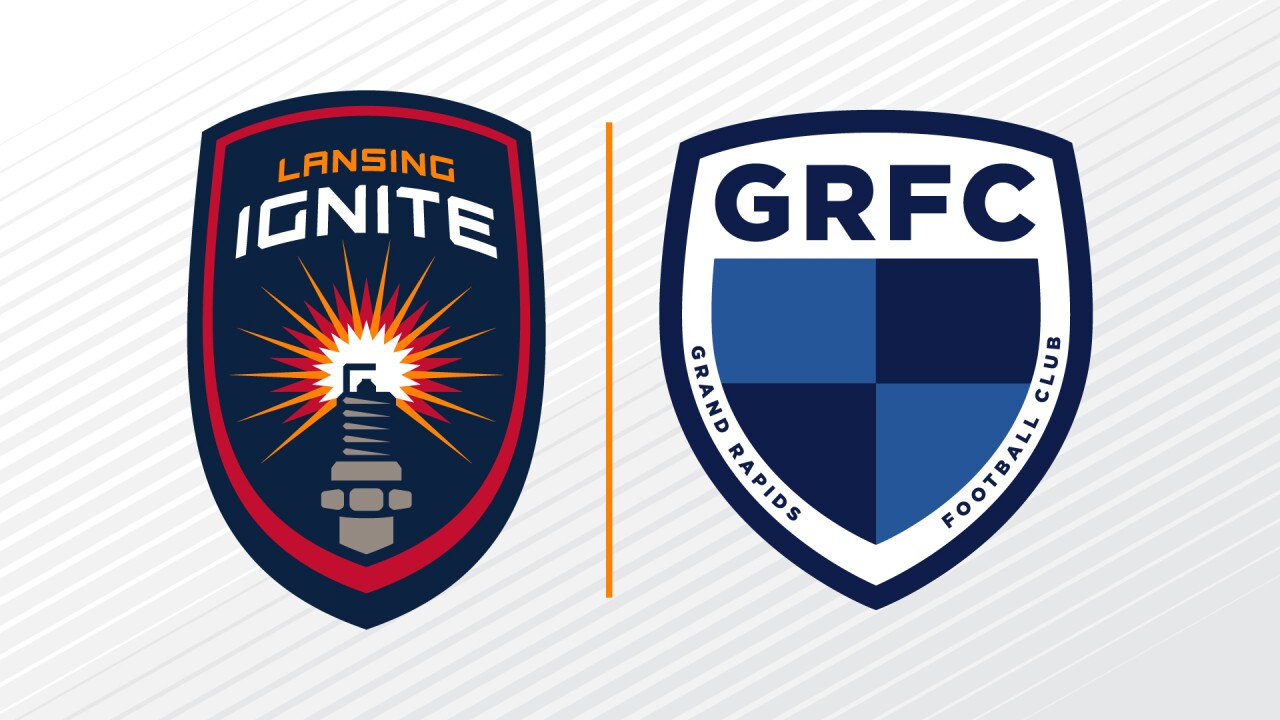 “Lansing and Grand Rapids have outstanding soccer communities, so this Michigan matchup should be exciting for all involved,” LIFC Vice President and General Manager Jeremy Sampson said. “Grand Rapids FC is a quality organization and opponent, so we’re thrilled to welcome them to Cooley Law School Stadium this September for what will be a must-see match.”

Founded in 2014, Grand Rapids FC’s men’s side is preparing to kick off its fifth season (fourth in the National Premier Soccer League). Led by Head Coach Lewis Robinson, the men’s team finished second in the Great Lakes Conference in 2018 with a 7-3-2 record.

"We are excited to add another match to our schedule for the 2019 season and look forward to traveling just up the road to take on a professional side,” GRFC Founder Matt Roberts said. “We have had a great relationship with the Lansing group over the years, and this was a natural fit for all involved. We are happy to have this opportunity for our players, coaches and fans to experience a top-level match with a first-class organization."

LIFC kicks off its USL League One campaign against the Richmond Kickers in Richmond, Virginia, on March 30 and against Greenville Triumph SC in Greenville, South Carolina, on April 6. The team will then return home to prepare for its week-long, home-opening celebration. LIFC will hold a celebration in downtown Lansing ahead of the team’s first League One match at Cooley Law School Stadium against the Kickers on April 13, and the celebration of soccer in the Michigan capital will continue three days later, when LIFC faces off against the Michigan State Spartans in the Capital Cup, presented by Sparrow. For more information on Ignite FC, follow the team on Twitter, Facebook and Instagram [instagram.com].