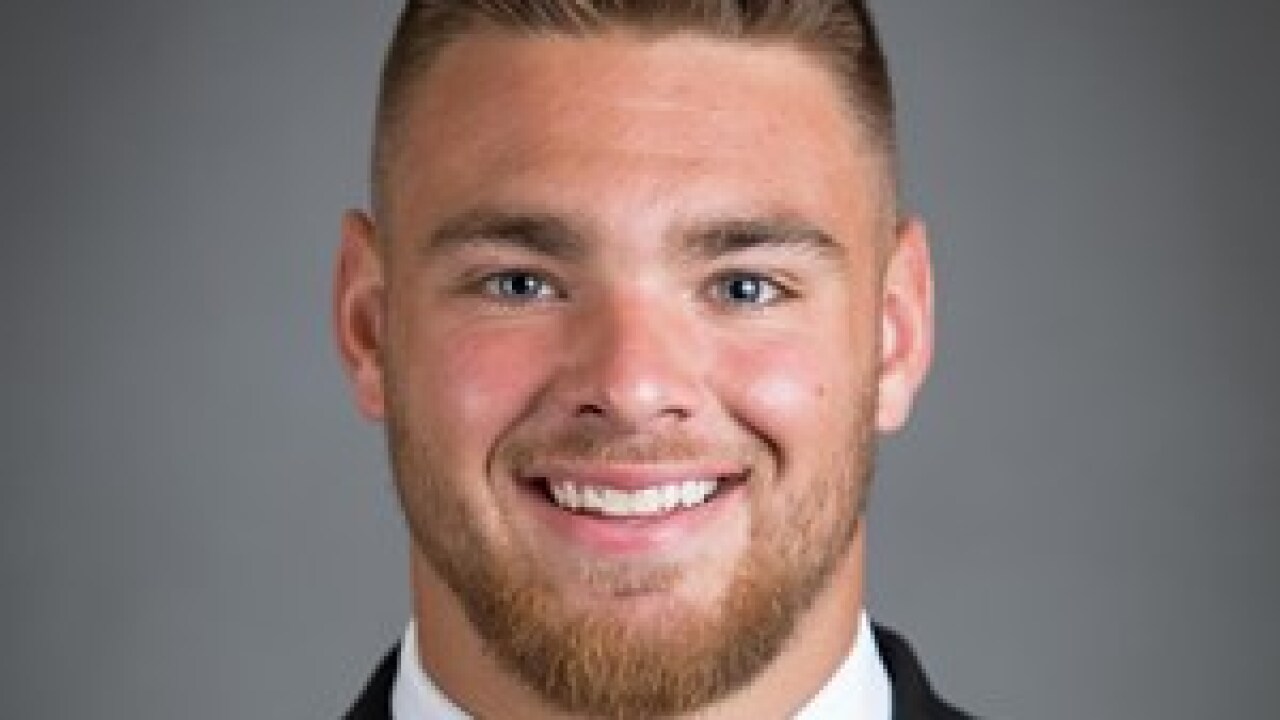 LANSING, Mich. — For the fourth time in his career, Michigan State senior linebacker Joe Bachie has been named the Big Ten Defensive Player of the Week.

Bachie was all over the field in MSU’s 31-10 win at Northwestern last Saturday. He recorded a career-high 14 tackles (13 solo, one assist) to lead the Spartan defense, marking his 11th career game with double-figure tackles and second straight this season (12 vs. Arizona State on Sept. 14). Bachie had a 9-yard sack in the first quarter to set the tone for the Spartans, and finished with two tackles for loss (10 yards) overall.

The native of Brook Park, Ohio, also picked off his fifth career pass and returned it 19 yards in the fourth quarter. In addition, Bachie had two pass break-ups and one quarterback hurry.

Bachie leads the Spartans and ranks second in the Big Ten in total tackles (39) and fifth in tackles per game (9.8 avg.). He also is tied for the team lead with four pass break-ups in addition to 3.5 tackles for loss (13 yards) and 1.5 sacks (10 yards).

Bachie was also named the Big Ten Defensive Player of the Week once last season vs. Maryland (seven tackles, three forced fumbles, two tackles for loss, two pass break-ups) and twice in 2017. In the win at No. 7 Michigan on Oct. 7, 2017, Bachie became just the second Big Ten linebacker and fifth in the FBS since 2012 to record double-digit tackles (10) and at least one interception, one forced fumble, one sack and one pass break-up in the same game. He also earned the weekly honor after tallying a previous career-high 13 tackles with one sack, 1.5 tackles for loss and a forced fumble vs. Indiana on Oct. 21, 2017.