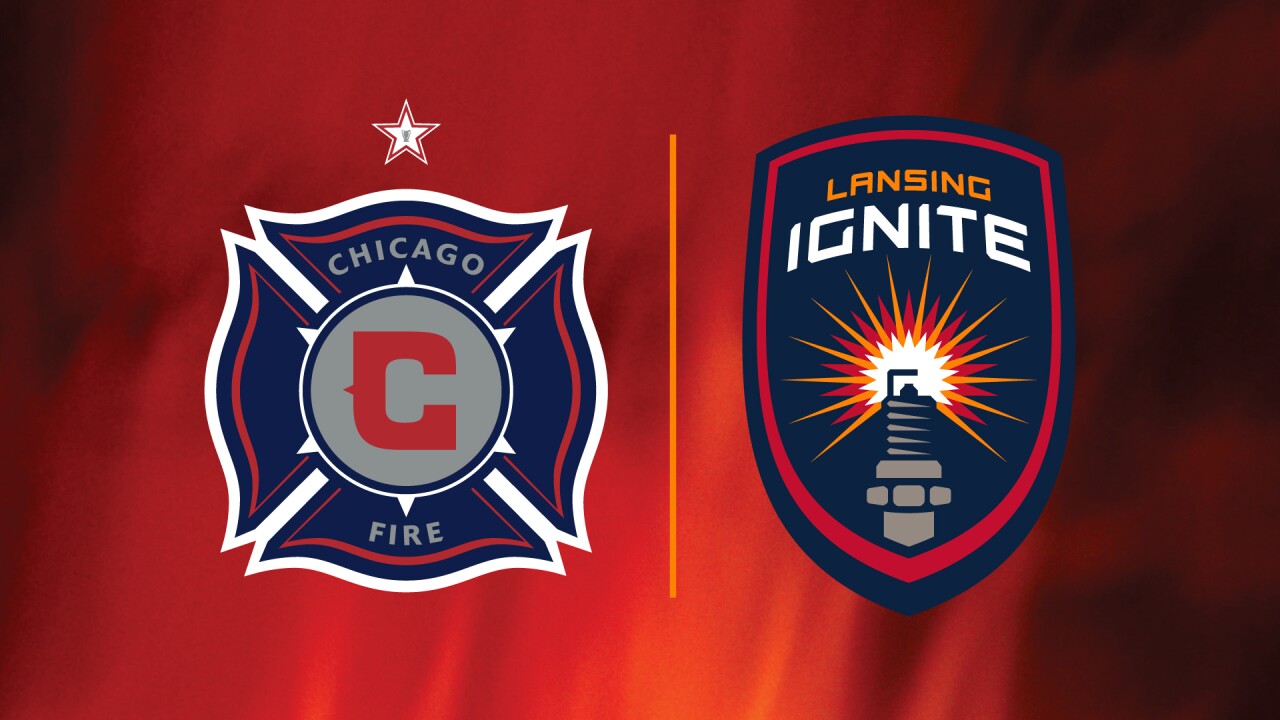 BRIDGEVIEW, Ill. and LANSING — The Chicago Fire Soccer Club and Lansing Ignite FC today announced a collaborative alliance, which will see the teams share technical resources throughout the 2019 season.

In addition to sharing technical resources, Lansing will host a Chicago Fire reserve team in a friendly match at 7 p.m. ET at Cooley Law School Stadium on Tuesday, Sept. 24. LIFC season ticket holders will be able to attend the match at no extra charge, while single-game tickets are currently available online.

Per the alliance, the Fire will send players on loan to Lansing with an option to recall those players at any point during the loan. Three Fire players have joined Lansing on loan in 2019, including defender Grant Lillard, defender/midfielder Raheem Edwards and goalkeeper Stefan Cleveland. Lillard and Cleveland, who joined LIFC on loan on May 16, recently appeared for the USL League One club in its match against North Texas SC on May 18.

“Lansing Ignite is doing things in the right way and in a first-class manner,” said Chicago Fire Soccer Club President and General Manager Nelson Rodríguez. “This partnership will provide our younger players with an opportunity to gain additional professional experience, while also expanding our presence in the Midwest.”

“The alliance not only provides our team with exposure to the highest levels of the game in the United States but also gives the Lansing community an opportunity to see high-quality competition,” said Lansing Vice President and General Manager Jeremy Sampson.

Founded by Majority Owner Tom Dickson, President Nick Grueser and Vice President and General Manager Jeremy Sampson in October 2018, Lansing Ignite FC competes in USL League One, the foundation of professional soccer in the United States. LIFC is based in Michigan’s Capital city and is led by Head Coach Nate Miller, the youngest head coach across all U.S. professional soccer leagues (MLS, USL Championship and USL League One).