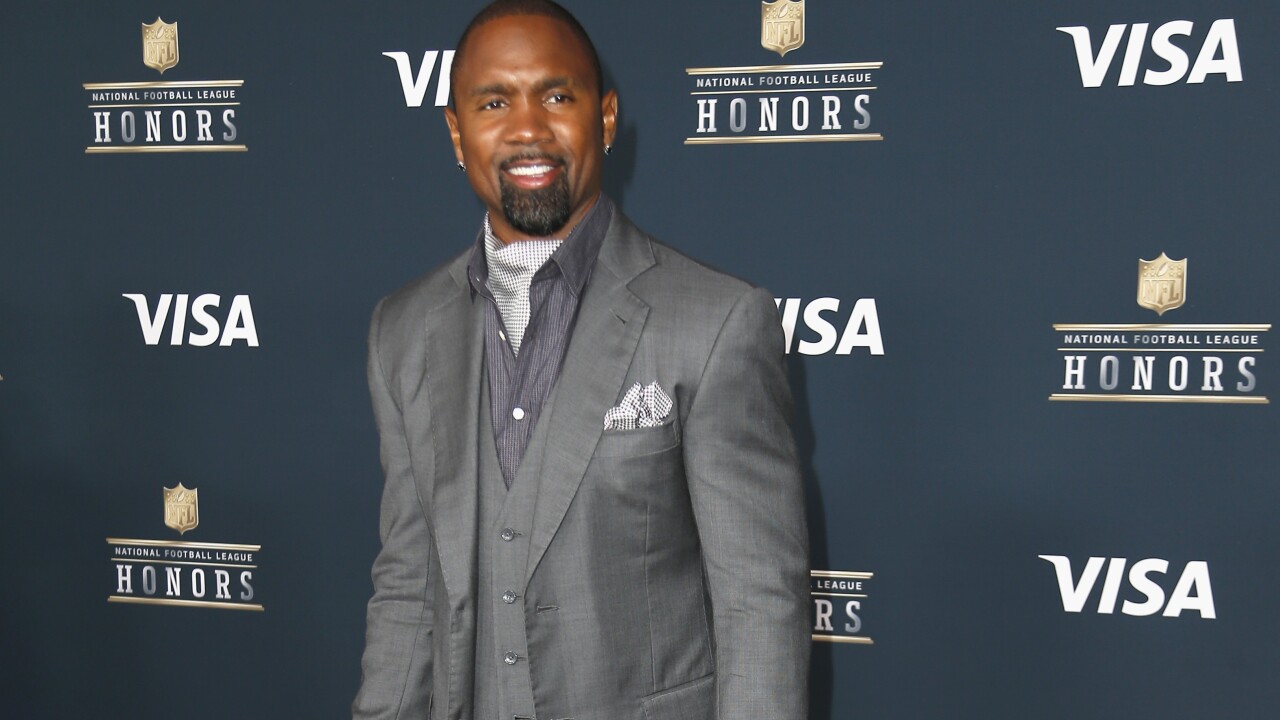 DETROIT (AP) -- Charles Woodson has been inducted into the Michigan Sports Hall of Fame.

He led Michigan to the 1997 national championship and won the Heisman Trophy. Woodson was elected in the amateur category along with Morris Peterson, who helped Michigan State win the 2000 national basketball title, Olympic swimmer Allison Schmitt and Michigan basketball standout Diane Dietz.

Harry Atkins, who was a sports writer for The Associated Press for 21 years until retiring in 2000, and sports writer Mike O'Hara were inducted in the media category.

Former Pistons star Grant Hill was elected, but is expected to be inducted next year.