Blake Griffin was reevaluated, but there's still no timetable for his return 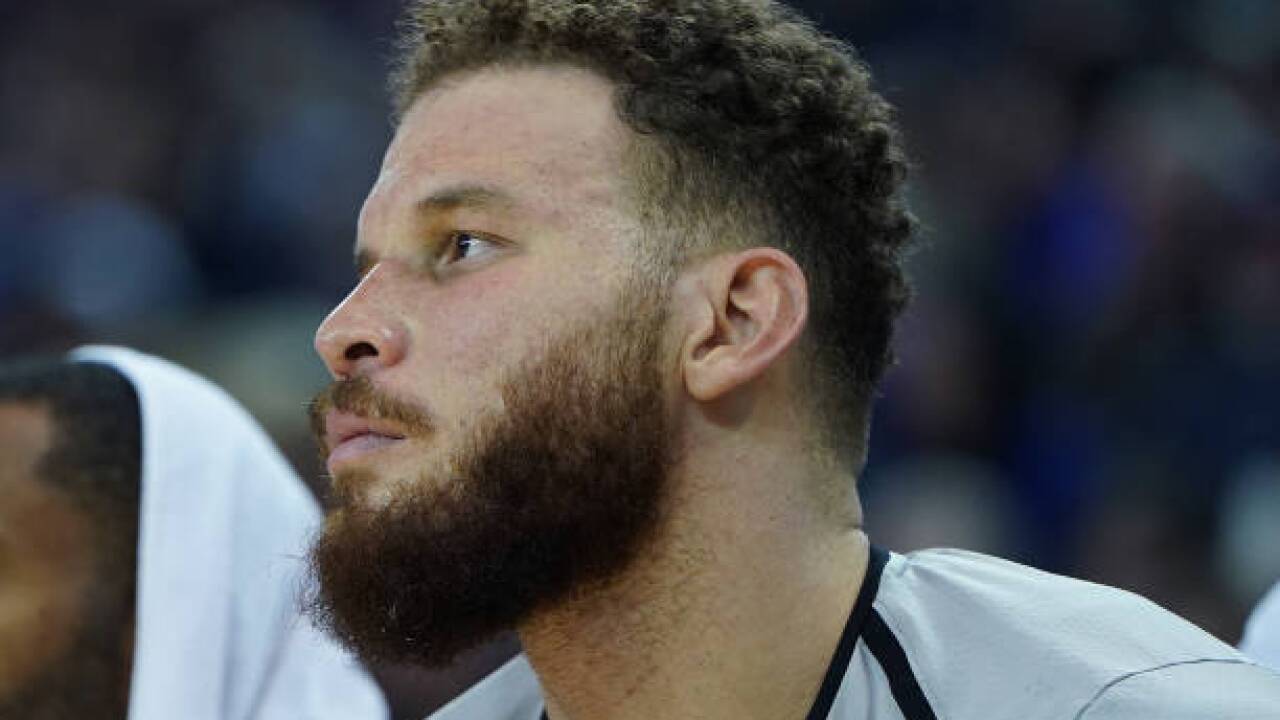 DETROIT (AP) -- The Detroit Pistons were again without Blake Griffin, Derrick Rose and Reggie Jackson on Wednesday night against the New York Knicks.

Blake Griffin told @TheAthletic he's ready when the Pistons give him the green light.

Griffin hasn't played this season because of hamstring and knee issues. Jackson, who has had back problems, has only appeared in two games. Rose got off to a fine start in his first season with Detroit, but he is sitting out a third straight game with a right hamstring strain.