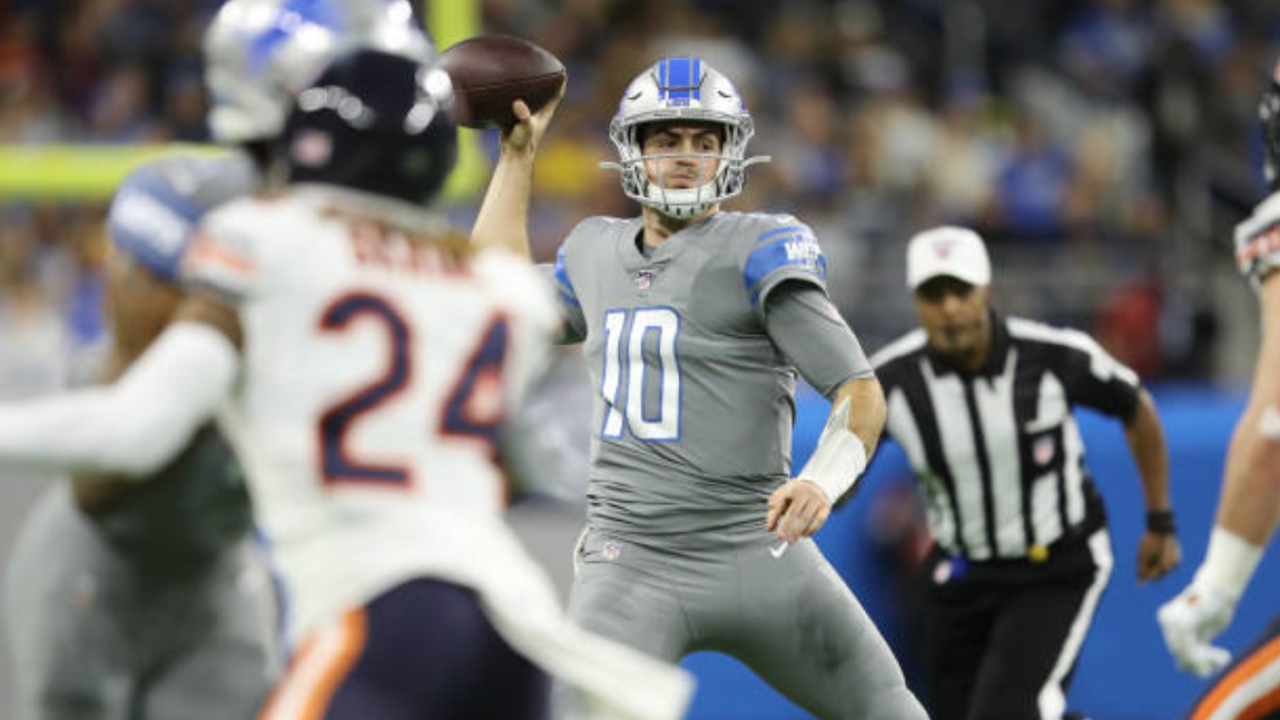 The Detroit Lions have now lost five straight games as they fell to the Chicago Bears 24-20 on Thanksgiving on Thursday afternoon. David Blough, in his first NFL start, shined throwing for nearly 300 yards and two touchdowns.

Blough set the Ford Field crowd on fire with his first NFL completion going for 75 yards and a touchdown to Kenny Golladay on third down. It answered a Bears touchdown that saw them go 50 yards easily after the kickoff.

He had 56 yards passing on the second drive that was capped off with an 8-yard touchdown pass to Marvin Jones.

At halftime, the Lions led 17-10. The score stayed the same until late in the third quarter when Chicago scored a touchdown, tying the game, but the Lions answered with a field goal to take a 20-1 lead in the fourth quarter.

Late in the fourth quarter, the Bears drove the field starting at their own 10 yard line which ended with a touchdown, giving the Bears a 24-20 lead with just over two minutes left.

The team was driving down the field as the game ended, but a sack on third down left the Lions with 4th and 22 with 36 seconds left. The Bears intercepted the fourth down throw to seal the game.