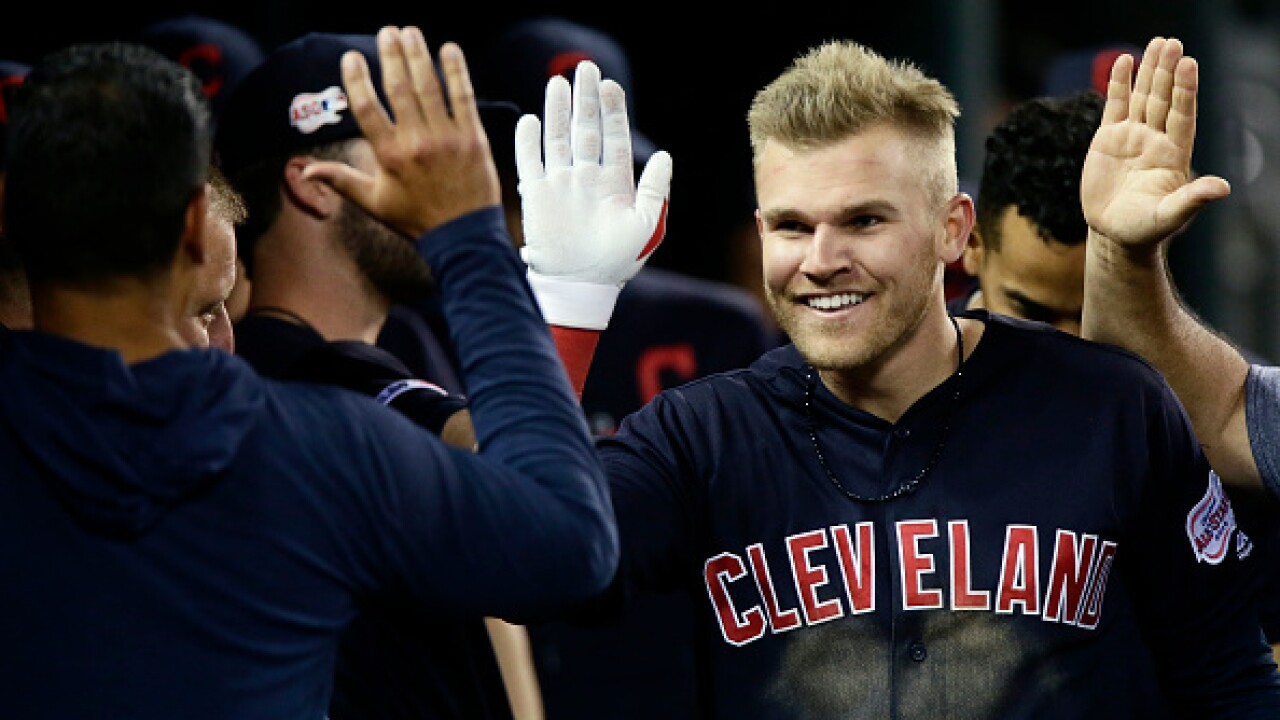 Cleveland's Jake Bauers hit for the cycle, and the Indians routed the Detroit Tigers 13-4 on Friday night after scoring eight runs in the fourth inning.

Bauers singled and tripled in that inning. He also hit a double in the second and a two-run homer in the eighth, becoming the first Cleveland player to hit for the cycle since Rajai Davis did it at Toronto on July 2, 2016.

Leonys Martin's three-run homer highlighted Cleveland's eight-run fourth. The Indians sent 13 men to the plate that inning, turning a 3-2 deficit into a 10-3 advantage. The first six batters of the inning reached base.

Adam Plutko (3-1) allowed two earned runs and five hits in six innings for Cleveland. He walked one and struck out six.

Miguel Cabrera and Brandon Dixon hit consecutive homers for Detroit in the second.