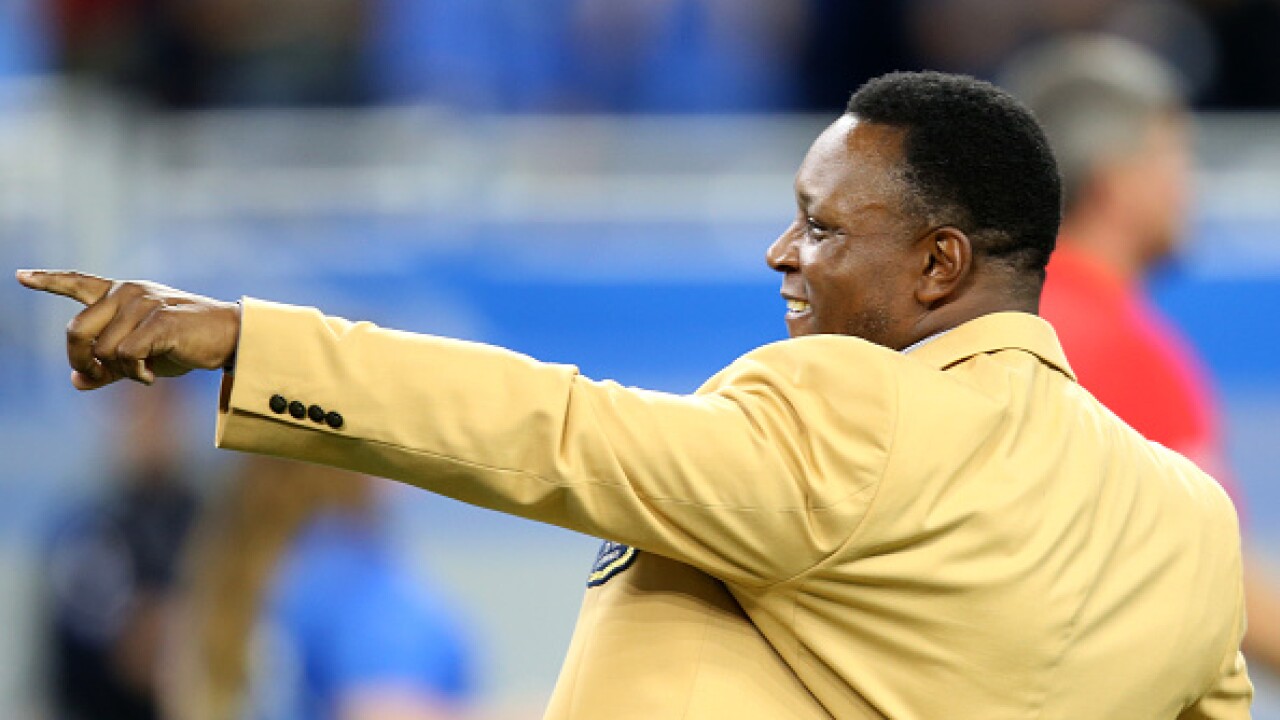 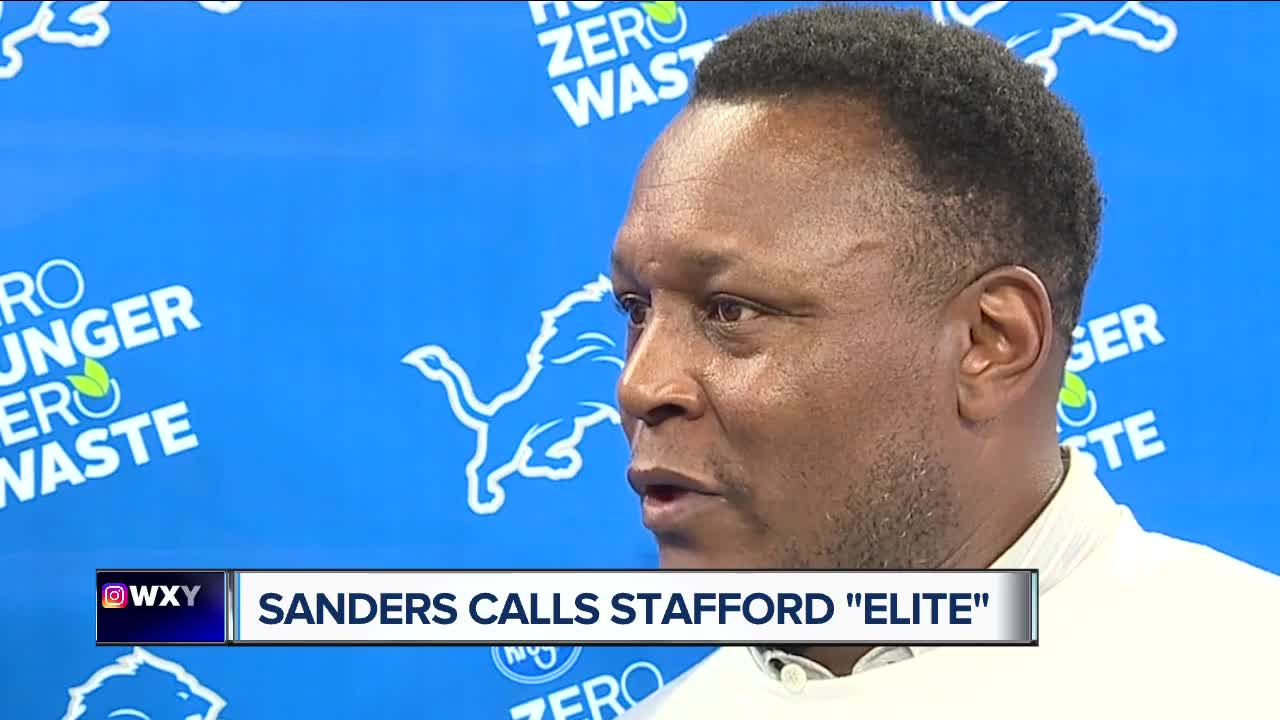 The biggest reason: the quarterback.

Sanders called Matthew Stafford an elite player, and compared the Lions quarterback to himself.

"I think it's kind of similar to when I played. You know when you play against him, you're in for a dog fight," Sanders said on Thursday at the Lions 'Huddle for 100' event at Ford Field.

The Hall of Famer said Stafford is a key reason the Lions are off to a strong start this season.

"When I think of Matt, they're playing a real NFL player who's elite," he said. "He's one of those guys from my perspective, he's very well-respected around the league."