Astros aces lined up for ALCS against Yankees 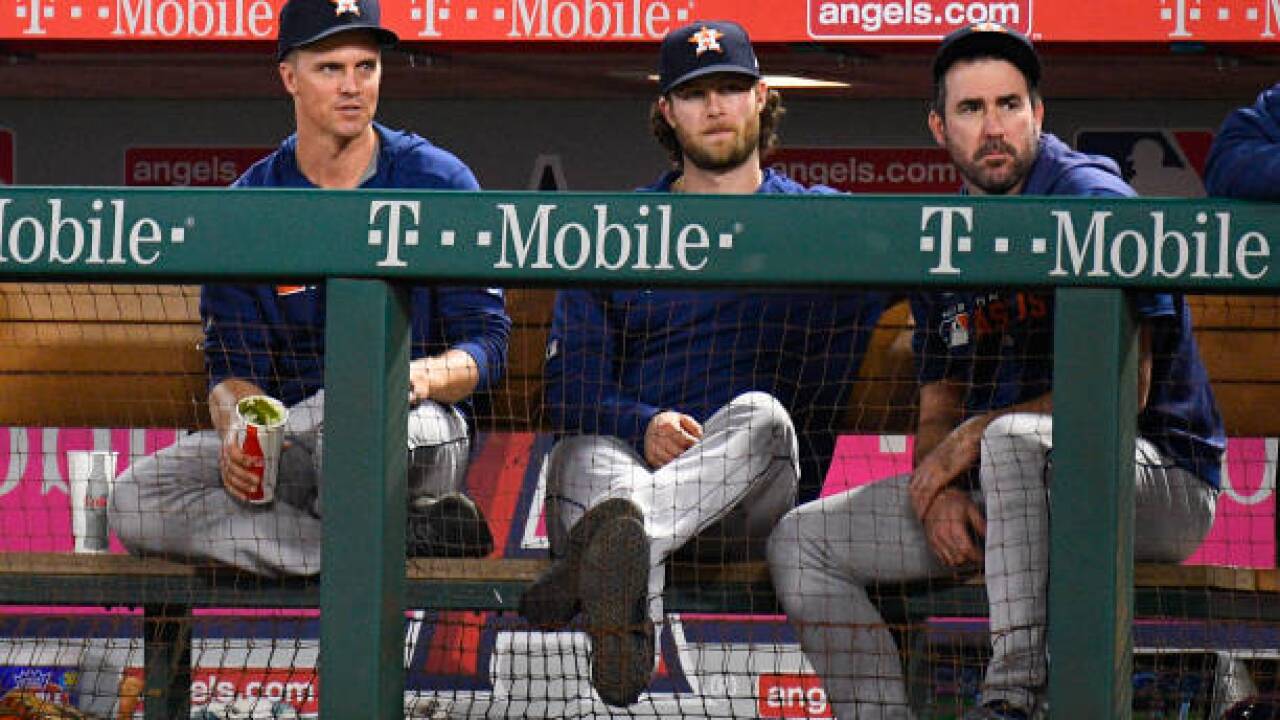 HOUSTON (AP) -- Zack Greinke will start the AL Championship Series opener for the Houston Astros against the New York Yankees and Masahiro Tanaka on Saturday night.

After the former NL Cy Young winner and midseason acquisition starts Game 1 on Saturday night at Minute Maid Park, the Astros will follow with Justin Verlander, a former AL Cy Young winner, and then Gerrit Cole after his two dominating starts in the AL Division Series against Tampa Bay.

Manager AJ Hinch on Friday called it a "pretty easy layout," with all three aces pitching on regular rest.

The Yankees, off since Monday after sweeping Minnesota in the other AL Division series, will go with James Paxton for Game 2 and Luis Severino for Game 3 in New York on Tuesday night.

Tanaka allowed one run with seven strikeouts over five innings in Game 2 of the ALDS last Saturday, and Severino went four scoreless innings in the clinching game against the Twins on Monday. Paxton struck out eight and allowed three runs over 4 2/3 innings in the ALDS opener.

Greinke allowed six runs in 3 2/3 innings of his ALDS Game 3 start against Tampa, a night before Game 1 winner Verlander pitched on short rest and lost Game 4. Cole struck out 10 in the decisive Game 5 on Thursday night after 15 strikeouts to also win Game 2.

Both Hinch and Yankees manager Aaron Boone said their Game 4 starters will be determined by the status of the series.