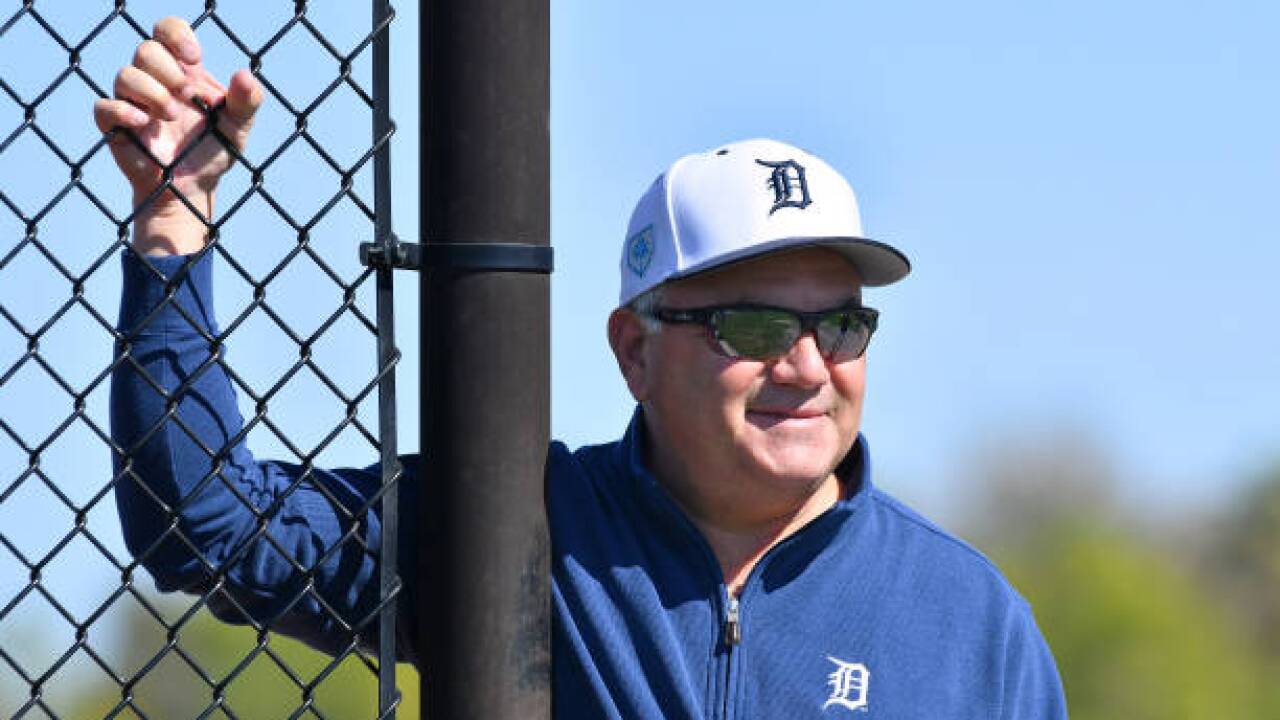 The Baltimore Orioles might lose 110 games and still not end up with the No. 1 pick in the draft.

That race, so to speak, is pretty unforgiving this year.

The Orioles (49-100) are in the middle of a four-game series at Detroit (44-104) that matches the teams with the two worst records in baseball. Baltimore won two of the first three, so that leaves the Orioles unlikely to finish behind the Tigers. As far as those two teams have sunk, they figure to have company in the triple-digit-losses club. Miami (52-97) and Kansas City (55-95) are on pace to reach 100 defeats, and Toronto (59-91) could end up there, too.

After an age of relative parity, the gap between baseball’s top and its bottom has widened.

Last year, there were three 100-win teams and three 100-loss teams. The only other year with at least three of each since the 1962 expansion was 2002, when the Yankees, Oakland and Atlanta reached 100 wins and Kansas City, Milwaukee, Detroit and Tampa Bay reached 100 defeats.

Elsewhere around the majors:

One byproduct of all these dominant teams is that the division races are just about over. The NL Central is tight, with the Cardinals two games up on the Cubs, but the other five division leaders seem pretty safe at the top. The Dodgers have already clinched the NL West.

The wild cards, however, are still in play. All of them. Oakland currently has the top wild card in the American League. The Athletics are 1 1/2 games ahead of Tampa Bay, which is 1 1/2 ahead of Cleveland.

In the National League, Washington has the top wild card and is 1 1/2 games ahead of the Cubs, who are a game up on Milwaukee.

Milwaukee has won nine of 10 despite losing reigning MVP Christian Yelich to a broken kneecap in the middle of that stretch. The Brewers beat St. Louis 7-6 on Sunday thanks to another former MVP on the roster. Ryan Braun’s grand slam in the top of the ninth gave Milwaukee a 7-4 lead. Braun’s drive came on a 3-2 pitch with two outs.

LINE OF THE WEEK

Atlanta reliever Chris Martin threw an immaculate inning at Philadelphia on Wednesday night, striking out the side on nine pitches. His inning included two called strikes, a swinging strike and six foul balls — including one foul tip that was held for strike three.

Martin has a 4.70 ERA since the Braves acquired him from Texas, but he has struck out 18 with only one walk for Atlanta.