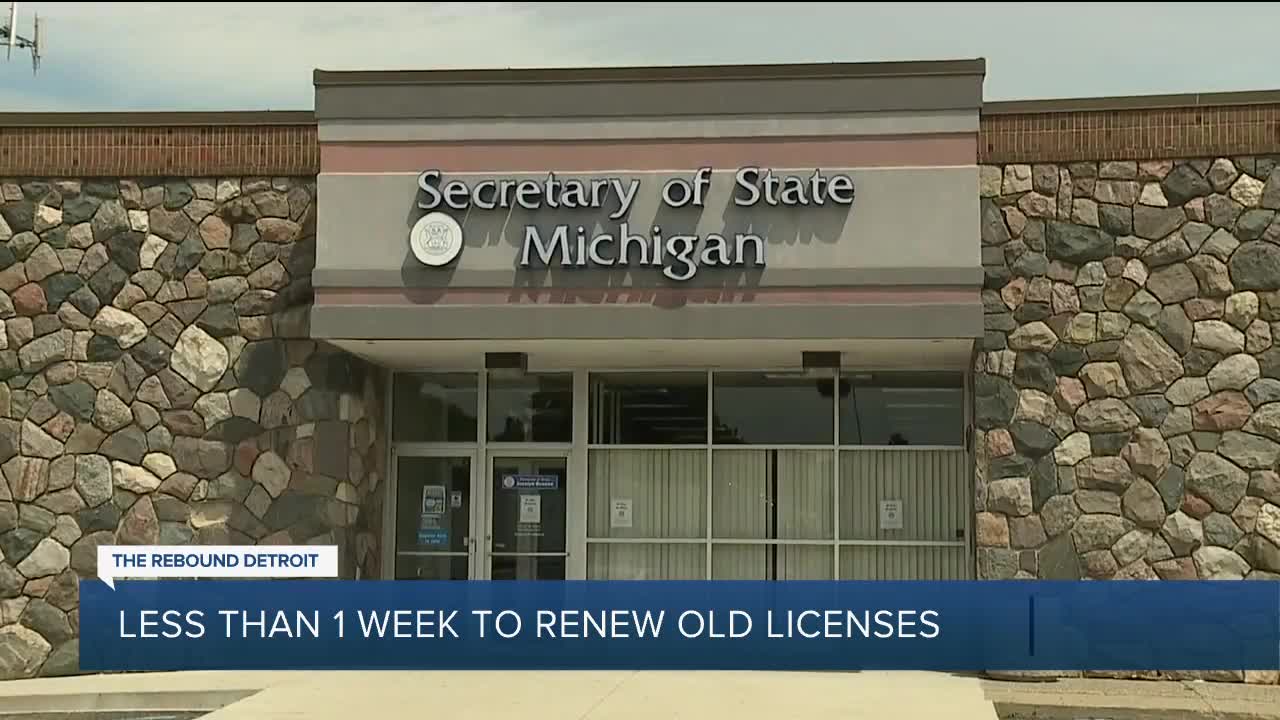 From license renewals to tab renewals, we’re still hearing about Michigan Secretary of State delays this. As a September 30, 2020, expiration deadline inches closer and closer. 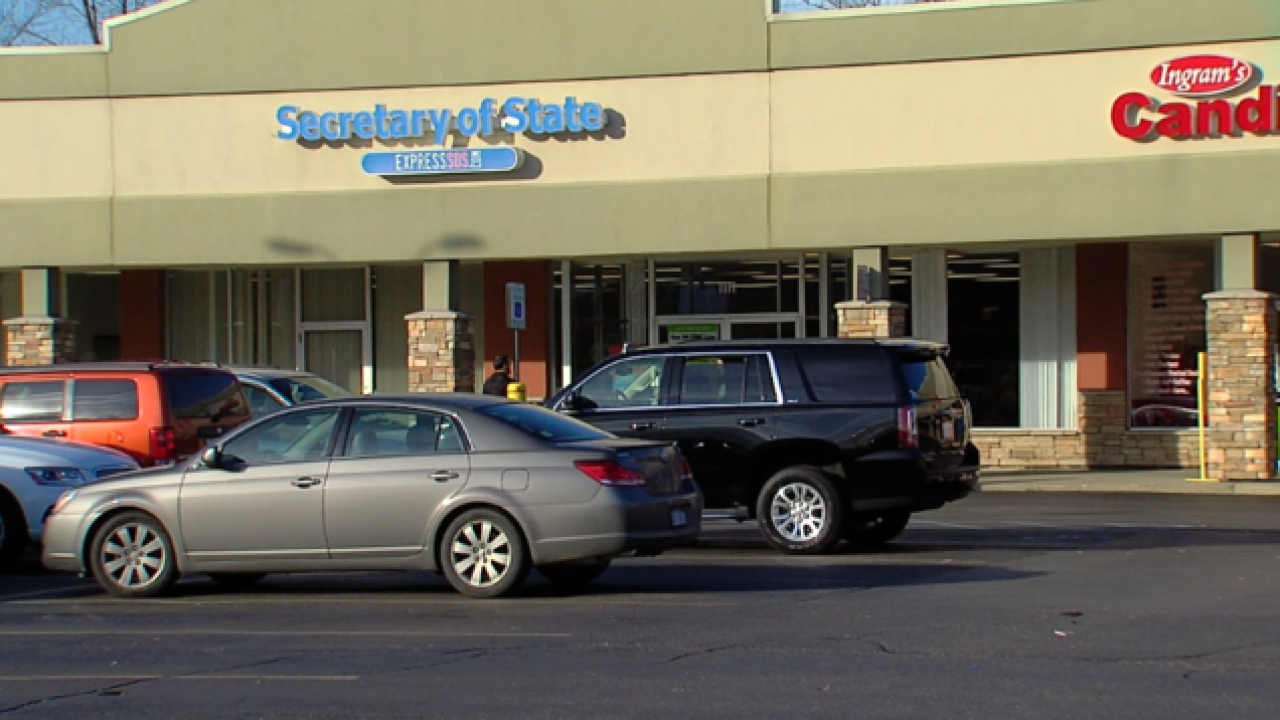 From license renewals to tab renewals, we’re still hearing about Michigan Secretary of State delays this. As a September 30, 2020 expiration deadline inches closer and closer.

The Secretary of State says it has made major progress, clearing through the backlog that mounted in the early months of the pandemic. Some Metro Detroit motorists tell us they’ve fallen through the cracks as the expiration on that September 30th extension for out-dated documents nears closer.

Secretary of State may have cleared its backlog but it has not cleared the stress for two Washtenaw County motorists who tell me they’re feeling stuck.

"My license plate tags have been expired since my birthday, April 10th," said Tom Goodart.

Ypsilanti motorist Tom Goodart says its been a 6-month waiting game. In April, he put a check in the mail for tab renewals on his two motorcycles and 2005 Mercury.

"It was cashed May 6th, and deposited," said Goodart.

So why haven't they arrived?

This summer, the Secretary of State faced a major backlog due to delays caused by the pandemic.

Now in September, the Secretary of State says that backlog has been cleared, though seemingly not the case for Tom and a handful of others who tell us that after mailing a check, they were left in limbo.

"I’ve emailed them, I’ve called them, and gotten nowhere," said Goodart. " I haven’t even talked to a person for six months, so yeah, it’s beyond aggravating 1:24

Anxiety setting in over possibly breaking the law when the September 30th extension granted by the state officially expires.

"It’s asking for trouble, not only that it costs money," adds Goodart.

"I just really don’t want to have a reason for police to pull me over," said Joi White.

Over in Ann Arbor, Joi White facing a similar fear after trying for several weeks to get a branch appointment for a title transfer on her recently purchased Chevy.

"I have an appointment scheduled for December 17th. I was surprised that it was that far out," said Joi White.

"What would you say to folks who are hitting a point of frustration trying to make an appointment online? Ameera asked the Secretary of State spokesperson Jake Rollow.

"Next day appointments are the way to get into a branch quickly," said Jake Rollow.

S.O.S. says the best time to get online to book a next day appointment is 8 am and noon sharp. That's when all the following day’s appointments get released.

Joi initially didn’t have any luck, but after several morning attempts, finally a breakthrough.

S.O.S.says its all about timing and remembering to expand your search to branch locations slightly further away that may not be quite as busy as the ones in your area.

As for Tom, the Secretary of State regrettably admits it has been backed up on the phones.

"Call volumes since the pandemic began have skyrocketed," said Rollow. "That is a challenge and we’re doing our best to navigate that. "

Upon our request they did look into Tom’s issue, noting a mailing error, assuring us that new tabs are on the way.

Now if you’re still having issues getting your documents up to date, then at the very least, take a screenshot of the date you were given for a Secretary of State appointment or of the proof that you registered for new vehicle tabs. It may not get you off the hook, but could if you get pulled over.

If you have a question or concern you need us to look into email us at rebounddetroit@wxyz.com