Assessment data provides glimpse into impact of pandemic on academics 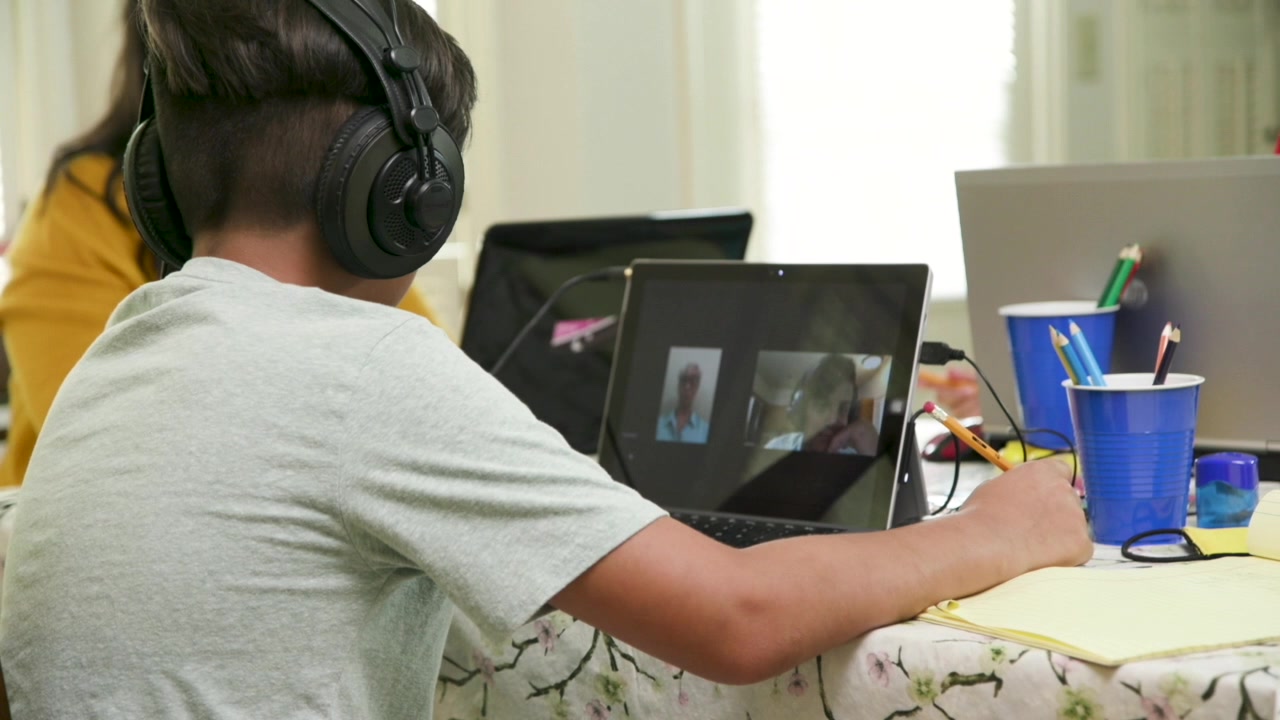 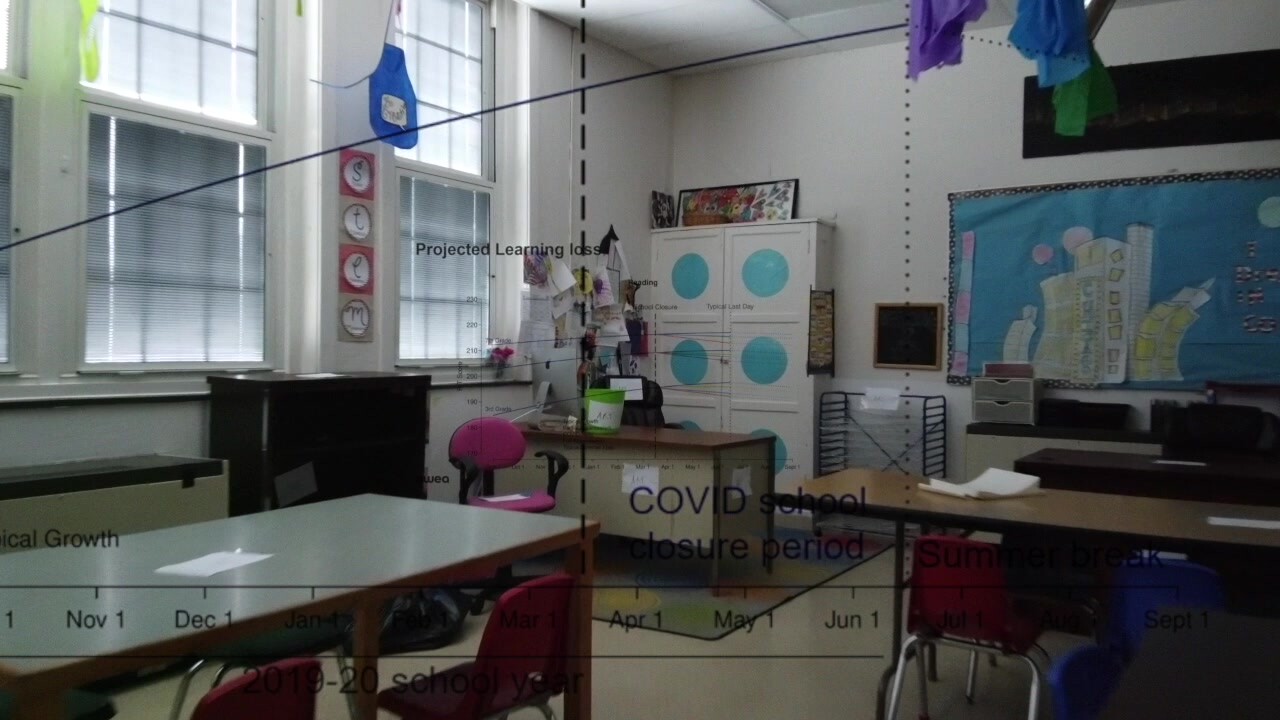 For months now, public health experts and educators have been lamenting the long-term impacts of remote learning.

In May, researchers estimated that by the beginning of this academic year, the average student would lose a third of their reading progress and half of their math progress from the previous year.

“That was kind of assuming kind of a worst-case scenario,” said Beth Tarasawa, executive vice president of Research at NWEA, a nonprofit standardized testing company that released its findings from this fall’s assessment.

“Kids remarkably have weathered pretty well in reading and those patterns both in the cross-sectional as well as the longitudinal studies really kind of highlight some good news,” said Tarasawa.

But their analysis of data from nearly 4.4 million U.S. students in grades 3-8 found average scores for math were lower – between 5 and 10 percentile points– for students this year as compared to same-grade students last year.

The findings represent some of the first empirical measures of how the pandemic has affected student performance.

Koen, who has been teaching reading and math for more than two decades, says remote learning has forced her to slow her pace, especially with math.

“There may be difficulties with Wi-Fi and different things from day to day” said Koen. “You have to slow down in order to reach all learners.”

Kimberly Berens is a child development expert, educator and the author of "Blind Spots: Why Students Fail and The Science That Can Save Them."

“Spending more time on repeated reinforced practice of skills to mastery so that when kids have gaps in instruction that are inevitably going to happen from school closures, kids getting sick or pandemics then kids will be more resilient,” said Berens.

Still, NWEA’s data set is incomplete. One in four students who they tested in 2019 were missing from this year’s assessment.

That means that while the new data suggests some promising outcomes, we still don’t know just how severely the pandemic is impacting minority and socio-economically disadvantaged students.