Some Workers Have Saved A Ton Of Money During The Pandemic 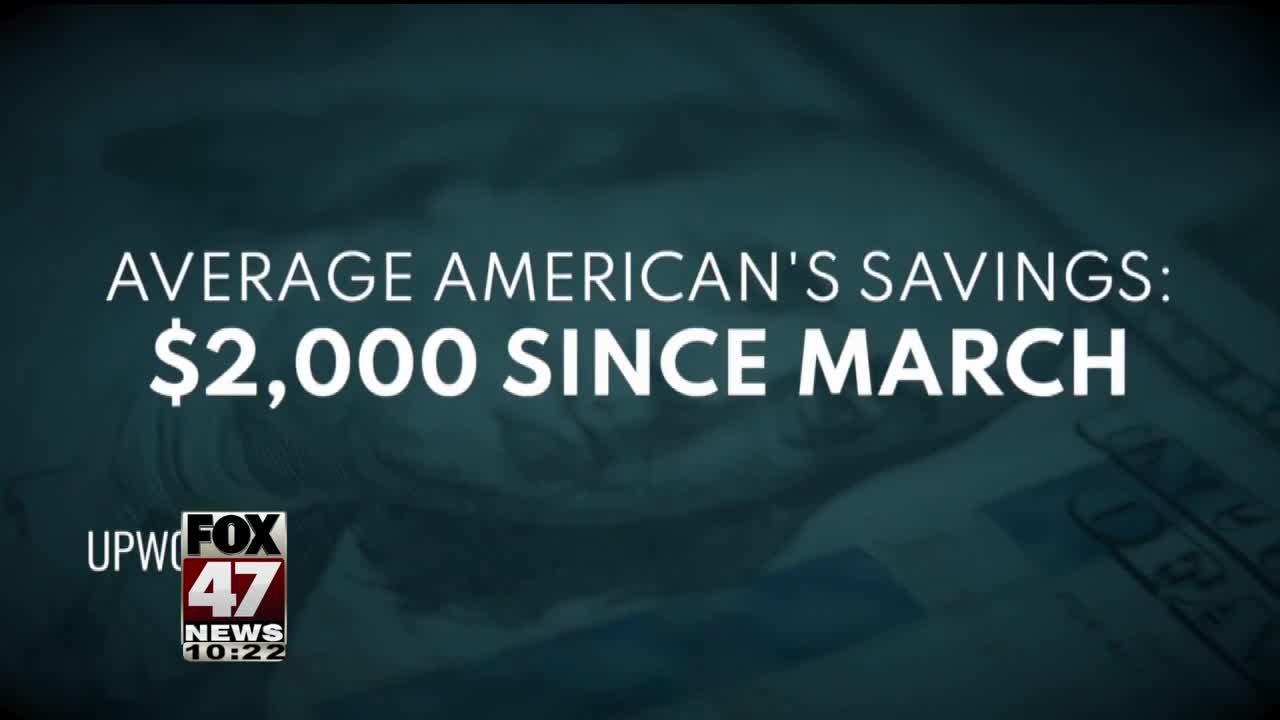 Some workers have saved a ton of money during the pandemic. That's thanks to many not having to commute. Alicia Nieves shows how those savings are being put to good use by some workers.

LANSING, Mich. — Some workers have saved a ton of money during the pandemic. That's thanks to many not having to commute. Alicia Nieves shows how those savings are being put to good use by some workers.

From New York City to Billings, Montana, on average and in a normal year people spend about 50 minutes commuting to and from work every day.

“Where I live is a little town called Poulsbo.”Like Raymond Kelly in Washington state, have for years had a much longer commute.

Everyday Kelly commuted from Poulsbo, Washington to Muckiteo. By driving 30 minutes, to park and catch a ferry (in Kingston, WA). after the 30 minutes ferry ride, he got into his second car parked on that side of the sound (Puget Sound) and then drove another 30 minutes to finally get to his job. In total his commute was about three to four hours a day.

“I don’t miss the commute at all."

Now though this is where he works, a small office in his home. Just two or three minutes from bed.

“The total savings since March comes out to $90 billion.”

Adam Ozimek is the Chief Economist at Upwork

A new poll by the National Opinion Research Center shows Americans are putting the money saved on commuting towards (45% of Americans said) savings and (26% said) paying down debt at a faster rate than Americans did pre-pandemic.

Long-term as more employers signal remote work as a more permanent way to work, economist believe the money saved commuting will be put towards more people eating out and traveling which would help industries struggling the most right now. As for Raymond Kelly he’s been spending his commute savings on home improvement projects.

“My yard has never looked better.”