Dealing With Surprise Bills: Some People Being Charged for COVID Tests 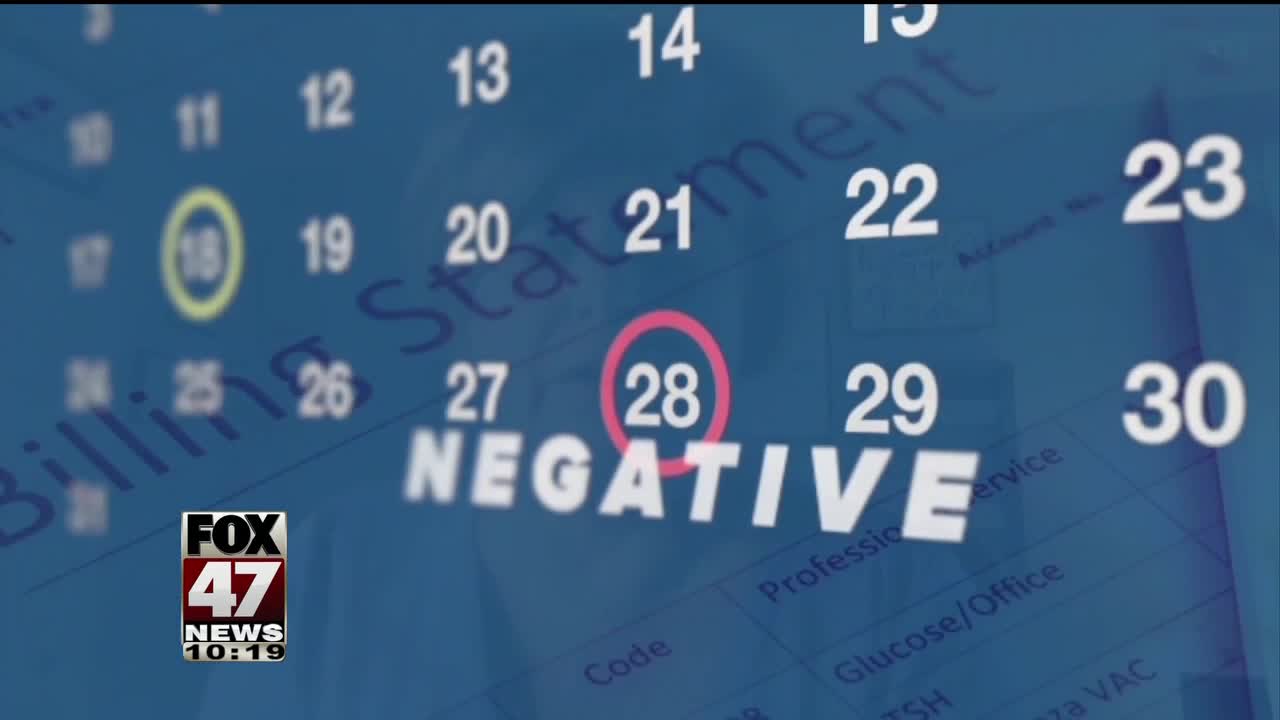 People who are supposed to have their COVID tests covered are continuing to get hit with massive bills. Health care advocates are calling on congress to address the problem. Chris Conte introduces us to one woman who is warning others.

LANSING, Mich. — People who are supposed to have their COVID tests covered are continuing to get hit with massive bills. Health care advocates are calling on congress to address the problem. Chris Conte introduces us to one woman who is warning others.

Laurie-Delgatto Whitten knew the COVID test she was there for, would be far from pleasant. It was the swab up into your brain basically, but the pain of that quick swab has lasted far beyond the two minute test she received recently.

"It’s just not knowing, every day something changes."

Laurie got her COVID test at an E.R. near Houston on May 18th. Ten days later on May 28th she finally got her results. They were negative.

"Nobody called me, I actually had to call the hospital to figure out how to get the results."

It wasn't just the wait for the test though that Laurie is concerned about. It's the bill she received in the mail days later she still can't comprehend.

"Yeah, I mean i think it’s a total scam in the midst of a pandemic, it’s even worse under the CARES act passed by Congress though, COVID tests are legally suppose to be covered.

Because Laurie had already met her deductible she personally didn't owe any money, but it's the principle of her insurance company agreeing to pay that astronomical bill that causes her deep concern.

She's worried that stories that like Laurie's will deter others from getting tested.

If people understand it’s going to cost money to go get a test they just won’t do it.

What can you do if you visit the doctor and get a surprise COVID bill? Aside from contacting your insurance company Michelle Johnson says call your elected officials, let them know what's happening. The only solution is for elected officials to step up and do their job.

Some kind of accountability, so that Americans aren’t suffering more than they already have.

As Laurie states, "It’s bad enough to do this when things are normal, in this kind of environment, it’s sickening."