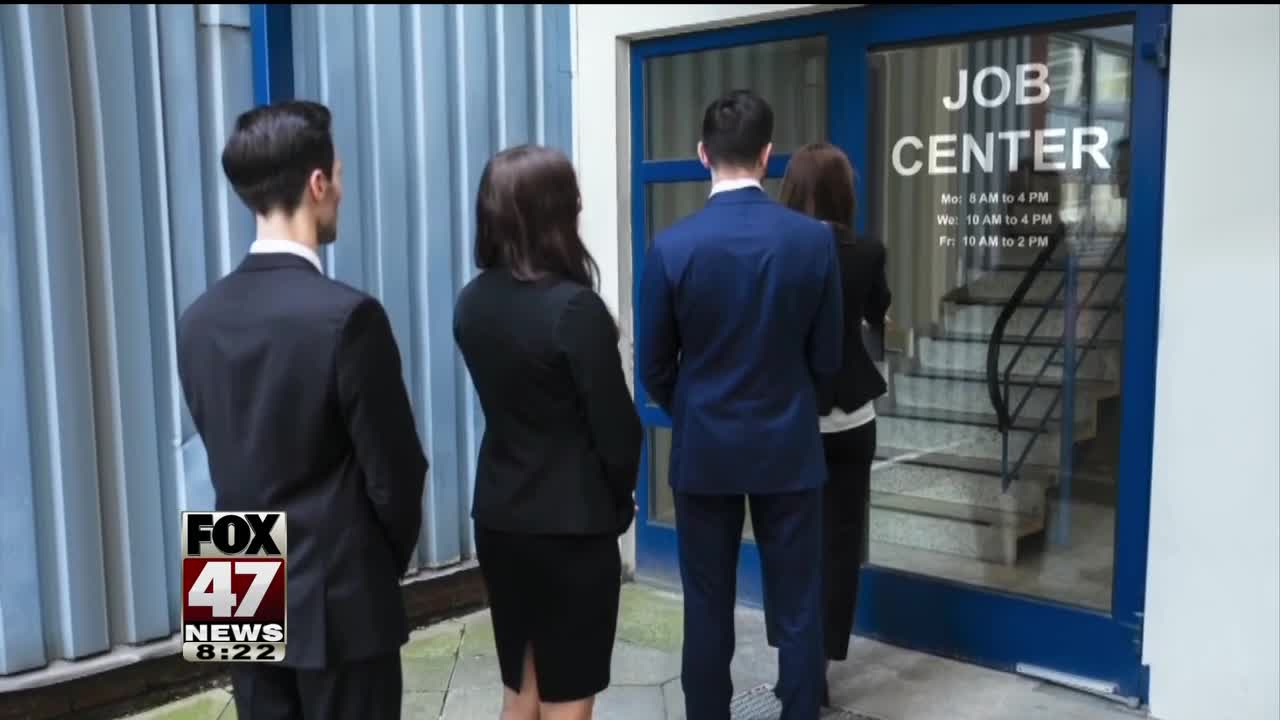 U.S. jobless claims fell to 881,000 new claims last week. It's the second time we've seen fewer than a million new claims a week since march. However, layoffs around the country remain elevated.

In fact, Alicia Nieves shows us some are suggesting that unemployment numbers are about to go back up as more people are expected to lose their jobs for a second time.

The United States is at the beginning of a second wave of significant job loss “we are seeing a resurgence in layoffs that has been quite clearly indicated in the last couple of weeks.”

Daniel Alpert is a professor and senior fellow at Cornell University just published a study showing about a third of the people who went back to work during the pandemic have now been laid off a second time.

Another 26% of workers have been warned by their employers that future furloughs and lay-off may soon come.

“The problem is that you get an echo, so if you have a resurgence in layoffs, a decrease in spending, that creates more contraction on the part of businesses, which creates more layoffs.

The question is when can you put a floor under this spiraling situation. it is a classic economic spiral.

”The cycle of job loss eventually leading to more job loss, some fear could lead to a third wave of unemployment in a few months.

Experts like Alpert believe the only way to stop the cycle would be a vaccine, or congress coming together on another stimulus that props up households and businesses until then.

“We are very concerned about the current roller coaster effect on resumed layoffs, but longer-term we are really scared about seeing huge numbers, tens of millions of businesses vanish."

The more waves of unemployment we see, the higher likelihood of that.