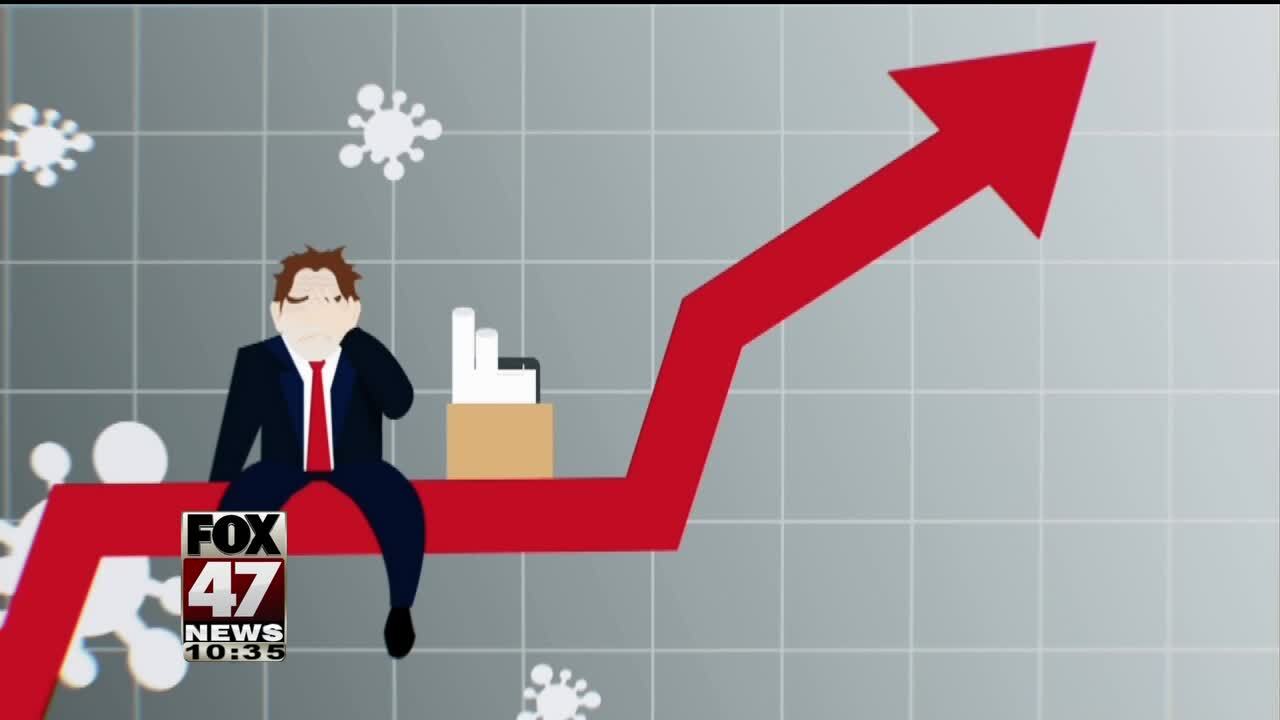 LANSING, Mich. — The newest numbers out today show nearly 20-million people are still unemployed. Alicia Nieves looks at a push to bring jobs back to the U.S. but shows us why a job overseas won't necessarily equal a job here in the U.S.

Since the start of his presidency, President Trump has talked about getting manufacturing companies to come back to the U.S. or: “reshoring”. And now, with unemployment at a historic high, another 1.5 million people filing jobless claims last week., and still 19.5 million continued claims or people unemployed, the idea of reshoring is being revisited by congress.

With some on the hill proposing reshoring incentives for companies in the next stimulus package.

Ed Yardeni, an economist and the President of Yardeni Research states that “There are a lot of potential ways that the administration and congress could come up with tax subsidies and tax breaks for companies that produces here.”

While he believes there could be some jobs created by company’s reshoring in the U.S...It’s hard to say how many.

“Clearly bringing back jobs would be great, but I don’t think we goback to the 70’s and 80s where we had a lot more people employed.”

That’s partly because, many companies that would consider reshoring, would also consider using artificial intelligence.

“I would think that if you are reshoring and bring production back to the U.S. you are going to use state of the art technology to do that, so I’m not sure it is going to be a huge win-win in terms of jobs.”

Experts believe companies that would most likely consider reshoring would be those in the pharmaceutical and technology sector.

Their reason for the move is likely less for job creation and more because of national security concerns.

“There are some things that a kind of inevitable.We are going to be producing more drugs here and we are going to be much more circumspect about sharing technological innovations that we have come up with.”

Either way,experts say to get more jobs out of reshoring employers might have to think about retraining their employees.

“Maybe what we need is to combine reshoring with really focusing on re-educating a lot of the labor force so that they can manage the robots, build the robots, program the robots as opposed to doing the job the robots are doing.