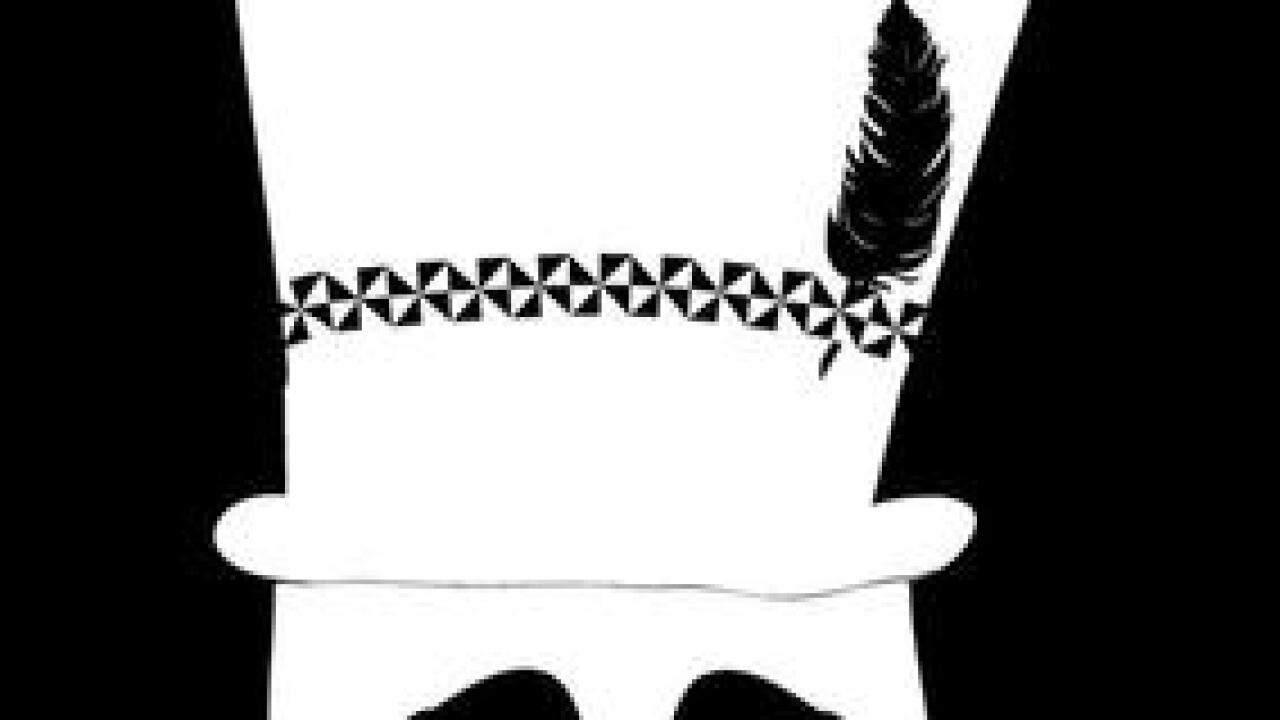 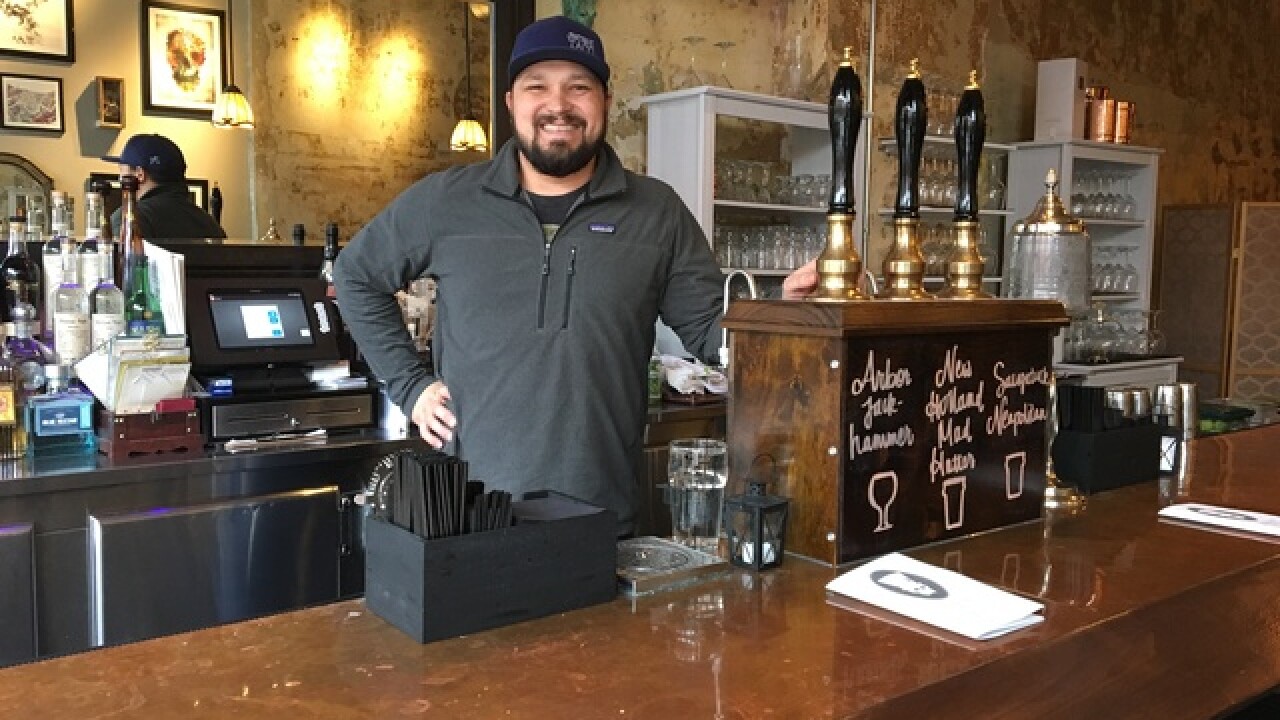 Sam Short and his wife moved to the Lansing area from Chicago six years ago. They were looking for something local that would give them a taste of the urban culture they were missing from big city life. A neighbor told them about Old Town First Sunday Gallery Walks. They attended and quickly fell in love with the progressive area. Afterwards, Sam met with his restaurant partners, Aaron Matthews and Al Hooper, and they decided to start their first project in Old Town.

The group owns a restaurant company called Potent Potables Project. They started by investing their blood, sweat, and tears into a bar on Grand River called Zoobie's Old Town Tavern. Zoobie's specializes in craft beer, boutique wine, and classic cocktails with a hip but comfortable atmosphere. It took off quickly.

Expanding on their success, they added an outdoor patio space and expanded on the west side of the building to open Cosmos. Cosmos pizzas are marketed as “Galactic-super-hyper-thermo-wood-fire-scorched mind-erasingly good pies”.

An authentic Creole idea came to the team after visiting an historic space in Old Town. In 1899, the site was home to The Creole Cigar Factory. More recently, it was home to Creole Gallery. Sam and his team wanted to pay homage to the legacy of Creole Gallery owner Robert Busby by hanging his artwork and keeping the French Revival – French Quarter feel Robert started inside.

They fell in love with the thought of fine-dining Creole food, but wanted it to be different from traditional Cajun cuisine like catfish and biscuits. The Creole is an blend of Spanish, French, and African recipes with a base of rich rues and bouillabaisses.

The Creole Coffee Company side is a bit more down home. Their menu includes andouille sausage and French gravy, eggs benedict, beignets, and crepes.

Punk Taco, their latest restaurant, will open outside of the Frandor shopping center over the summer. Their goal is to tweak, twist, and mash together the best of their favorite food finds. In the end it will be a simple, but well-done blend of 12-14 different tacos and 4 tamale choices that include vegetarian and Gluten free.

When the owners consider new concepts they travel, study, brainstorm, and sample lots of food. They call in friends like muralist Jeremy Harvey to help with décor, Master Chef Dan Konopnicki to assist with the menu, and Nick Neveau and Mimi Yao for management and operations.

“I’m lucky to be a part of such an amazing team,” Sam said.

Following Frandor, the team will return to their roots in Old Town.

“Every six months we reiterate to ourselves that Old Town is where we want to be. We want it to be the new dining district,” Sam said.

They hope to announce another new concept in the next 60 days. They are moving ahead with concepts at a really fast speed, but they are keeping food integrity and creative concepts at the heart of all they do.