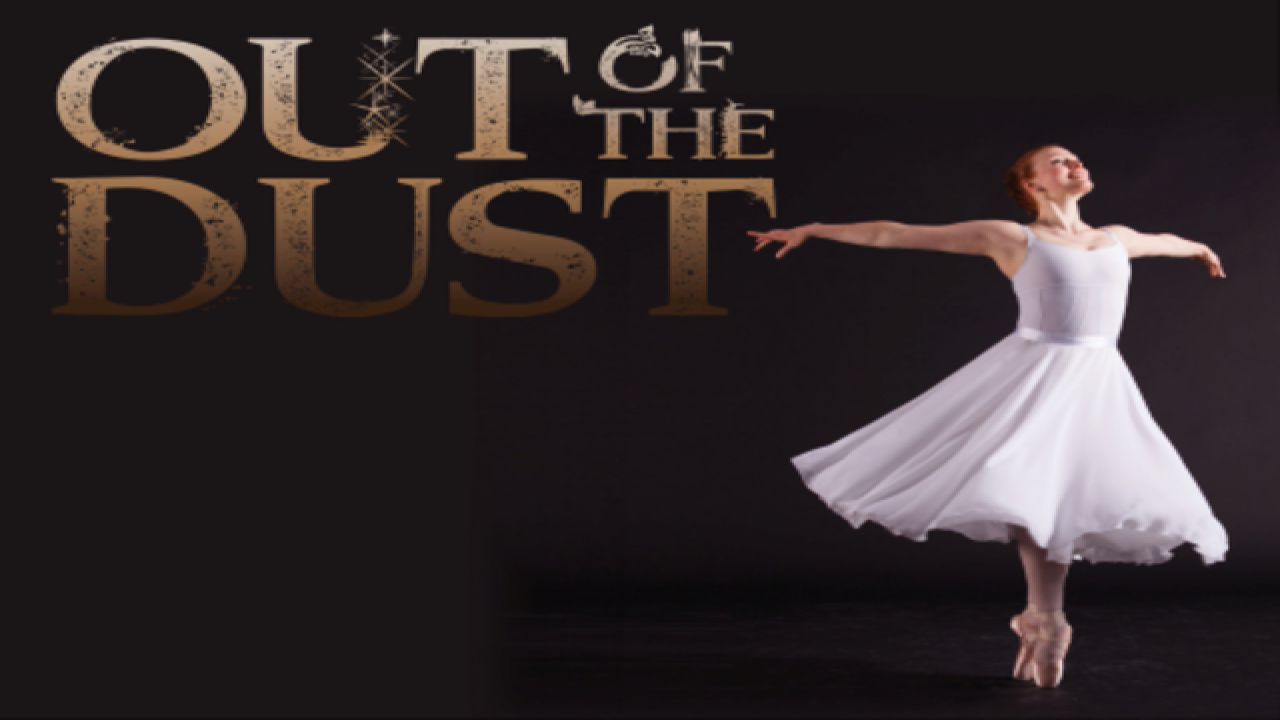 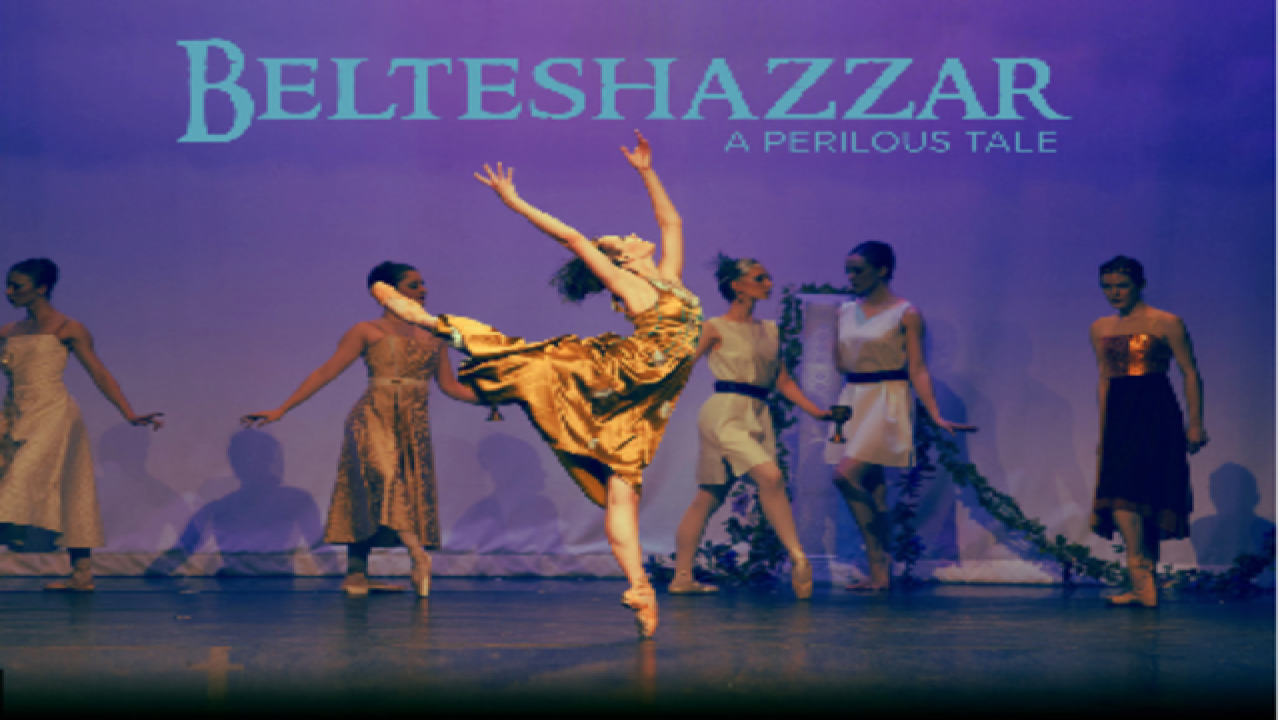 Ballet 5:8, a Chicago-area performing company in its fourth performing season, will return to the Michigan Theater of Jackson for the second consecutive year with a two-performance program of classical and contemporary works designed to engage a 2st-century audience with honest, relevant subject matter. Performances are made possible in part by Experience Jackson. Saturday’s program, Out of the Dust, features three original works that, in short, journey through human emotions, mental states and the creation of the world. The program will be the world premiere of Eden and will also feature And Mercy, created for Ballet 5:8 by New York choreographer Preston Miller. Sunday’s program, Belteshazzar, marks the return of Ballet 5:8’s first full-length story ballet, set to a fabulous classical score by Benjamin Britten. Performances will be held on Saturday,

In keeping with its organizational commitment to accessibility, Ballet 5:8’s multifaceted weekend program at the Michigan Theater of Jackson has something for everyone, seasoned dance-goers and first-timers alike. As the company’s Artistic Director Julianna Slager has described it, “Ballet 5:8’s performances combine the athleticism and beauty of professional dance with a commitment to practical communication and understandability. This brings our performances out of the abstract, elitism of some art forms and into the hearts and minds of everyday people.” In Preston Miller’s work And Mercy, created for Ballet 5:8 in 2015, the dancers dig into deep into the real, sometimes ugly emotions and passions of human life - no pretending to be perfect people here! As Senior Apprentice Torie Arrington reflected in a December interview, the choreographic process for the piece “stirr[ed] up some raw areas in my heart that hadn’t ever fully healed.” In Miller’s work, using continuous, connected movement emerging seamlessly from the music, the dancers openly wrestle with those emotions and passions and invite the audience to do the same. Slager’s new work Interplay also digs into the emotions of the heart and mind, but from the perspective of a captivating duel between the personified characters Wisdom and Folly inside the human consciousness. As Company Artist Brette Benedict, who plays the role of Wisdom, shared in an interview, “Interplay is complex. It is sort of like a game. The whole piece takes place inside a persons mind. I think it is entertaining to watch the piece as it is constantly changing moods and locations of the mind.”

Instead of digging farther into the mind, Slager’s Eden, which will debut for the first time at the Beverly Arts Center in Chicago on February 27th, takes a refreshing step back to imagine something bigger than life. The creation. Using a series of over 20 short pieces, Slager uses a neoclassical style to paint a beautiful, moving picture of the beginning of time. If you merely look at a sunset, an ocean, a mountain range, or some other example of natural beauty, you may notice a sense of reverence and awe that seems to be intrinsically linked to that beauty beheld. So much more then if we imagine the very beginning of creation, the project of wonder coming to life at the hand of the Master Artist?

On Sunday, March 20th, Ballet 5:8 will bring the classic Belteshazzar: A Perilous Tale back to the stage after its original premiere in 2015. The creation and 2015 premiere of Belteshazzar was partially supported by an Individual Artist Program Grant from the City of Chicago Department of Cultural Affairs & Special Events, as well as a grant from the Illinois Arts Council, a state agency through federal funds provided by the National Endowment for the Arts. This year, the majestic tale will be back in full force: featuring kings and kingdoms, royal egos, unfathomable dangers and mysterious dreams, the ballet takes audiences to the ancient Middle East for a wild ride alongside the young Daniel and his unwavering integrity. Thanks to over 50 handmade costumes designed by Lorianne Barclay, captivating choreography, principal roles played by Ballet 5:8 Company Artists Laura Schlatter, Brette Benedict, and Lauren Ader-Cumpston, and a full score by Benjamin Britten originally created for the ballet Prince of the Pagodas, Belteshazzar has the sense of magic and grandeur that is a must for any full-length classical ballet.