Nearly 100,000 pounds of packaged salad are being recalled for E. coli concerns 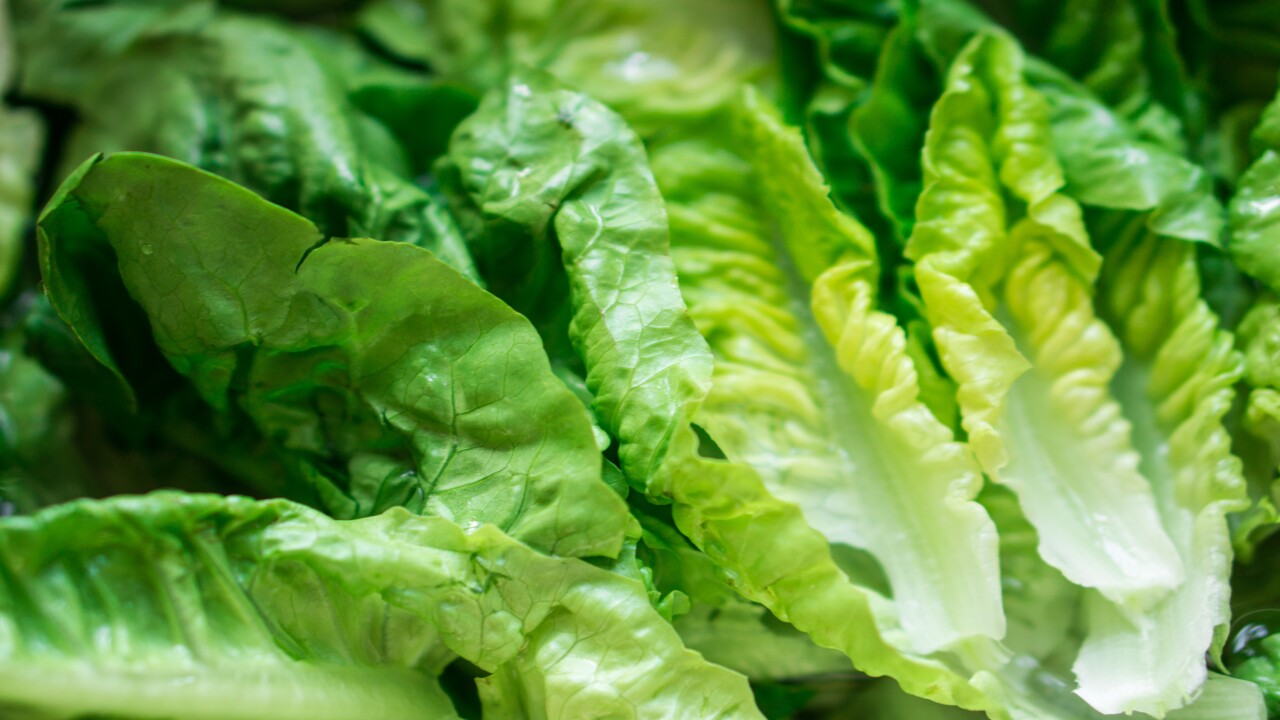 Salad eaters, take note! At least 40 people across the country were sickened after eating packaged romaine salad items contaminated with E. coli, so food safety experts have issued a wider recall of all romaine lettuce grown in Salinas, California.

If you have any type of product in your fridge containing romaine that was grown in Salinas, throw it out, the CDC says.

Packaged salad products usually state where the lettuce was grown. If it’s not clear where your romaine was grown, err on the side of caution and don’t eat it. If you have a salad mix that may include romaine from the region, you should also toss it. An exception is if the product says it was grown indoors or hydroponically.

Here’s a sample tag that shows an item was grown in the Salinas Valley.

Below is one of the pre-made salad bowls that was a part of the original multi-brand recall from November 21, which included Bonduelle, Signature Farms, and Ready Pac products. The recall has now been extended to any type of romaine grown in Salinas, including whole heads of romaine, hearts of romaine, pre-cut lettuce and salad mix packages with romaine including baby romaine, spring mix and Caesar salad.

About this time last year, there was another extensive romaine lettuce recall. Why is romaine the culprit for another E. coli outbreak again?

One theory is in how it is harvested; leafy romaine is kept fresh throughout the process by being sprayed with water, which exposes it to potentially tainted water and tools. Romaine is also often eaten raw, meaning bacteria isn’t killed during the cooking process. And it’s often served in a chopped, pre-bagged form, so bacteria can spread among all the leaves in the chopping process.

In general, lettuce can be easily contaminated with water or soil that has E. coli in it from a contaminated water supply or animal feces. The more hands lettuce passes through, the more of a chance it has of being contaminated as well. This is why it’s often recommended to buy whole heads of lettuce, romaine included, rather than more processed versions found in bagged lettuce mixes and salad bowls.

Thoroughly washing your produce after getting it from the store is important but can’t always eliminate all contaminants. Soaking lettuce in a vinegar-water solution can get rid of more bacteria. And don’t forget to keep your own hands clean while preparing food.

People have been hospitalized in 16 states from the E. coli infection related to romaine lettuce so far in this outbreak. Five of them have developed kidney failure though no deaths have occurred yet.

Symptoms of E. coli infection include severe stomach cramps, diarrhea and (often bloody) vomiting. The young, elderly, sick and pregnant can especially be affected. If you experience symptoms, see your doctor immediately and practice good hygiene to avoid exposing others.