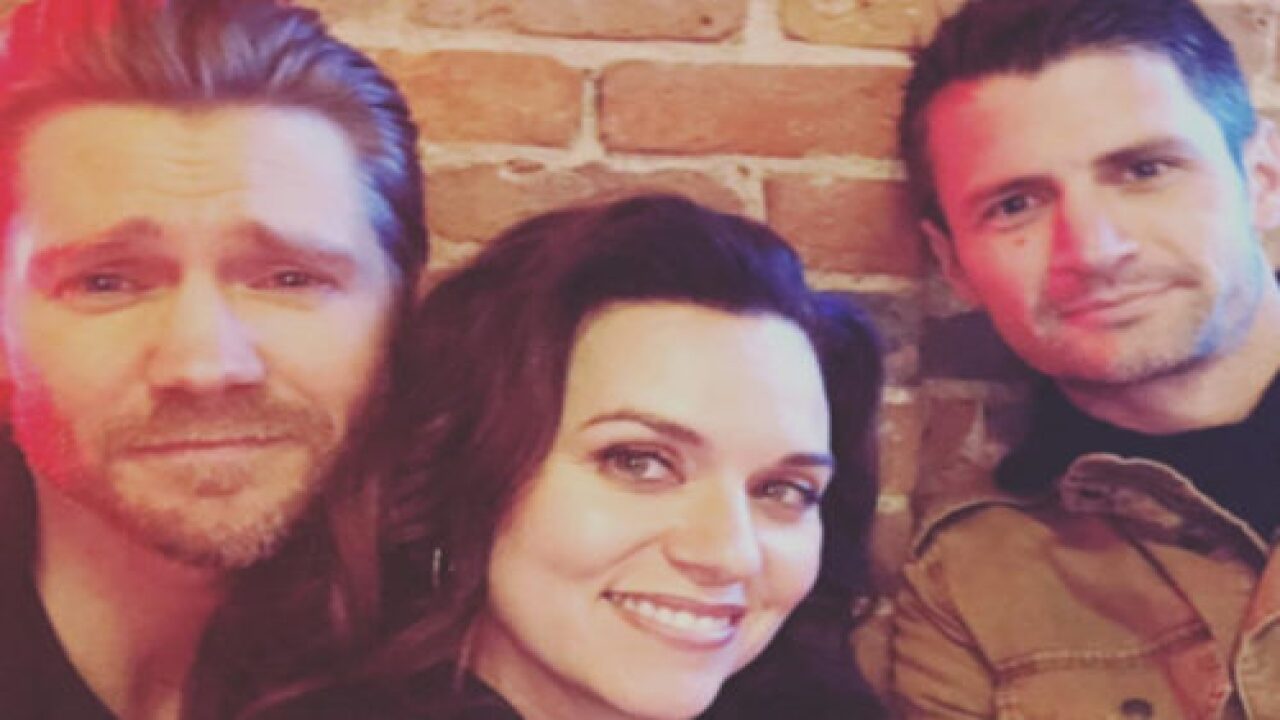 Fans of “One Tree Hill” will be happy to learn that the gang was back together again at a recent event in Wilmington, North Carolina. Over the weekend, the cast of the soapy teen drama reunited at the One Tree Hill Convention, which was organized by Friends with Benefit Charity Events, with proceeds from the weekend going to support charitable efforts.

Actress Hilarie Burton shared photos of the event on her Instagram page, expressing her nostalgia and the gratitude she feels for her time on the TV program.

“I got a job when I was 20 years old that gave me some of the most important relationships and experiences of my life,” Burton wrote. “Thick and thin, our shared history has been a cornerstone in my life. Love you guys.”

Murray also shared photos of the event on his Instagram page, along with a glowing tribute to his “One Tree Hill” cast, whom he calls family.

“What can I say that hasn’t been said… This is Tree Hill & it’s our home,” Murray captioned his photo. “The joy that was spread was palpable. I love my crew. These humans are real deal Salt of the Earth.”

What can I say that hasn’t been said… This is Tree Hill & it’s our home. Family Forever. #OTH Thank you @fwbcharityevents for an incredible weekend. The joy that was spread was palpable. I love my crew. These humans are real deal Salt of the Earth. Even @antwontanner2214 ð Love that man. @jameslafferty @brettclaywell @hilarieburton @norrisl25 @colinfickes

Jana Kramer posted some snaps from the convention on Instagram as well, including this nostalgic throwback shot of herself and Colletti, with the caption, “Chase and Alex reunite back in Tric after 8 years.”

Chase and Alex reunite back in Tric after 8 years….#onetreehill

“One Tree Hill” first aired on Sept. 23, 2003, on the network that was then known as the WB. After nine seasons and 187 episodes, the show ended in 2012. The 2018 holiday season saw some members of the cast reunited for the Lifetime holiday movie, “The Christmas Contract,” along with a one-hour holiday special that followed the movie’s premiere and featured a few more cast members.

Not everything about the cast’s “One Tree Hill” experience was positive, however. In recent years, the show has faced controversy as creator Mark Schwahn has been accused of sexual misconduct by several women during their tenure on the show.

Even stars Burton and Bush came forward to bravely share their own experiences and to speak up for their female coworkers who suffered similar indignations. However, as evidenced by this recent reunion, the “One Tree Hill” cast has stayed strong and united in the face of such troubling allegations.