You might have to put 'Forky' in the trash after all 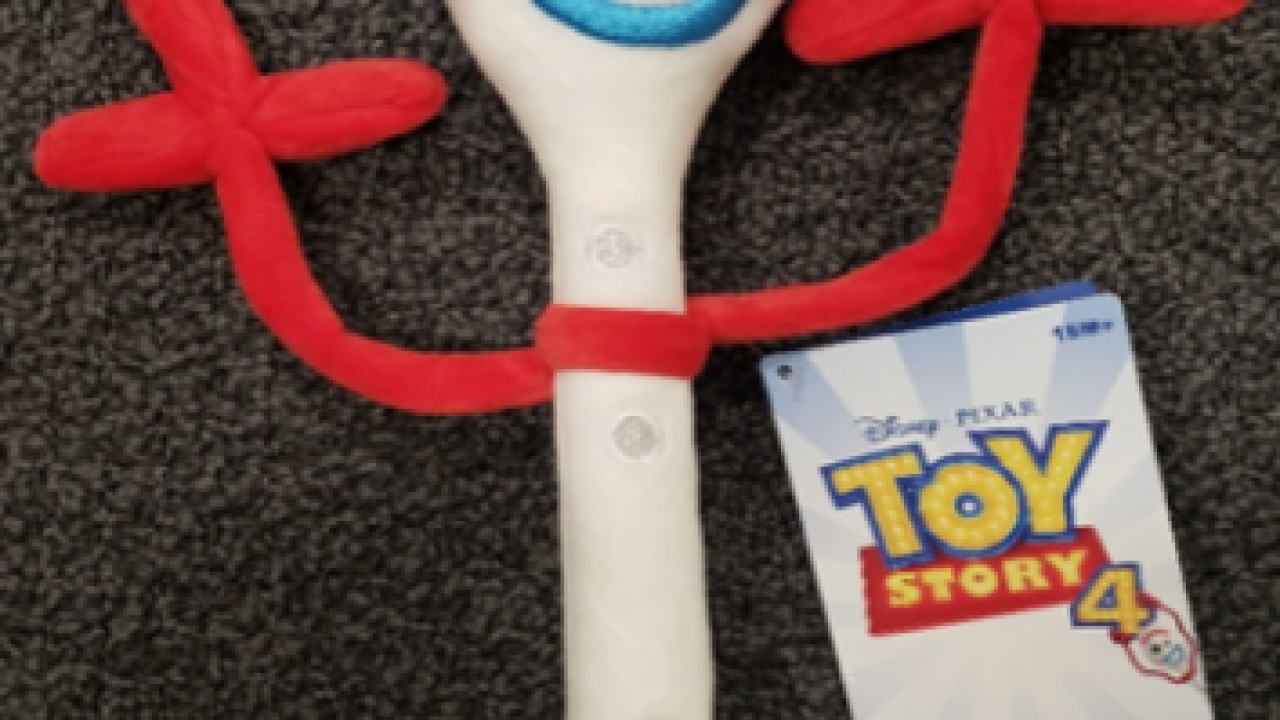 Turns out you might have to put Forky in trash after all.

This recall involves an 11” “Forky” plush toy from Disney Pixar’s Toy Story 4. The toy has poseable arms, a base, rainbow screen art on top of foot and plastic rolling “googly” eyes. The eyes are comprised of three parts; a white plastic base, a clear plastic dome and a small black plastic disc within the dome, which represents the character’s pupil. The tracking code information is included on the sewn in label attached to the base of the toy.

So far, no incidents or injuries have been reported. But the U.S. Consumer Product Safety Commission urges customers to take the recalled toy away from children and return it to any Disney Store retail location for a full refund.

...Or you can lay Forky to rest the way he would've wanted – in the trash.

Click here for details on how to report products you think may pose a danger to children.