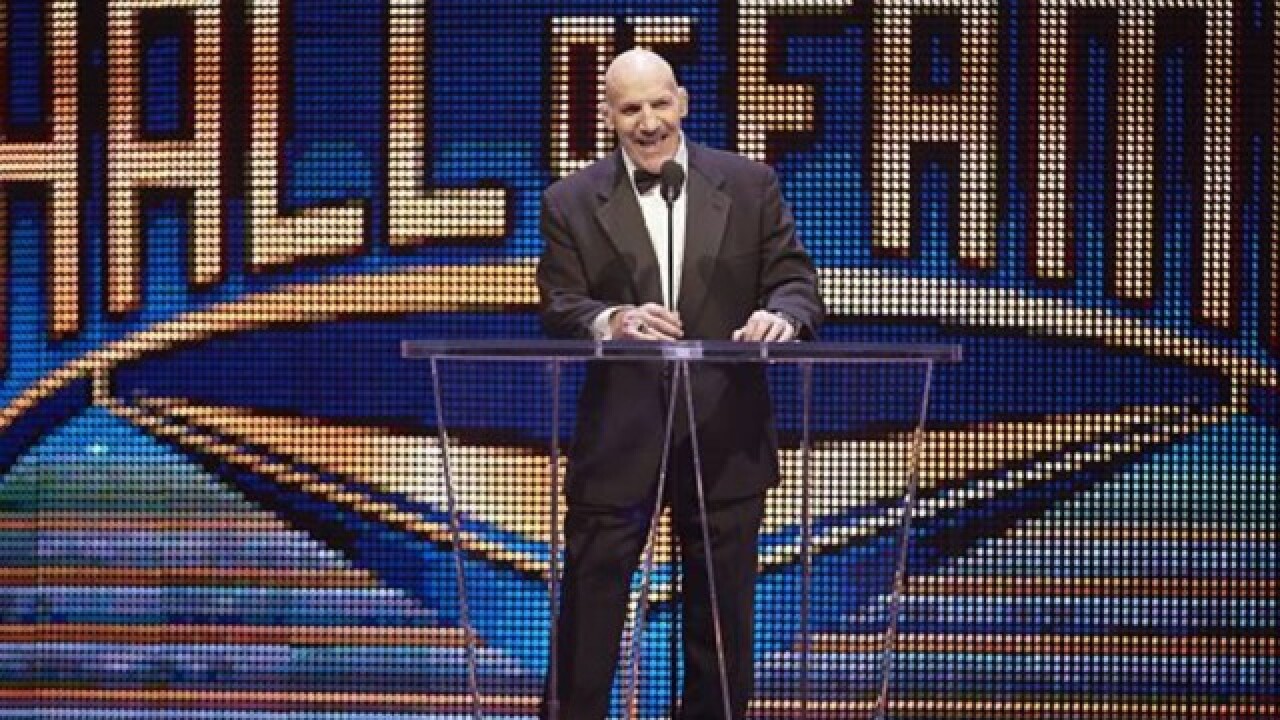 WWE Hall of Famer Bruno Sammartino has died, the company announced on Wednesday morning. He was 82 years old.

Growing up in Abruzzi, Italy, Sammartino became the second-ever WWE Champion in 1963 at the old Madison Square Garden, according to WWE.com.

He held the WWE Championship for nearly eight years, according to WWE, which was the longest reign of all time.

After his time was up the ring, he became an announcer for WWE in the mid 1980s, and was inducted into the WWE Hall of Fame in 2013.