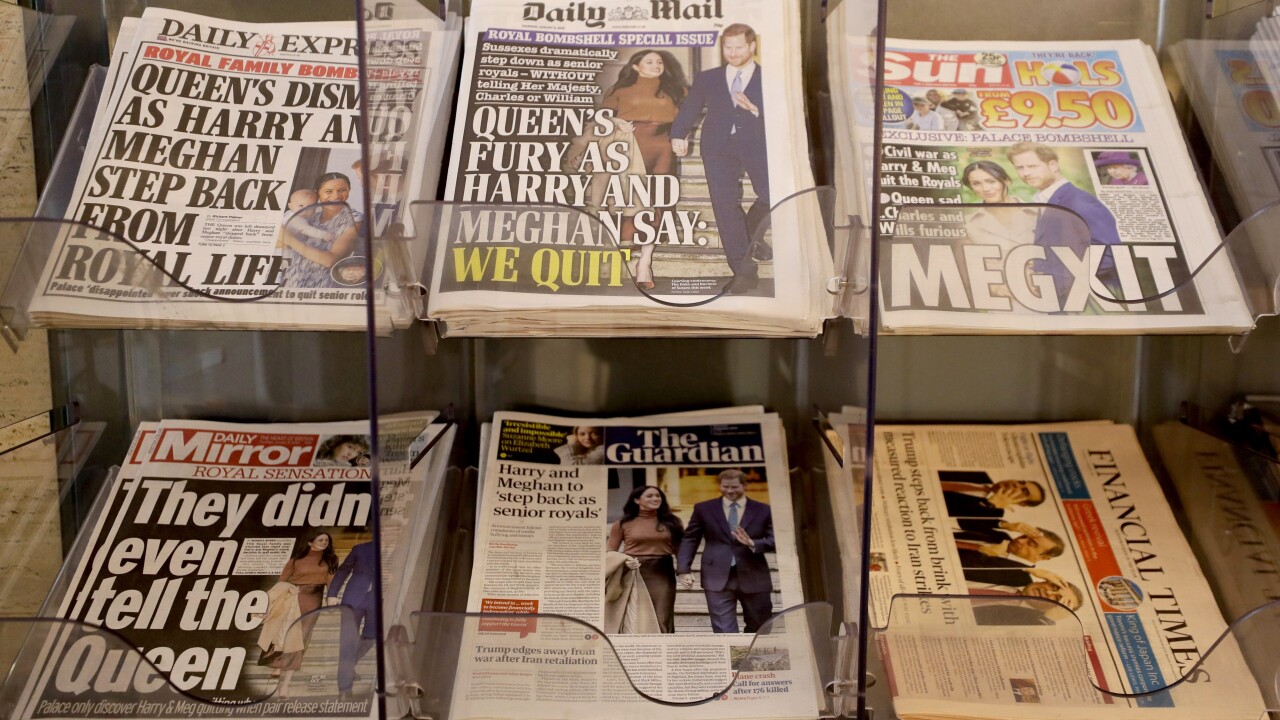 Queen Elizabeth II says she has agreed to grant Prince Harry and Meghan their wish for a more independent life that will see them move part-time to Canada.

The British monarch says in a statement that a summit of senior royals on Monday was “constructive.”

She said it had been “agreed that there will be a period of transition in which the Sussexes will spend time in Canada and the UK.”

The queen says there are still issues to be resolved but she wants it done within days.