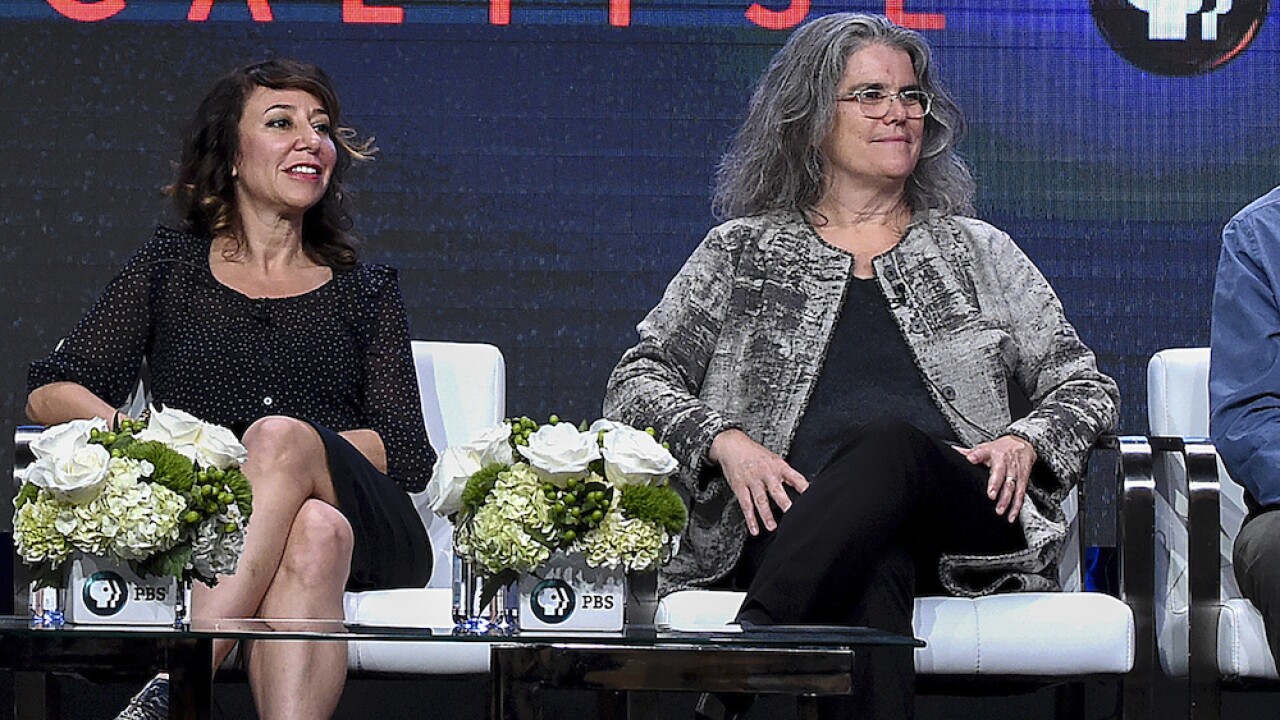 STOCKHOLM — The 2020 Nobel Prize for physics has been awarded to Briton Roger Penrose, German Reinhard Genzel and American Andrea Ghez for advancing our understanding of black holes.

Penrose proved with mathematics that the formation of black holes was possible, based heavily on Albert Einstein’s general theory of relativity.

Genzel and Ghez discovered a supermassive black hole at the center of our galaxy.

Goran Hansson of the Royal Swedish Academy announced the recipients.

The prestigious award comes with a gold medal and prize money of over $1.1 million courtesy of a bequest left by Swedish inventor Alfred Nobel.