Gunmen have taken hostages at restaurant in Mexican resort town 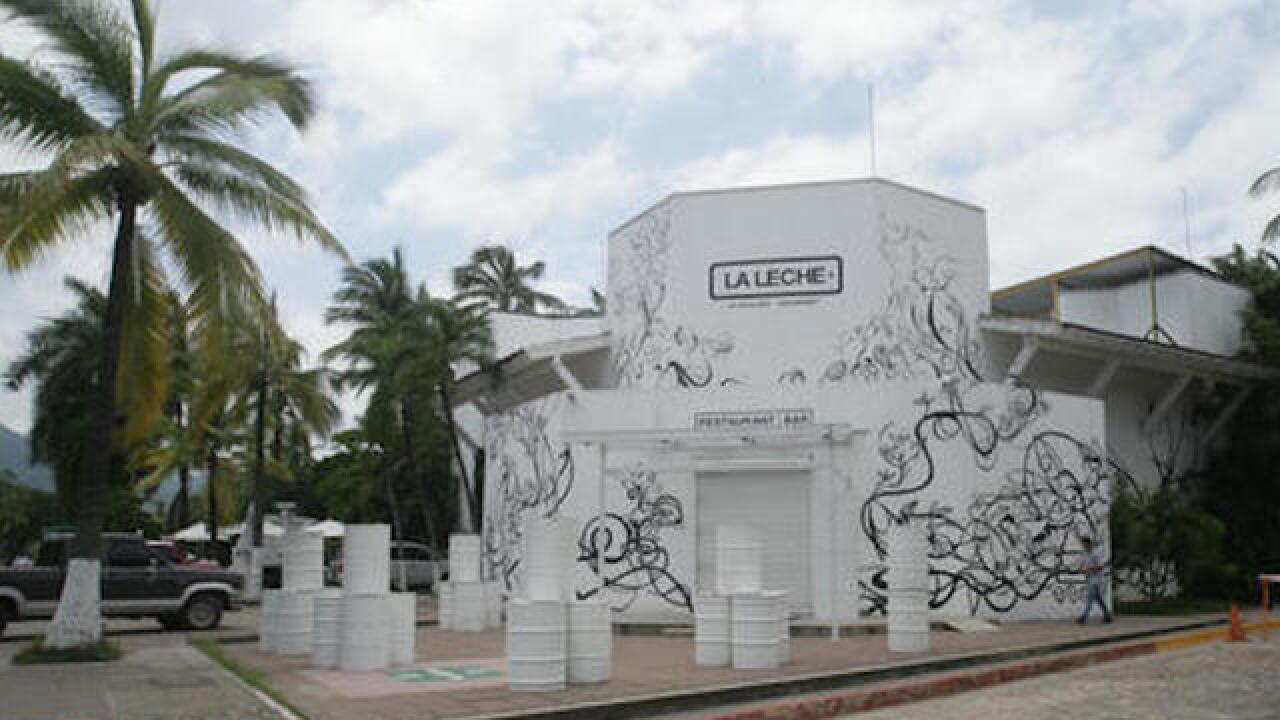 Copyright Associated Press
David Diaz
<p>The entrance of the restaurant "La Leche" stands closed after armed men abducted as many as 16 people who were dining in the upscale restaurant in Puerto Vallarta, Mexico, Monday, Aug. 15, 2016. Jalisco state prosecutor Eduardo Almaguer said in a news conference that preliminary results of the investigation indicate that all involved, kidnappers and kidnapped, were members of criminal organizations. (AP Photo/David Diaz)</p>

MEXICO CITY (AP) — Police and troops are searching for 10 to 12 suspected gang members who were abducted in a shocking raid by gunmen on an apparent celebration at an upscale restaurant in the popular beach resort of Puerto Vallarta.

Meanwhile, the city's tourism promoters scrambled to reassure tourists that it was an isolated incident and that activities for visitors continued without interruption.

Both the kidnappers and those kidnapped were members of criminal organizations, Almaguer said at a news conference called to discuss the early Monday abduction in the resort's main hotel zone.

"They were not tourists or residents who work in legal activities," Almaguer said. "They were people tied to a criminal group we can very clearly presume."

He said authorities believe they know which gangs were involved, but declined to name them.

The Jalisco New Generation cartel has become the dominant criminal force in the state. It has battled the powerful Sinaloa cartel for supremacy in other parts of the country, such as Baja California Sur.

He said some of those abducted had been vacationing in Puerto Vallarta for a week and the group that was targeted appeared to be celebrating according to other people in the restaurant. Authorities found lots of drinks and luxury items inside the restaurant. Five vehicles were abandoned at the restaurant, among them one with Jalisco license plates, but a false registration.

"Obviously, those who acted (the kidnappers) — we presume with the information we have — also belonged to a criminal group that acted against members of another criminal group they located here in Puerto Vallarta," Almaguer said.

Alejandro Hope, a Mexico City-based security analyst, said that without knowing who was taken, it was impossible to say what the fallout might be.

He recalled some violence last year in Puerto Vallarta but said the city had been quiet recently. He added that while Jalisco New Generation controls the area, it would be possible for another group to enter the city.

Hope also called it odd that a group of alleged cartel members would be taken without a shot being fired.

"It's a bit surprising that in effect they were drug traffickers but didn't have any security," Hope said.

Jalisco Gov. Aristoteles Sandoval said on his official Twitter account that such violence would not be tolerated.

"To the residents and tourists of Puerto Vallarta, I inform you that we have reinforced security so that you can go on as usual," Sandoval wrote.