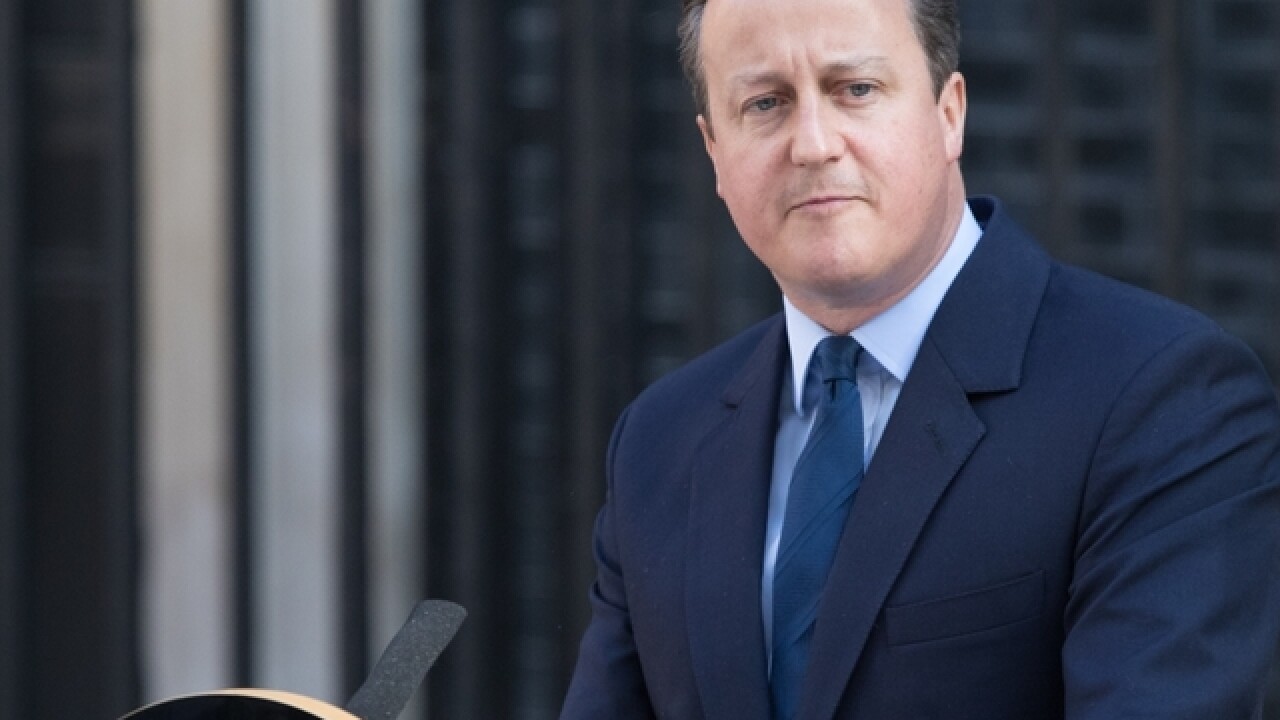 May received 199 votes in a ballot of Conservative members of Parliament Thursday. Leadsom received 84. Justice Secretary Michael Gove got 46 votes and was eliminated from the race.

Some 150,000 Conservative Party members will now vote in the leadership contest, with the result announced Sept. 9.

The winner will replace Prime Minister David Cameron, who announced his resignation after Britain voted last month to leave the European Union.

Britain's first female prime minister was Margaret Thatcher, a Conservative who governed from 1979 to 1990.