4 Iraqi servicemen wounded by rocket attack on air base 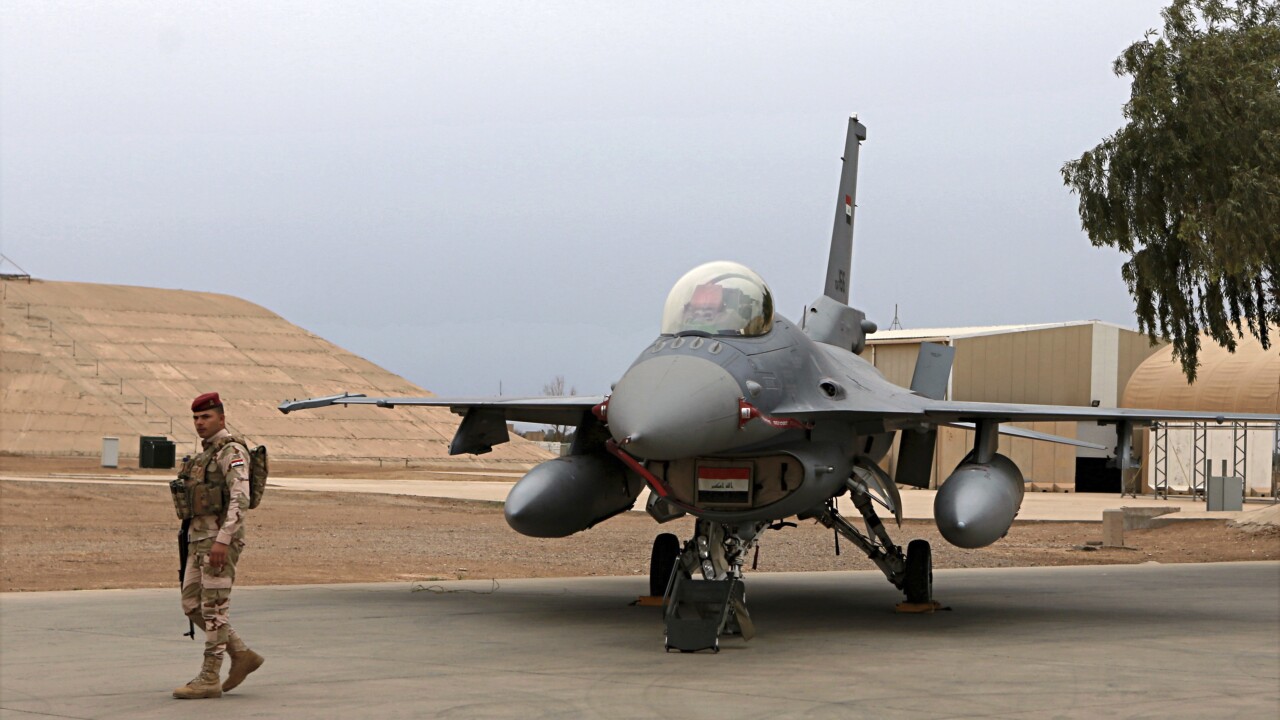 Iraqi security officials say four members of Iraq's military have been wounded by a rocket attack targeting an air base just north of Baghdad.

American trainers and a company that services F-16 aircraft are present at that base.

Last month, an American contractor was killed by a rocket attack on a base in Iraq. His death sparked recent heightened tensions between the U.S. and Iran. The U.S. has blamed that attack and others on Iran-backed militias.