2 Russian soldiers die after helicopter shot down in Syria 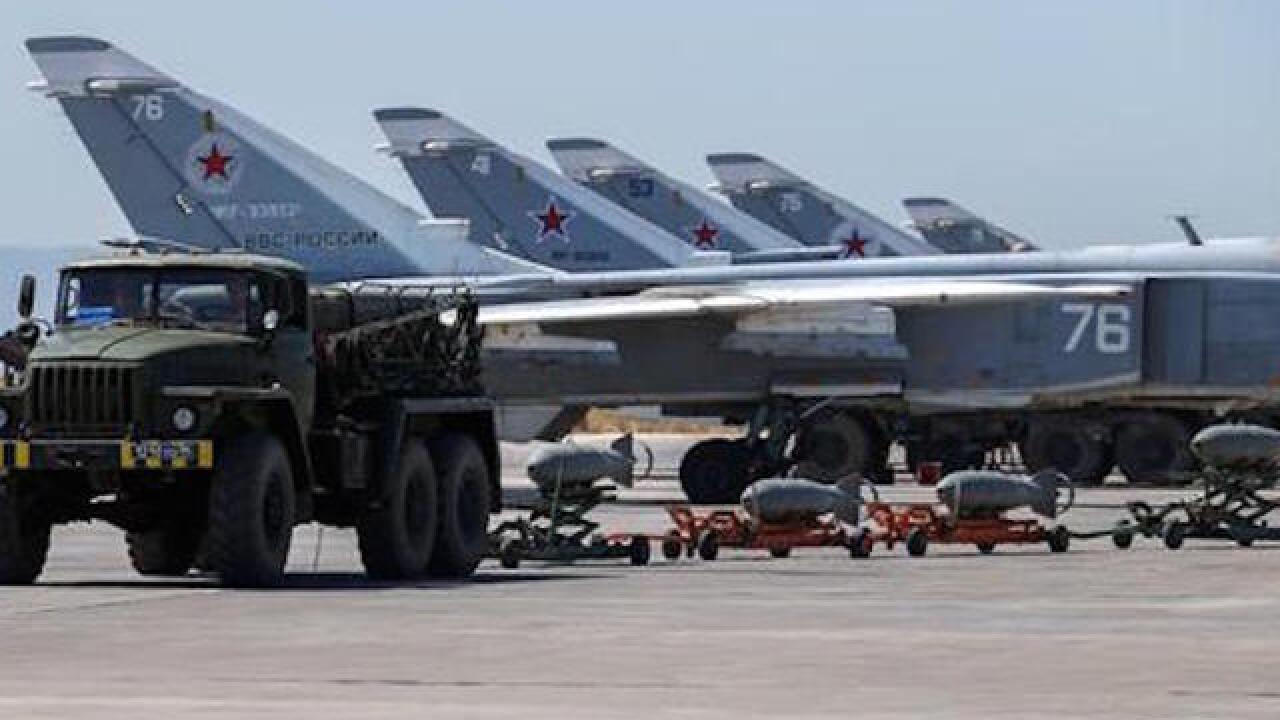 MOSCOW (AP) — Russia's military says two of its airmen have died in Syria after their helicopter was shot down in Syria by fighters of the Islamic State group.

A Defense Ministry statement reported by the state news agency Tass said the incident occurred Friday east of the ancient city of Palmyra.

According to the statement, the two Russians were making a test flight in the Homs region with a Syrian Mi-25 helicopter that was carrying ammunition. It said IS fighters broke through Syrian forces' lines east of Palmyra at the same time.

The statement said the Syrians requested the crew help strike the IS fighters and the helicopter was shot down after the crew exhausted its ammunition and it was leaving the scene.