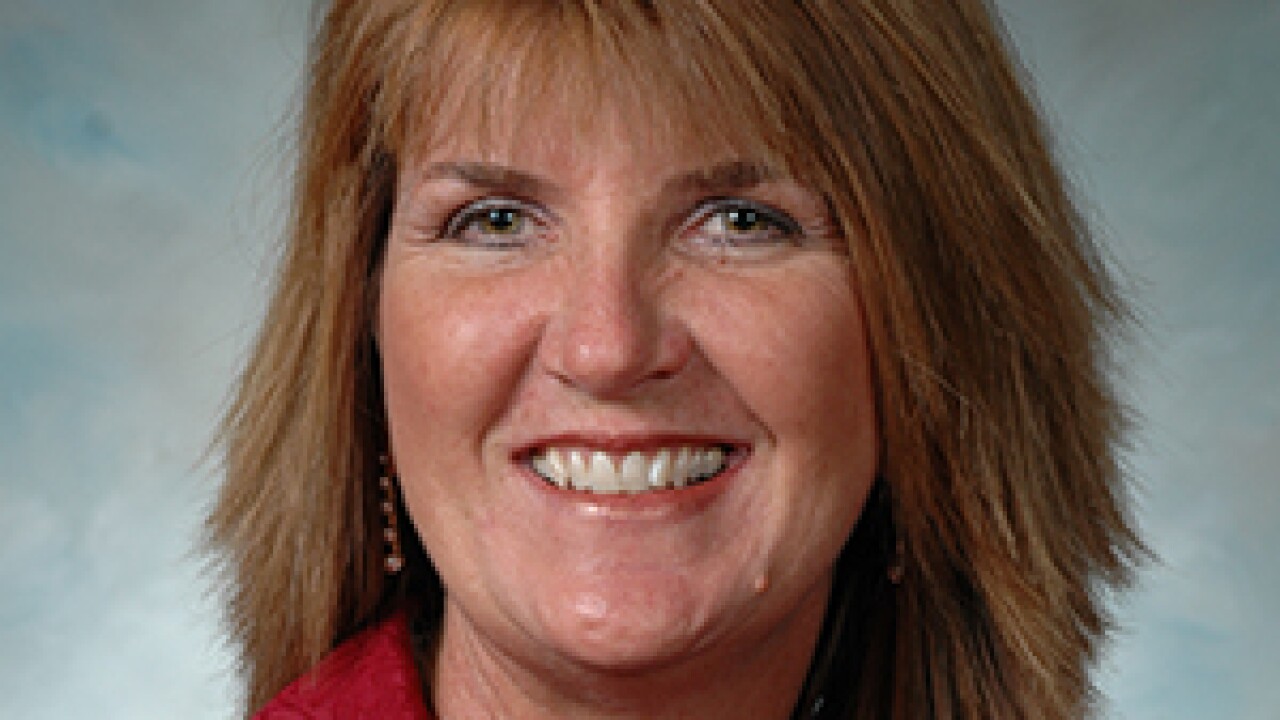 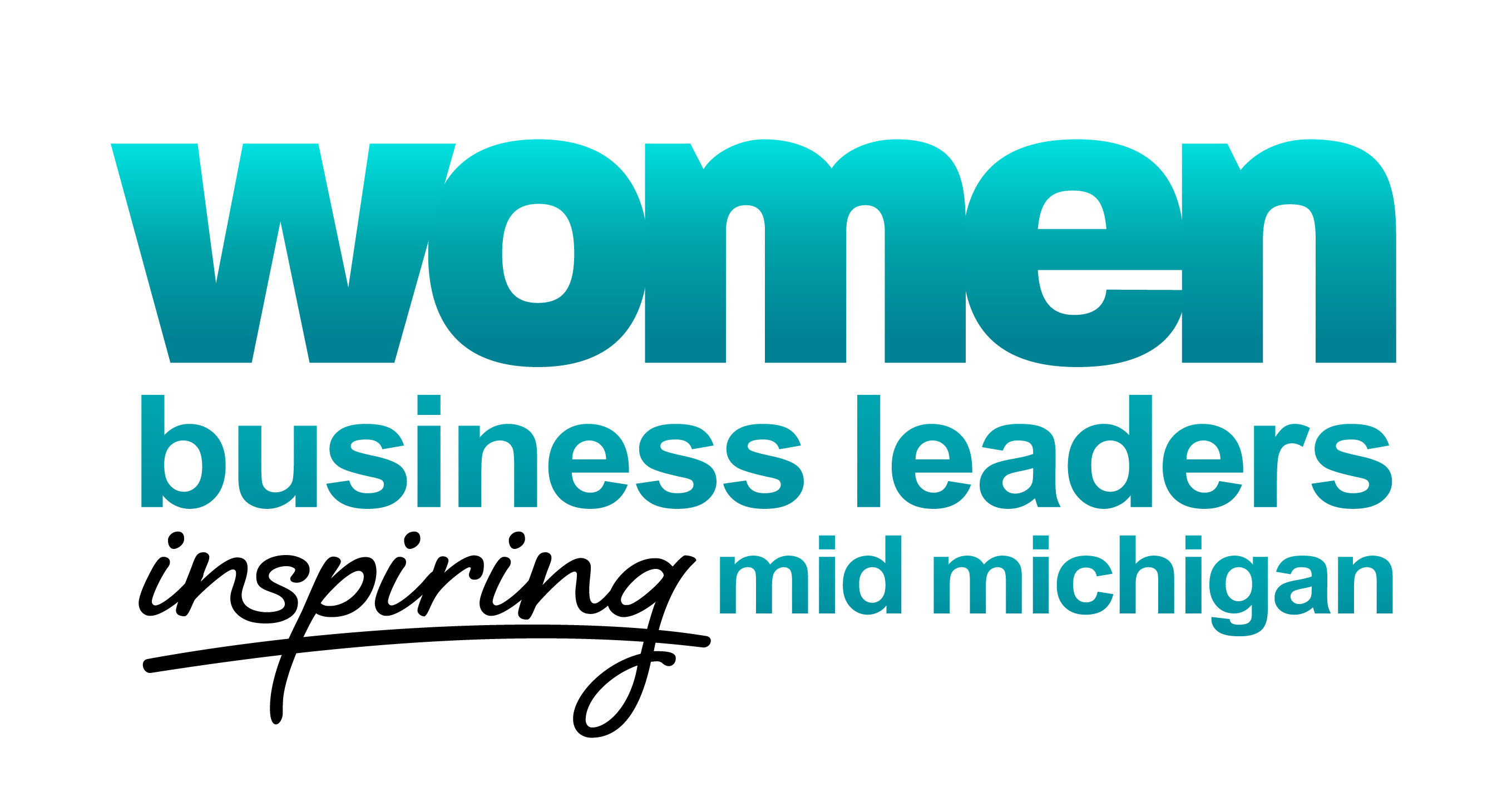 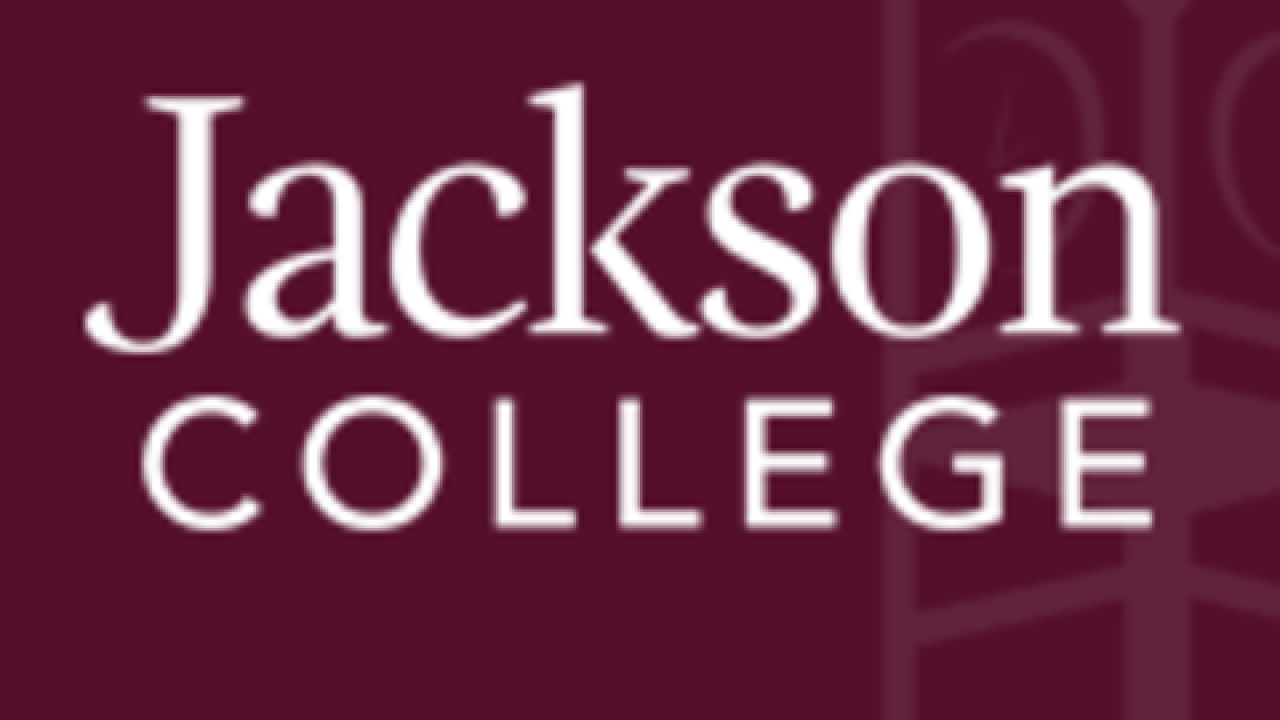 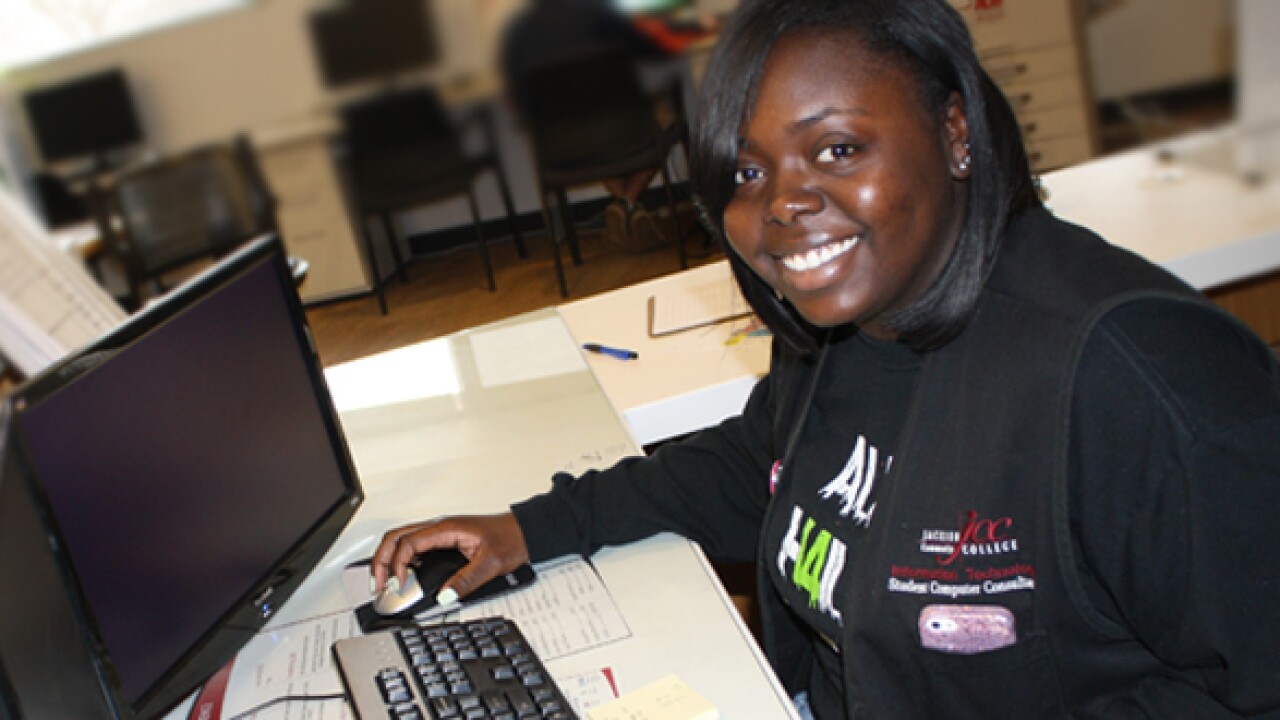 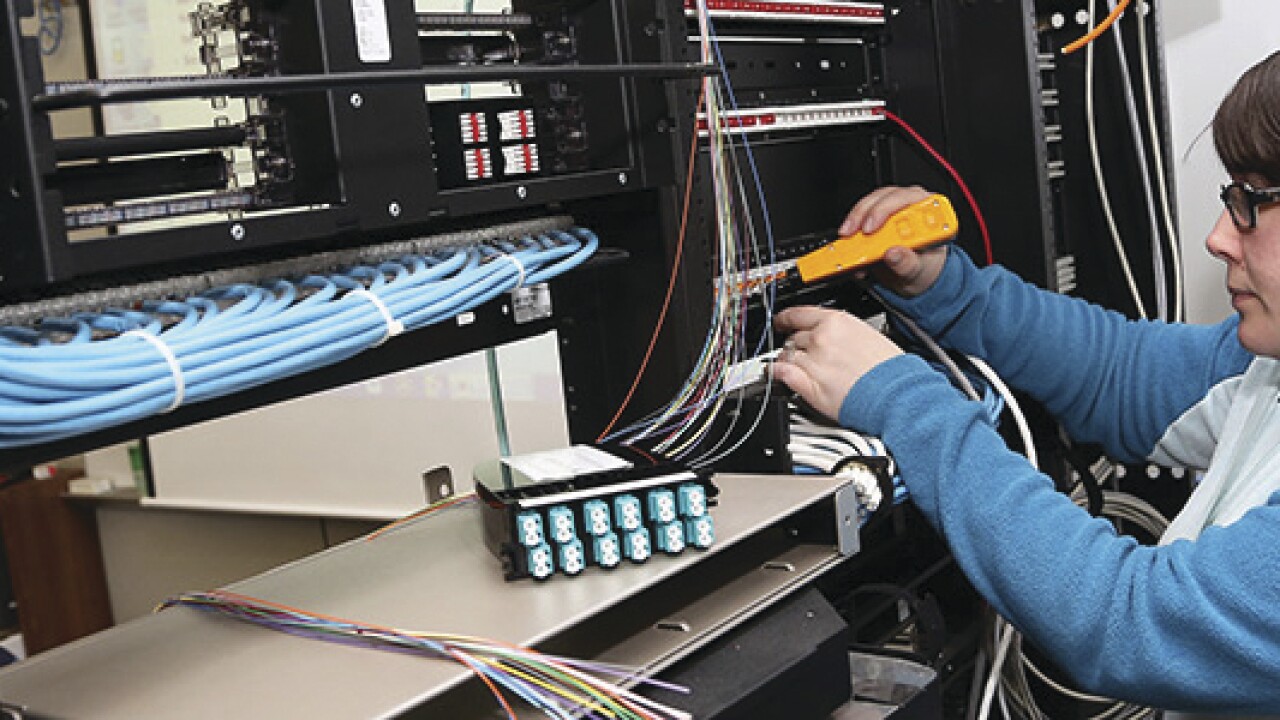 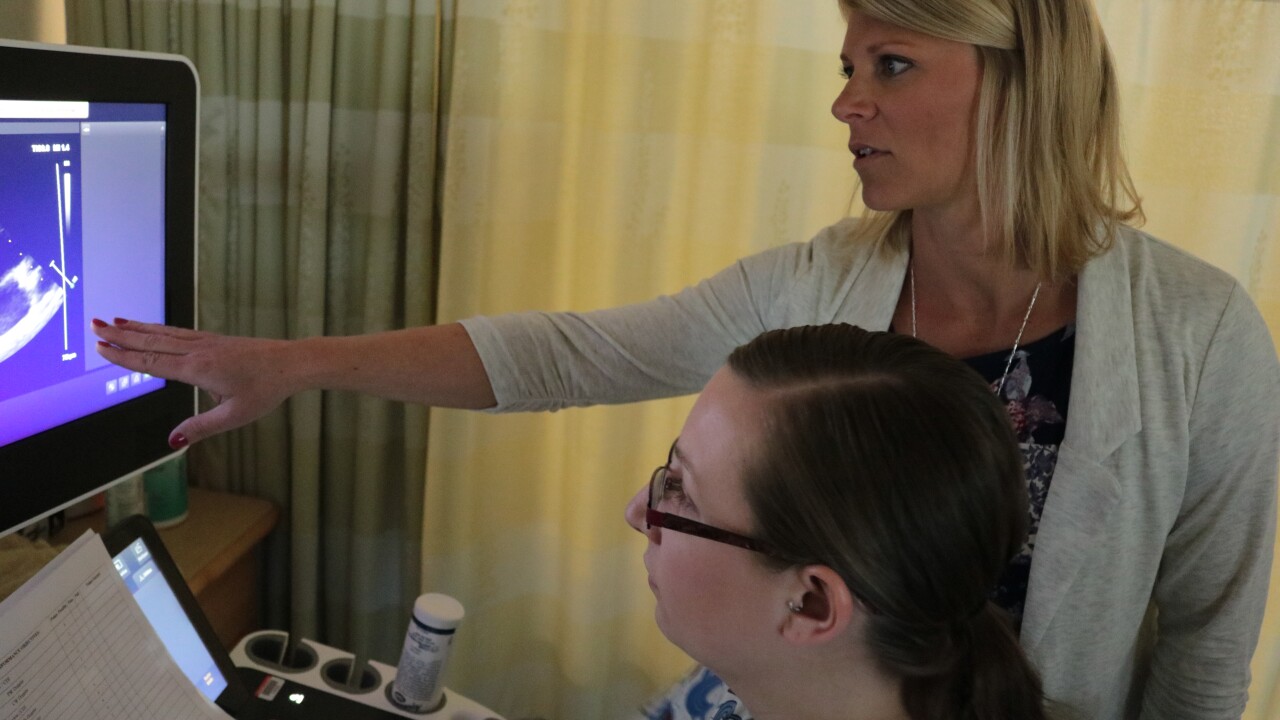 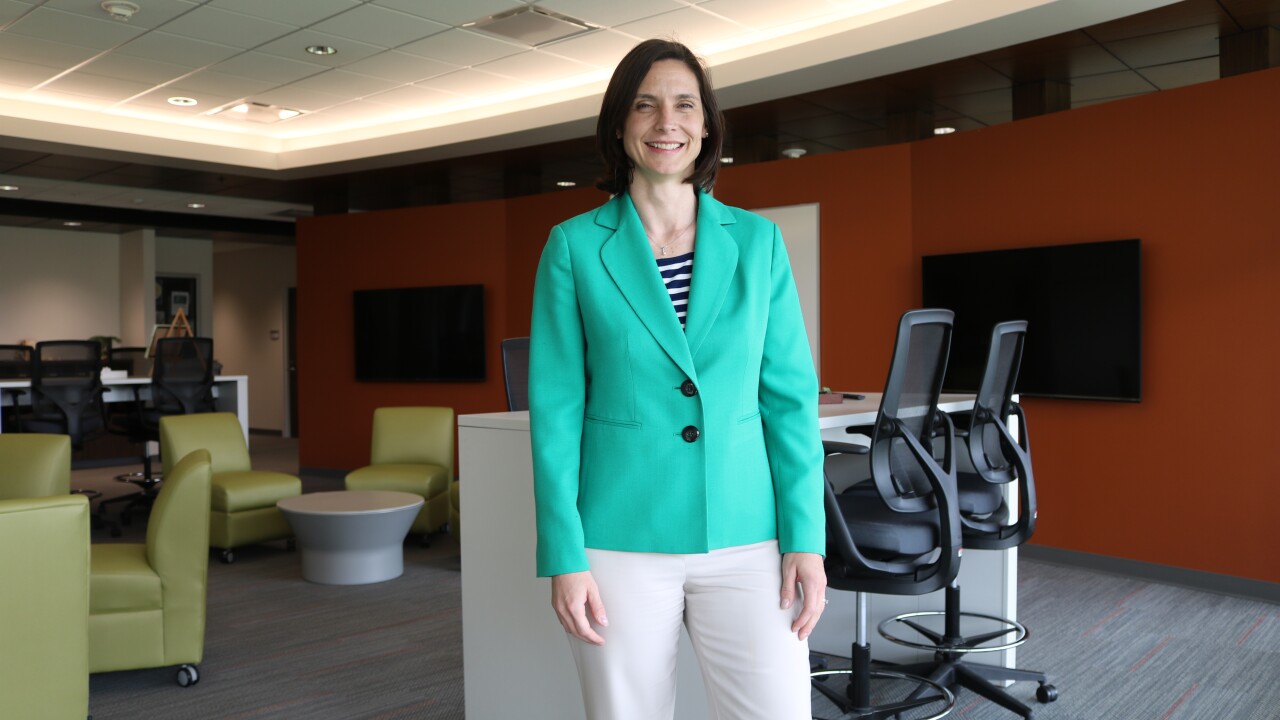 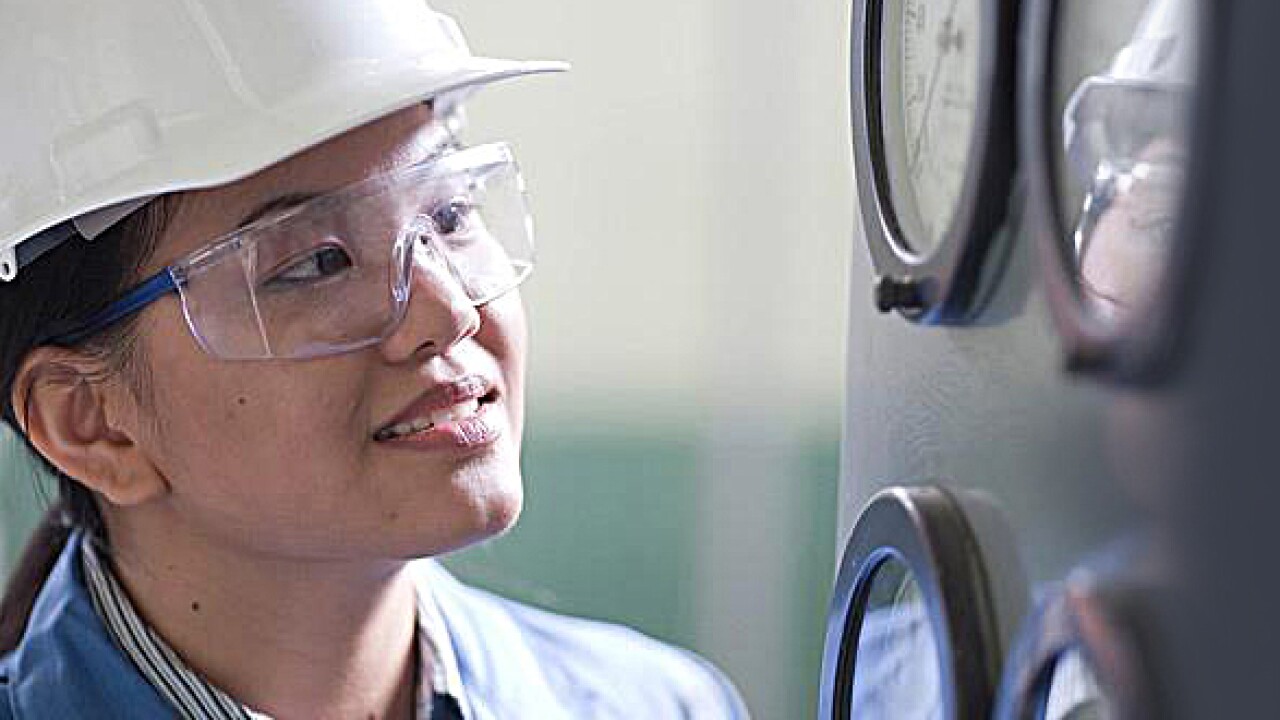 Vice President of Administration, Human Resources & Talent Development
Cindy Allen has worked for Jackson College since 1980, currently holding the position of Vice President of Administration, Human Resources and Talent Development. She has been directly involved in the performing arts since the Music Hall opened in 1980. Cindy also oversees Marketing and Communications, External Partnerships with the Community and Four-Year Universities, Security, Public Relations, Health Clinic, Oasis Center, Bookstore, and Campus Food Services. She holds a Bachelor of Arts Degree in Business Administration and a Master’s Degree in Organizational Leadership, both from Siena Heights University.

Cindy has served as the college representative on numerous committees in the Jackson Community and served on the Michigan Corrections Officers Training Council for the past eight years. She has also helped to coordinate events for the Red Cross, United Way and the Boy Scouts. She oversees employee recognition initiatives at the college, serves on several college fundraisers, and mentors several individuals in the college’s Leadership Program.

A graduate of Jackson Community College, Cindy was born and raised in Jackson. She and her husband, Bill, have three children, two who graduated with an Associate’s degree from JC and one with mastery from our automotive program. 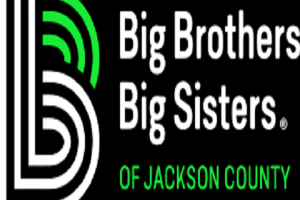