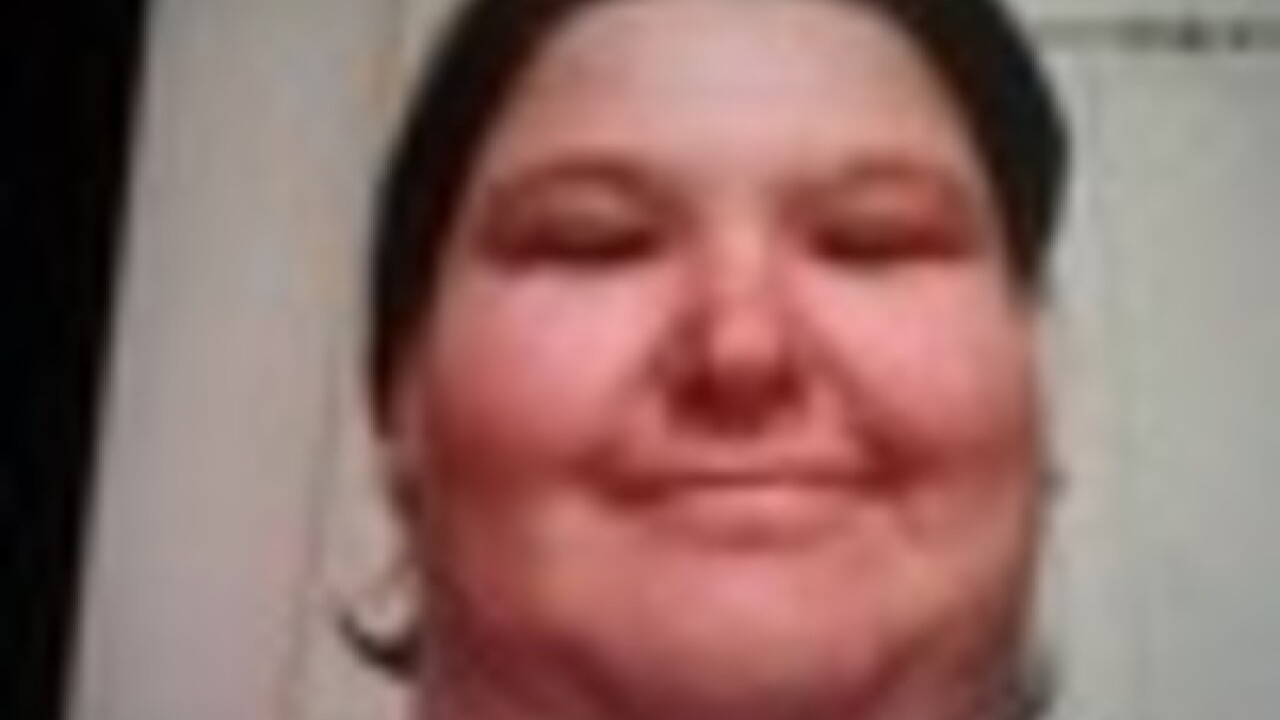 A mother is searching for her daughter she says has been missing since July 17 in Howell City.

The mother says her daughter, 33-year-old Nicole Bowhall, went for a walk that Tuesday and has not been seen nor heard from since.

Nicole Bowhall suffers from epilepsy and has seizures, according to the mother.

Nicole has been reported missing to the Howell City Police Department. Anyone with information on Nicole's whereabouts should contact them at (517) 546-1330.