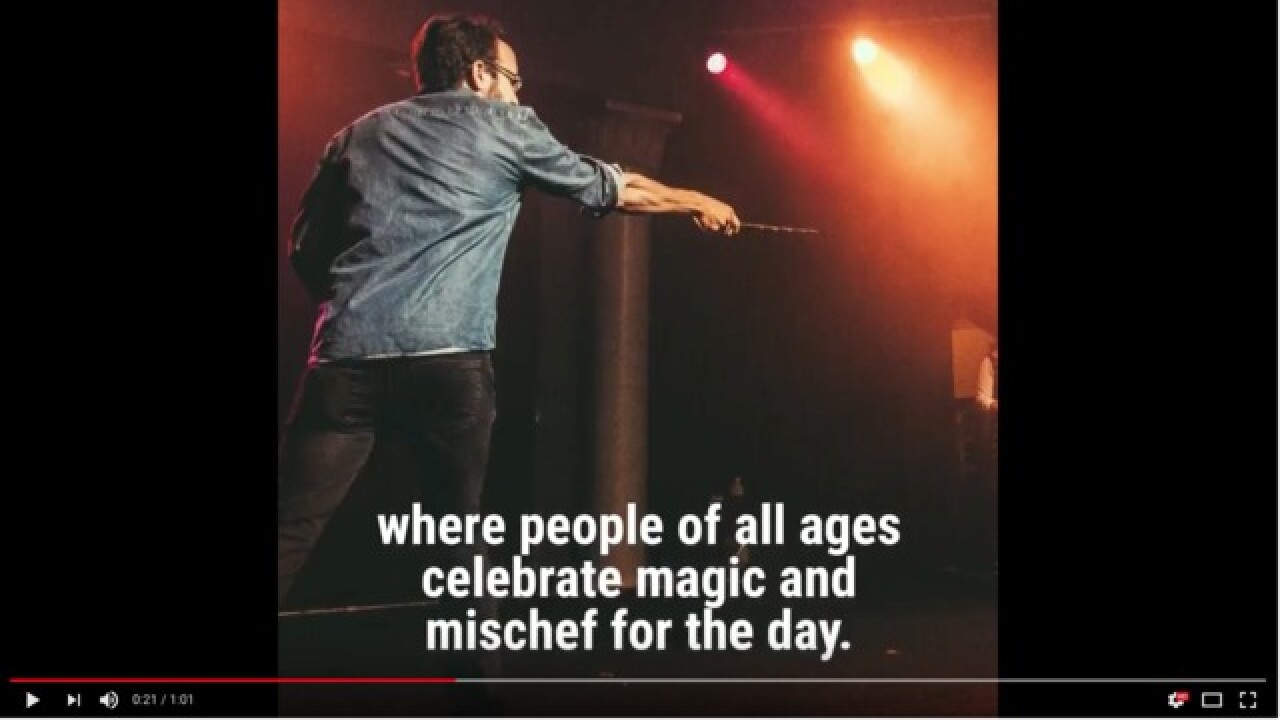 The magic of Harry Potter is coming to metro Detroit. Put on your robes and head to Pontiac this weekend for Wizard U.

According to the organization, it's the "premier institution for witches, wizards and magical creatures."

The first session of the year is on Saturday at The Crofoot in Detroit.

Fans who attend can brew potions, learn how to defeat dark witches and wizards, compete in games like Wizards' Pong, cast curses, drink magical beverages and much more.

Plus, there will be an on-stage show that celebrates the best magic has to offer.

If you're up for it, you can also take Divination, though it's doubtful Prof. Trelawney will be on hand to predict your future.

Tickets are sold out online .