Will Pavel Datsyuk return to the Detroit Red Wings now that KHL contract is up? 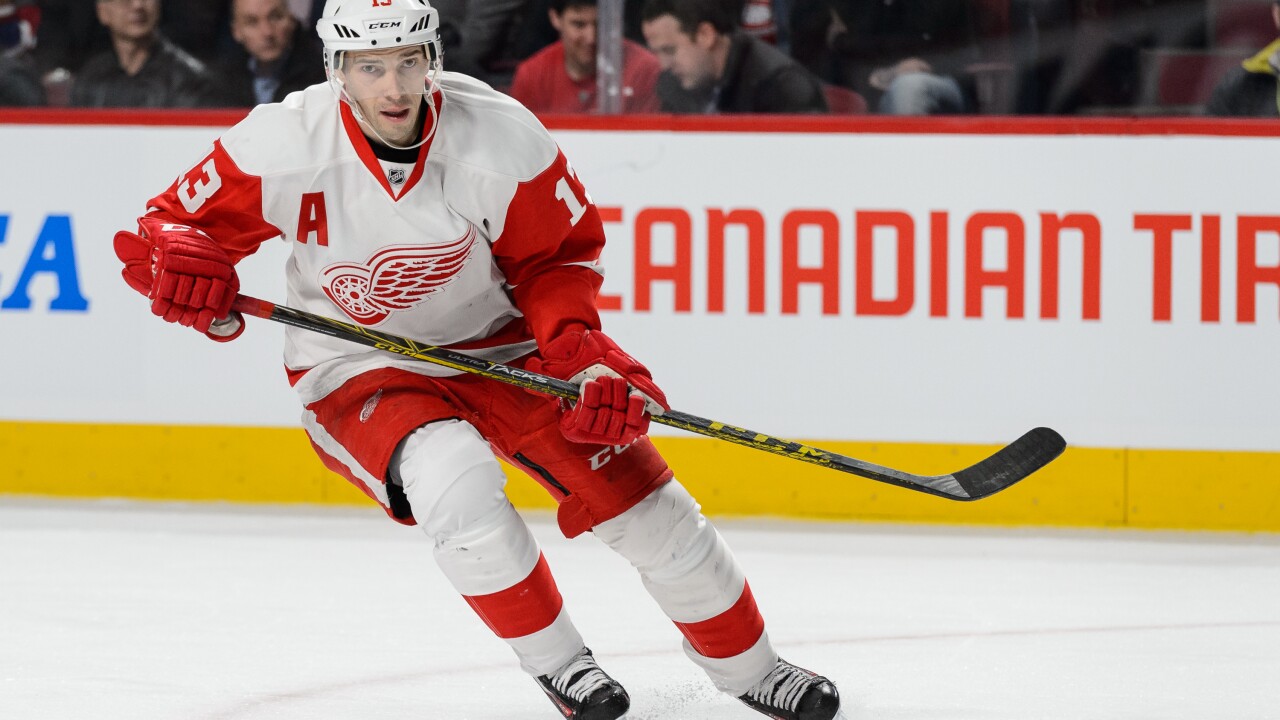 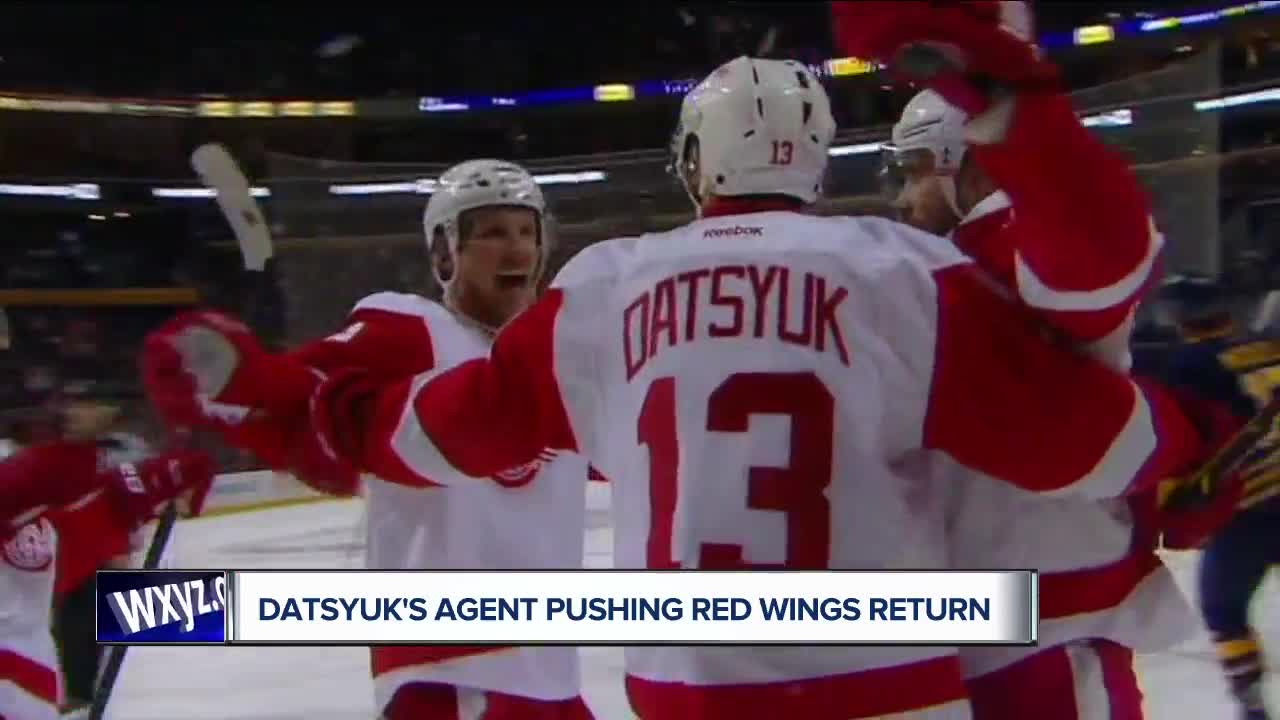 In a social media post on Wednesday, Datsyuk said that his career in the Kontinental Hockey League with SKA St. Petersburg has come to an end.

"I'll tell you one thing, Pavel is not ready to finish hockey in the coming years," Milstein said, according to TNS citing Google Translate . "So the decision is his - whether to leave for America, whether to play further in the KHL."

According to the report, Milstein believes Datsyuk would have plenty of interest in the NHL, but a return to Detroit could make sense.

"Three years ago, Datsyuk left Detroit on his own," Milstein said, according to TSN. "The same desire can bring him back."

The forward would be 41 years old when the NHL season starts, but with the Olympic Athletes of Russia team in the 2018 Winter Olympics, he added six goals and was a +8 in six games as they won the gold medal.

According to Elliote Friedman, Datsuk and Ken Holland had discussed a possible return to the Red Wings next season, and that could continue under new GM Steve Yzerman.

Friedman also reports that Datsyuk will be back in Michigan soon. He's scheduled to do a private signing at DC Sports this month.

Datsyuk retired in June 2016 with one year left on his contract. He had 16 goals and 33 assists in his final season, and during 14 seasons with Detroit, had 314 goals and 604 assists.