WhoIsDolly.com and what did you do with Big Boy? 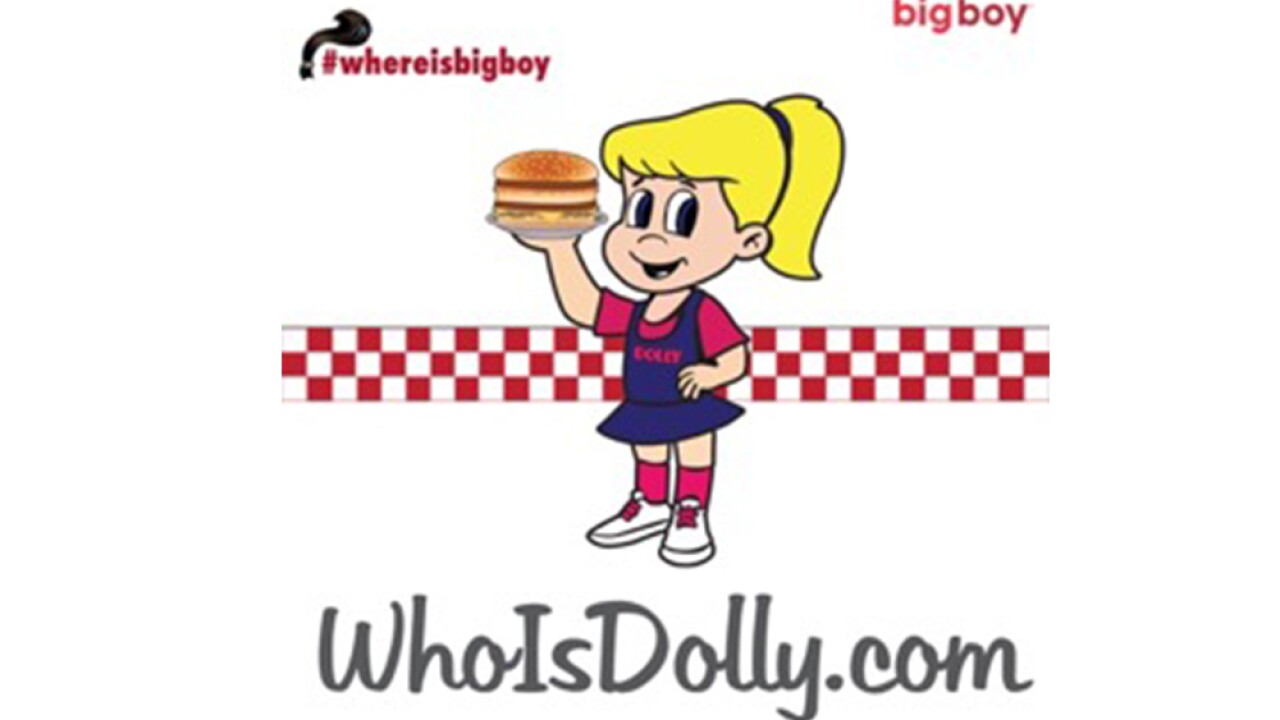 He’s not hard to spot, but soon you won’t see him anymore.

Dolly was a fictional character dating back to the 1950’s, when the Big Boy comic book series was first introduced. Dolly, forever the one behind the camera, has a long history of interviewing the stars including Britney Spears, N’Sync and countless others is ready to step out from behind the camera and become the next icon.

“Dolly has been a life-long friend of Big Boy, but never the star. Starting next Monday, we’re making Dolly the star and celebrating with the release of a brand-new chicken sandwich.” Says Jon Maurer, Vice President of Marketing, Big Boy. “The chicken sandwich battle has become a phenomenon and on July 6th - National Fried Chicken day, we plan to win the battle once and for all and with a new star paving the way.”