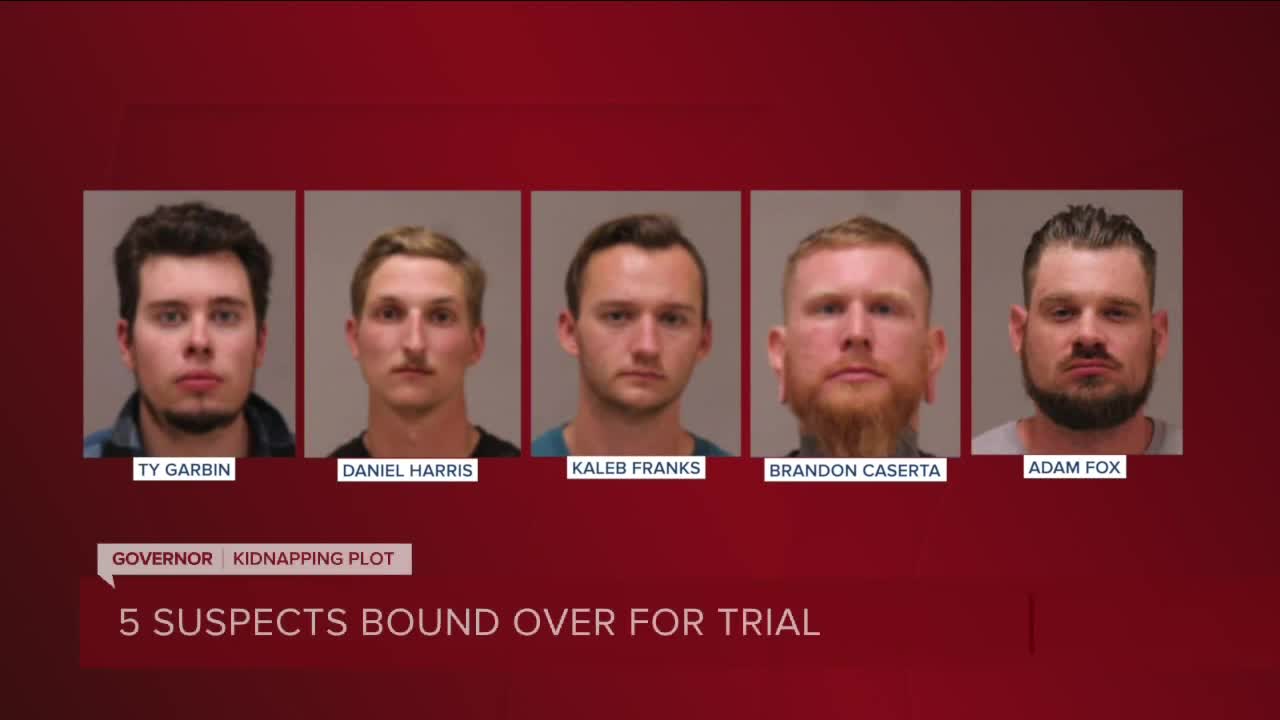 We’ve heard about the evidence the FBI has against 6 men charged with conspiracy to kidnap the governor. 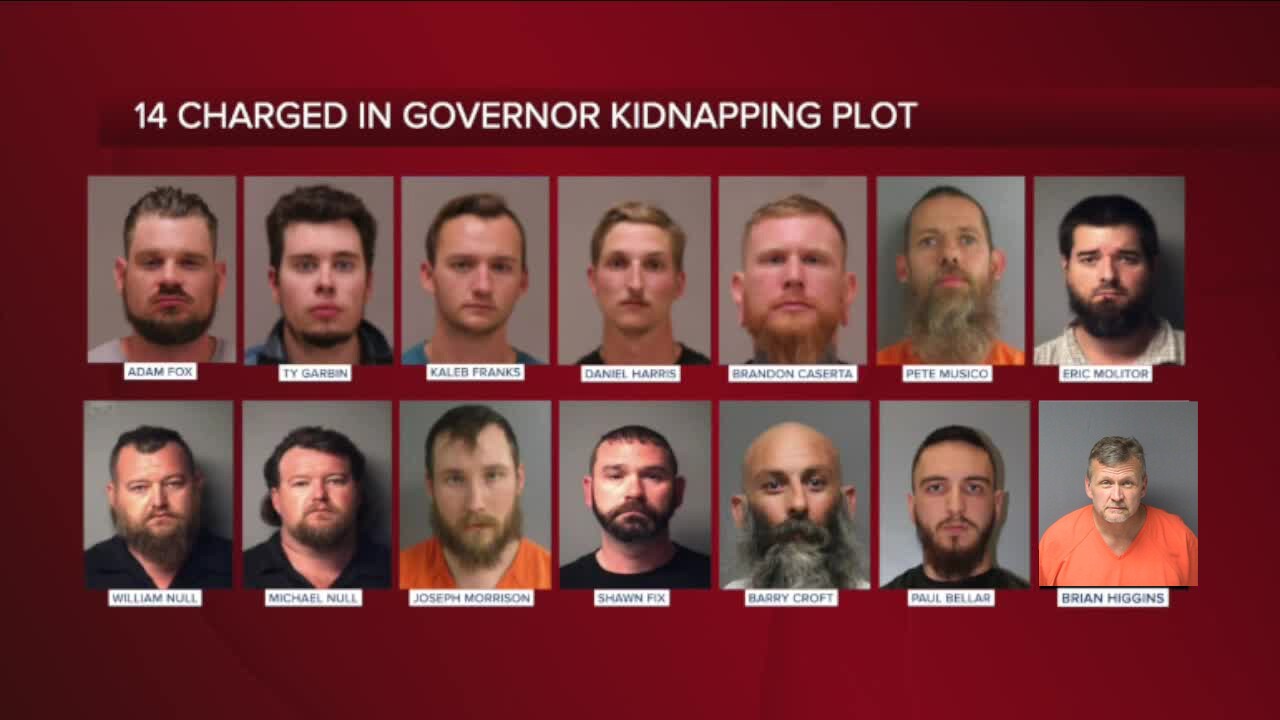 We’ve heard about the evidence the FBI has against 6 men charged with conspiracy to kidnap the governor.

Now we can see it.

Those exhibits have just been released.

It is extraordinary that these would be released. But the US Attorney knows how high profile this case is - an alleged plot to kidnap our governor and the governor of Virginia - and he wants people to see it for themselves.

Two of the exhibits are videos the feds say the co-defendants made of themselves, showing how they were getting good at rapid reloading of their assault rifles.

They were exchanged over an encrypted text website, according to testimony.

Exhibit number 8 is a video the feds saw shows the basement of the home of Ty Garbin. The camera moves over to a gun safe showing his arsenal and a silencer he was holding for a co-defendant.

There are pictures of assault rifles with those silencers.

Exhibit 16 is part of their encrypted texts, some saved by a confidential informant working with the FBI.

16 by WXYZ-TV Channel 7 Detroit on Scribd

One says; how was the road trip, doing surveillance on the summer home of the governor. Another says: got eyes on the house A third say: can cut off the police. Another then talks about blowing up a nearby bridge to slow the police. And then a picture of the underside of that bridge is also sent.

The feds have said Adam Fox is the ringleader.

A picture was presented in court as taken by a confidential informant. It shows Fox doing recon on the governor’s house

Then later Fox’s drawing of a map of the house and the actual map, showing the layout.

The nearest police department is 3 miles, just 2 1/2 minutes, away

And everything else is 20 plus miles out.

Defense attorneys have said this case needs to be tried in court not in the media.

All 5 here have been bound over to a grand jury, and more charges could be added. They’re facing up to life now.

A 6th person charged by the feds, Barry Croft, arrested in Delaware, will be extradited here and in court at a later date.