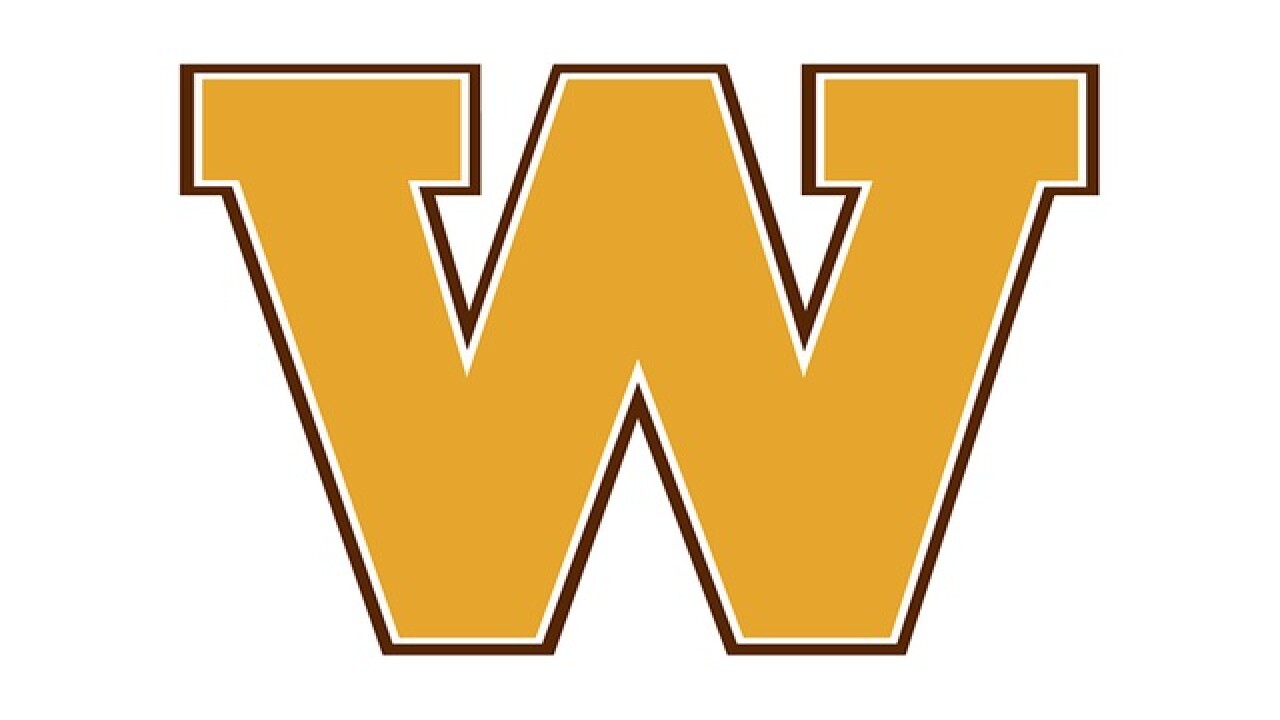 In the aftermath of the deadly shooting rampage in Kalamazoo on Saturday night, many students have come out and criticized Western Michigan University for failing to provide information and updates on the nearby shootings. WMU is located in Kalamazoo.

"Frankly, as we review information now surfacing, I understand the concern and respect the input," John M. Dunn said.

According to the president, the university's alert system is set up to comply with the Clery Act, which warns members of the university of a credible threat the the campus.

"It was 11:30 p.m. before our public safety officials were told the shootings were linked," he said. "our public safety chief was on his way to an inter-agency briefing when the suspect was taken into custody at 12:40 a.m."

Two of the three shootings happened just miles from campus.

"While these incidents were not linked until very late in the timeline, we need to make adjustments in our own procedures to respond to extraordinary circumstances," he said. "We are looking carefully at our guidelines and the possibility of developing a public safety advisory covering a broader array of public safety issues."

According to the president, they are also exploring more effective ways to use social media.

"Clearly, we failed last night to provide adequate information and updates," he added.