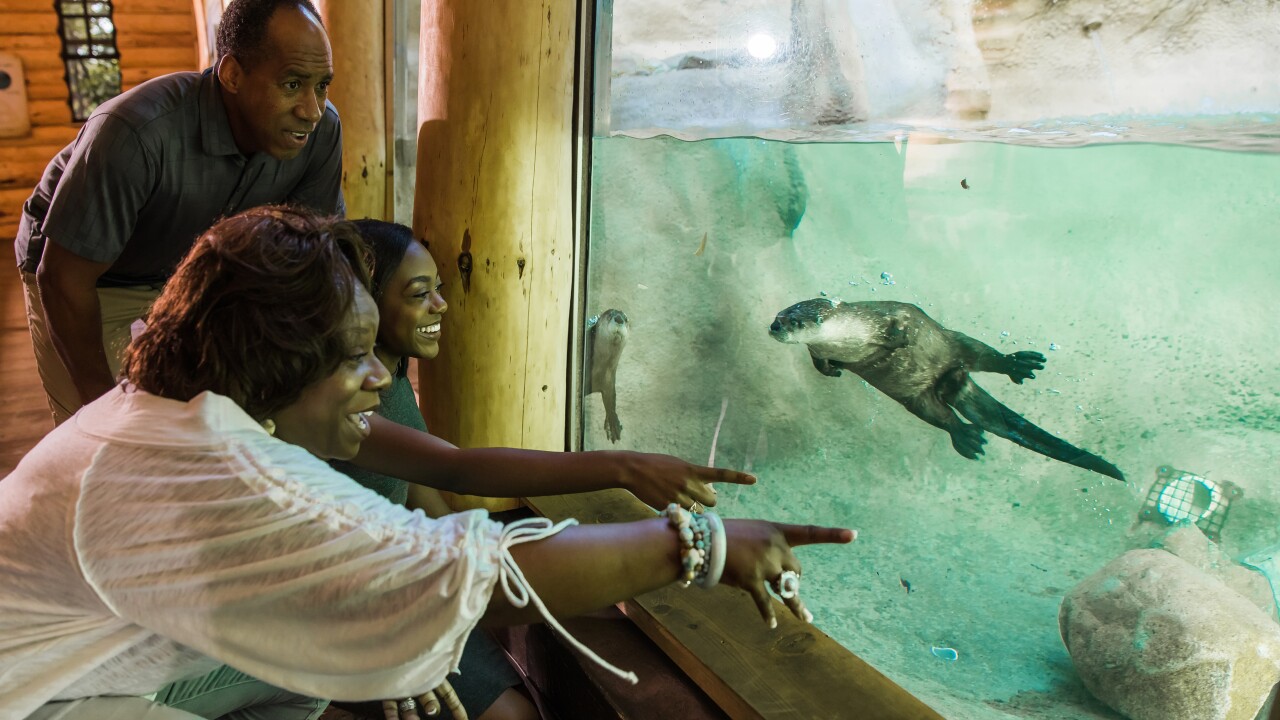 “Biophilia refers to the natural tendency of humans to focus on and to affiliate with nature and animals,” said Ron Kagan, DZS executive director and CEO, in a release. “These findings confirm what we at the DZS have always known – the Detroit Zoo is a sanctuary not only for animals but for people as well, a place to relax and re-calibrate.”

Participants in the study were hooked up to electrodes in a lab setting, given a verbal math test and asked to deliver a speech. They were then separated into three groups and shown video of either a plan white screen, Detroit traffic or animals living at the Detroit Zoo.

According to DZS, results showed that stress levels were lowest among the people that viewed the animals. Participants reported feeling less stressed and anxious compared to when they started the lab procedure.