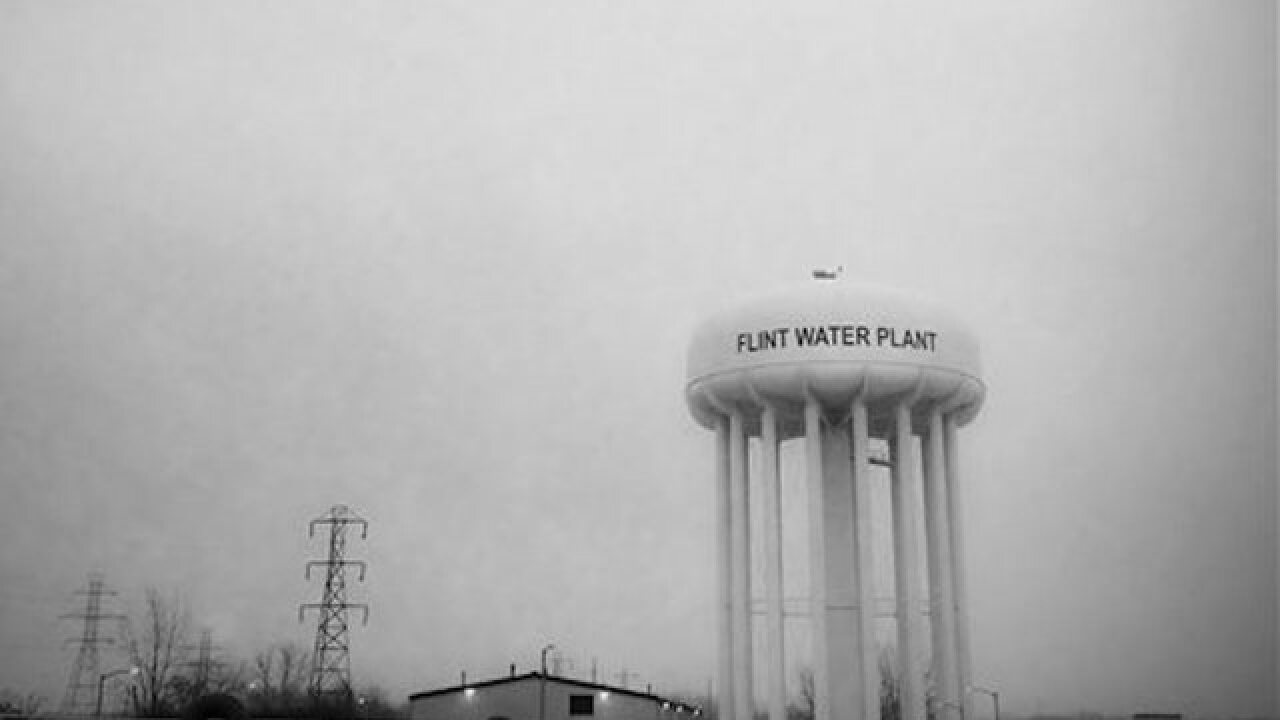 Schuette and his investigative team are providing an update on the investigation into the Flint water crisis.

The team is investigating to determine if there was criminal misconduct in connection to the contamination of Flint's water.

“We’ve assembled a top shelf team, and we will go where the truth is. We’re not going to do anything but find the truth and then make a determination," said Schuette.