Want to raise money smart kids? Here are some easy ways to do it during the pandemic 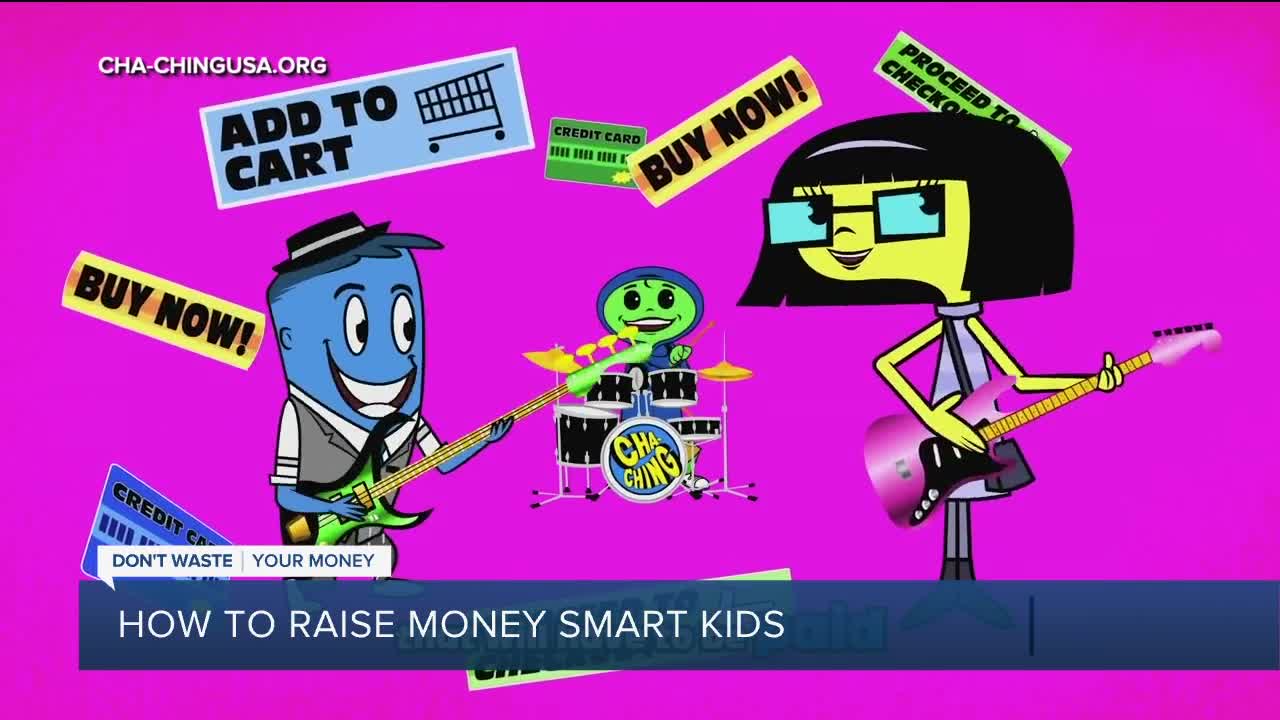 How to raise money smart kids 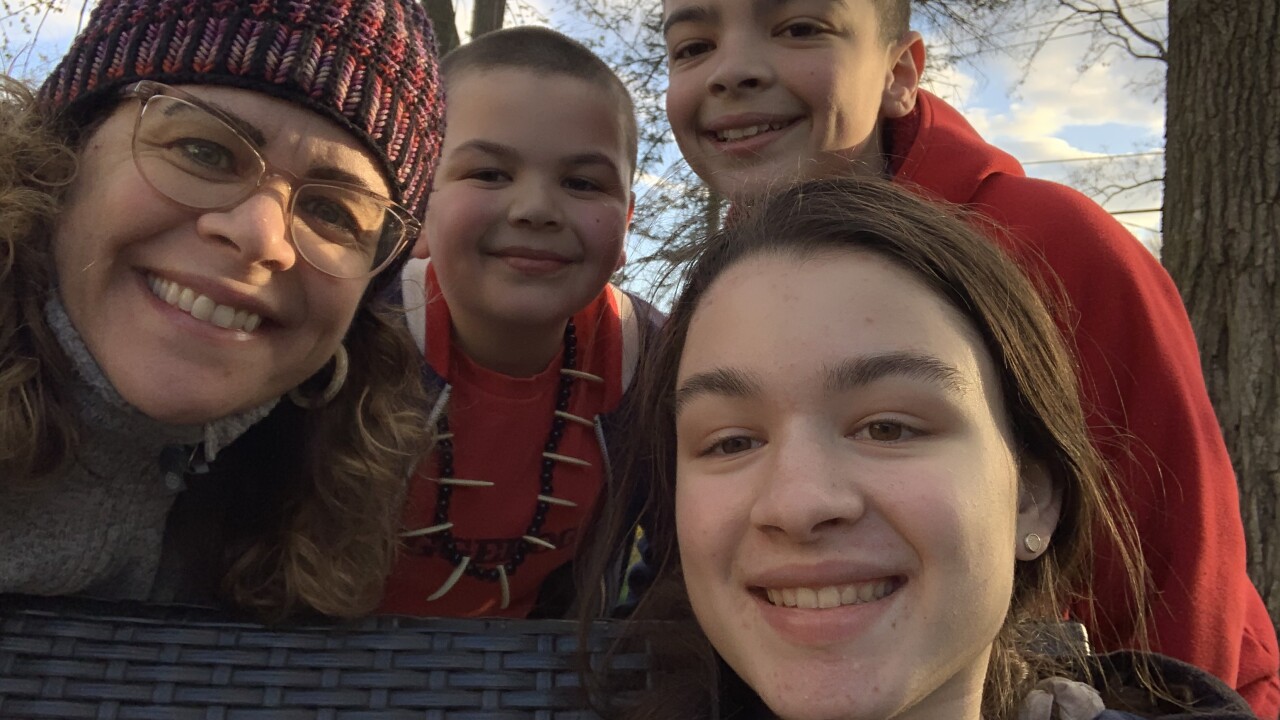 Did you know money skills are rooted in your childhood experiences? So, getting kids off on the right financial foot early is essential.

16-year-old Isabel is doing the laundry, 13-year-old Javi is walking the dog, and 10-year-old Mati is helping to bake.

Their mom Mary Aviles’ is using the BusyKid app to make allowance simplified.

“It’s really helpful when it comes to allowance and, like, chores,” said Mati.

His older brother Javi enjoys checking off completed chores and earning money at the end of each week for doing those jobs. For example, he can earn 25 cents for making his bed and up to $2.50 when he helps prepare meals.

“I like that I can ‘bonus’ them when they do extra things. So, we have like a list of chores that I don’t like to do. So, if anybody wants to do anything off that list, then they get ‘bonused,’” Mary Aviles said with a smile.

And the kids have been taking advantage of the “bonus chores.”

“I’ve been giving the dog a bath,” said Isabel citing one of her “bonus chores” for mom.

So how does the BusyKid app work?

The app links the parent’s bank account or spending card to the BusyKid accounts.

There’s no subscription fee, but parents can buy a BusyKid pre-paid Visa spending card for $7.99 a year for the child.

“I like to describe BusyKid as simply your kid’s first job with direct deposit,” explained app creator Gregg Murset, a financial planner and father of 6 kids.

“You’re essentially trying to teach them two primary things,” he said. “One is work ethic. Like bust it out. Get off the couch and go do something. And the next thing is money management.”

The app splits the money into three buckets automatically: savings, sharing, and spending.

Kids can even start investing in the stock market through the app.

I asked Javi if he had actually invested any of his money.

“Yeah, I have a Ford stock and a Bed Bath and Beyond stock,” he replied.

And he’s learning about the ups and downs that go with that.

There are similar apps like Allowance & Chores Bot, Greenlight Debit Card for Kids and RoosterMoney allowance manager," just to name a few.

One free online tool for parents and teachers is on Discovery Education’s site Cha-chingusa.org – which is supported by the Jackson Charitable Foundation in Lansing.

“It’s a series of three-minute music videos that teaches children how to earn, save, spend, and donate,” said Danielle Robinson, the Executive Director of the Jackson Charitable Foundation.

“The three-minute music video is bite-size enough that it captures their attention, and it generates all of these questions for them; it gets them thinking about money which is the whole point,” she added.

You can access tools for the classroom or even at-home virtual learning.

Since March, Robinson said the site had seen a 300 percent increase in video and activity downloads which she credits to virtual learning at home due to the pandemic.

“To understand that we all sort of function as a community, and we all have a role in the community. And the app sort of helps encourage that conversation on a regular basis,” she said.