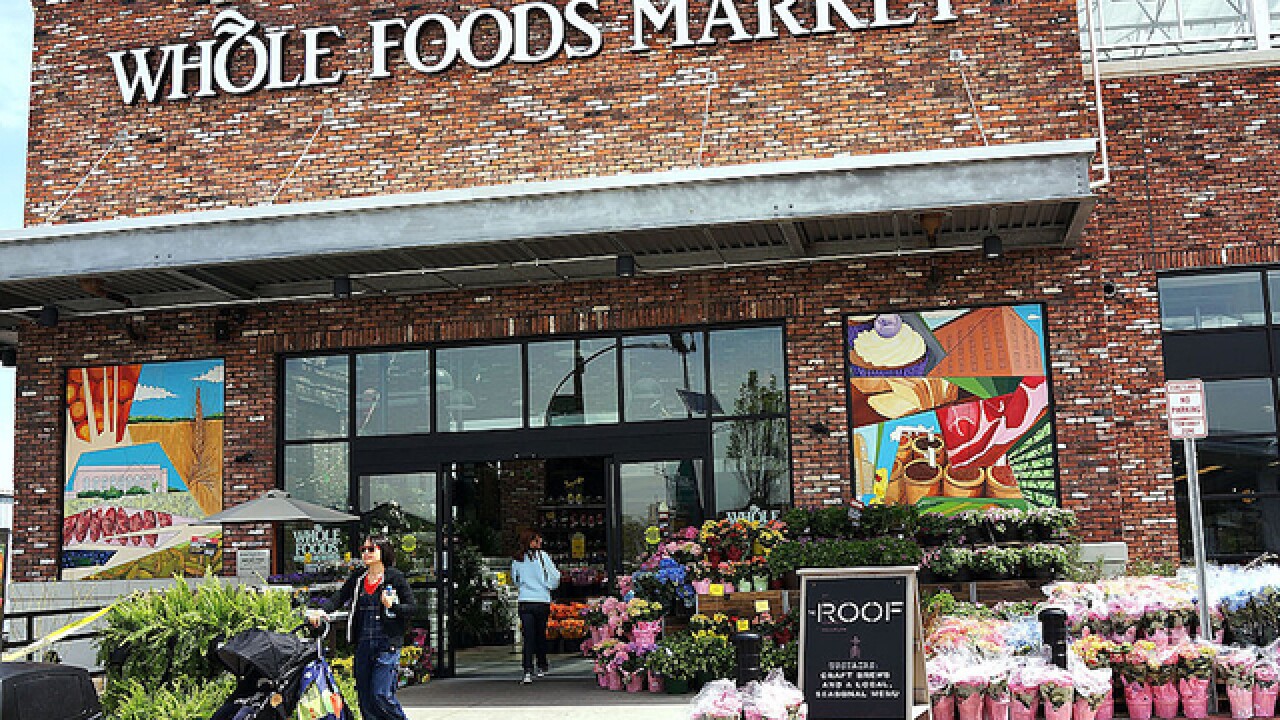 A voluntary recall has been issued for White Parkerhouse Rolls sold at four Midwestern Whole Foods Markets. The recall is due to undeclared allergens that may pose a potential health risk, according to the U.S. Food and Drug Administration .

According to a release, milk and egg are present in the White Parkerhouse Rolls, which were sold at four Whole Foods stores in three states.

The voluntary recall was issued Wednesday, Oct. 9. The locations affected include:

The recall is necessary for people who are allergic or have a severe sensitivity to milk and egg, which could potentially put them at serious risk of serious or life-threatening allergic reaction if this product is consumed.

The affected products have been taken from store shelves, and no allergic reactions have been reported as of yet.

If you have purchased the product, you can bring a valid receipt into a Whole Foods Market for a full refund.