US to start collecting DNA from people detained at Detroit border 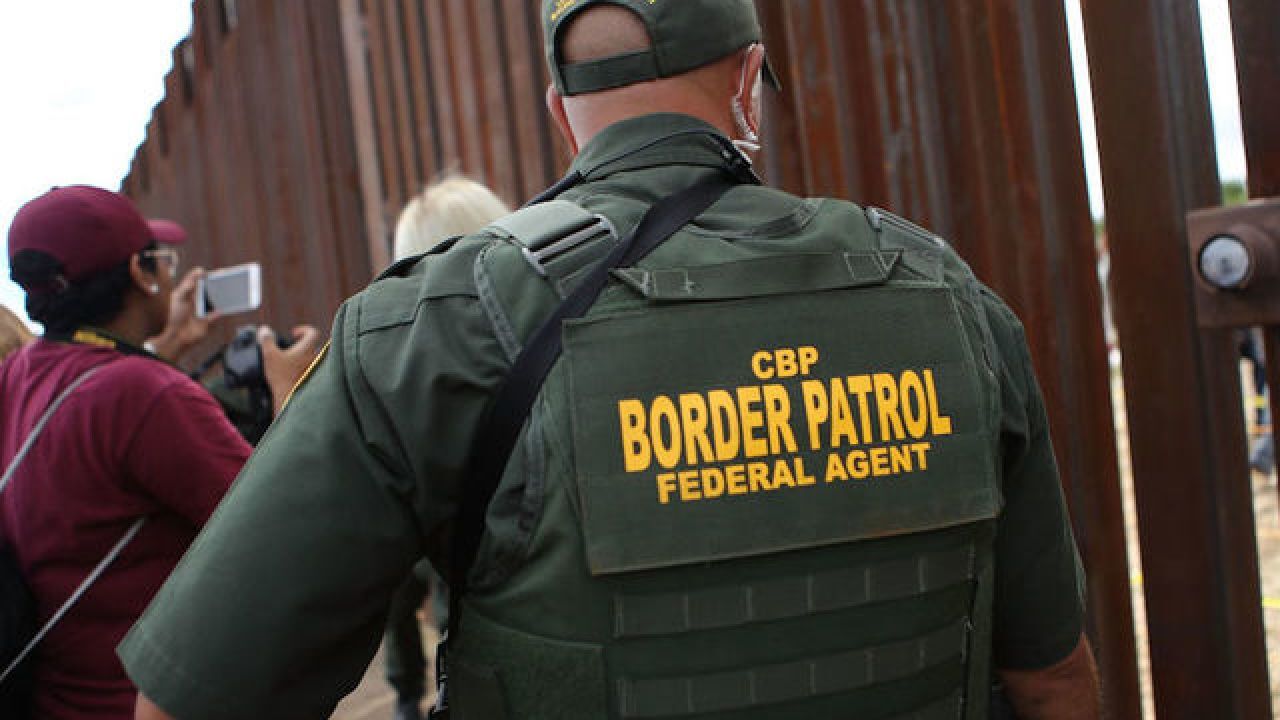 The U.S. government on Monday launched a pilot program to collect DNA from people in immigration custody and submit it to the FBI, with plans to expand nationwide.

The information would go into a massive criminal database run by the FBI, where it would be held indefinitely. A memo outlining the program published Monday by the Department of Homeland Security said U.S. citizens and permanent residents holding a “green card” who are detained could be subject to DNA testing, as well as asylum seekers and people entering the country without authorization. Refusing to submit DNA could lead to a misdemeanor criminal charge, the document said.

President Donald Trump's administration announced last year it would seek to expand its use of biometrics to stop migrant adults from bringing children and falsely posing as parents. Whistleblowers had also complained U.S. Customs and Border Protection was violating federal law that requires agencies to collect DNA from people they arrest or detain.

Immigrant advocates and privacy experts have raised alarms and questioned whether data collected to stop criminal activity could instead be used for surveillance.

The DHS memo acknowledged that the DNA its agents collect may not be immediately useful. Agents plan to take saliva swabs of detained people, then mail them to the FBI. By the time the results are processed, the memo said, the people in question may have already been released, deported or transferred to another federal agency.

Stephen Kang, an attorney for the American Civil Liberties Union, questioned whether the U.S. was creating “a DNA bank of immigrants that have come through custody for no clear reason.”

“It raises a lot of very serious, practical concerns, I think, and real questions about coercion," Kang said.

Starting Monday, CBP will collect swabs from people apprehended by the U.S. Border Patrol at the Canadian border in or near Detroit, as well as people detained at the official port of entry at Eagle Pass, Texas, across from Piedras Negras, Mexico. CBP said its pilot program will last 90 days. In Detroit, people as young as 14 will be subject to DNA collection.

The memo said agents will not take DNA from people entering the country legally or being held for further screening without being placed into detention.

CBP has wrongly accused American citizens in the past of entering the country illegally. An 18-year-old born in Texas was held for more than three weeks last year.

U.S. Immigration and Customs Enforcement, which is currently holding more than 40,000 people in medium- or long-term detention, will designate one of its jails for pilot testing.

Both ICE and CBP will eventually expand their data collection nationally, according to the memo.

“Even once such policies and procedures were put in place, Border Patrol Agents are not currently trained on DNA collection measures, health and safety precautions, or the appropriate handling of DNA samples for processing,” wrote Brian Hastings, chief of the Border Patrol’s law enforcement directorate.

The DHS memo published Monday said the FBI will provide a training video.