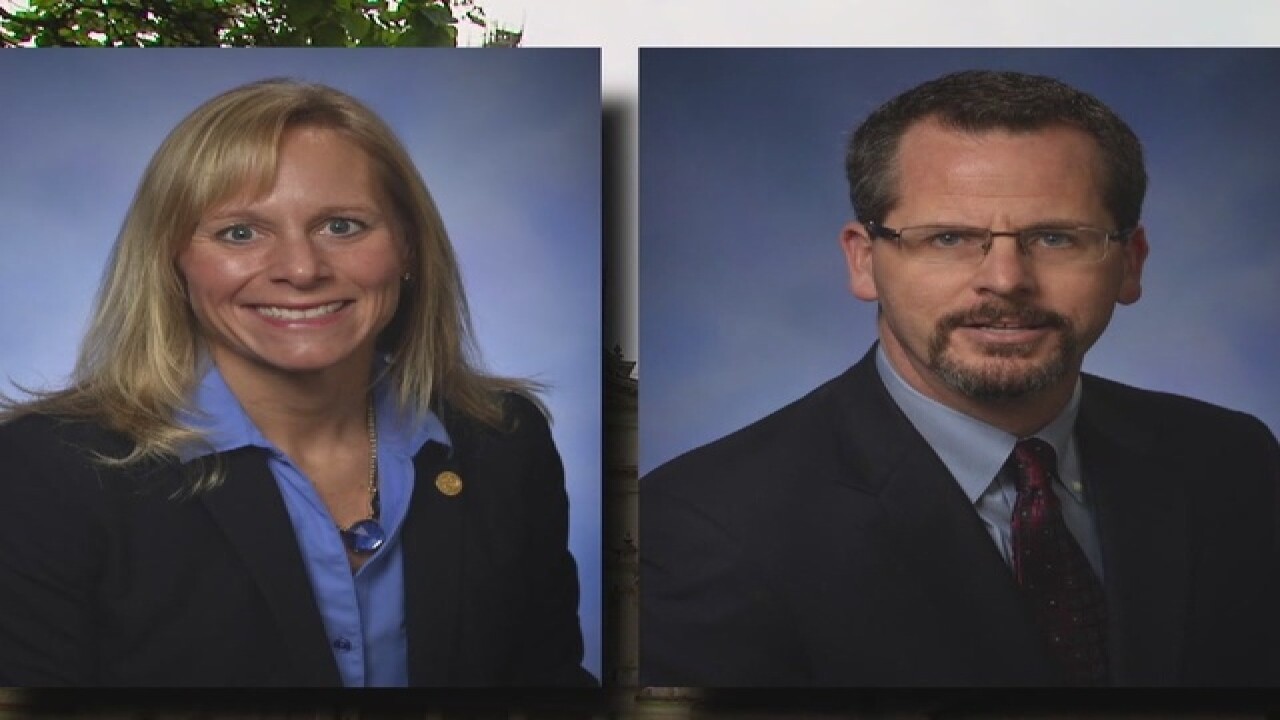 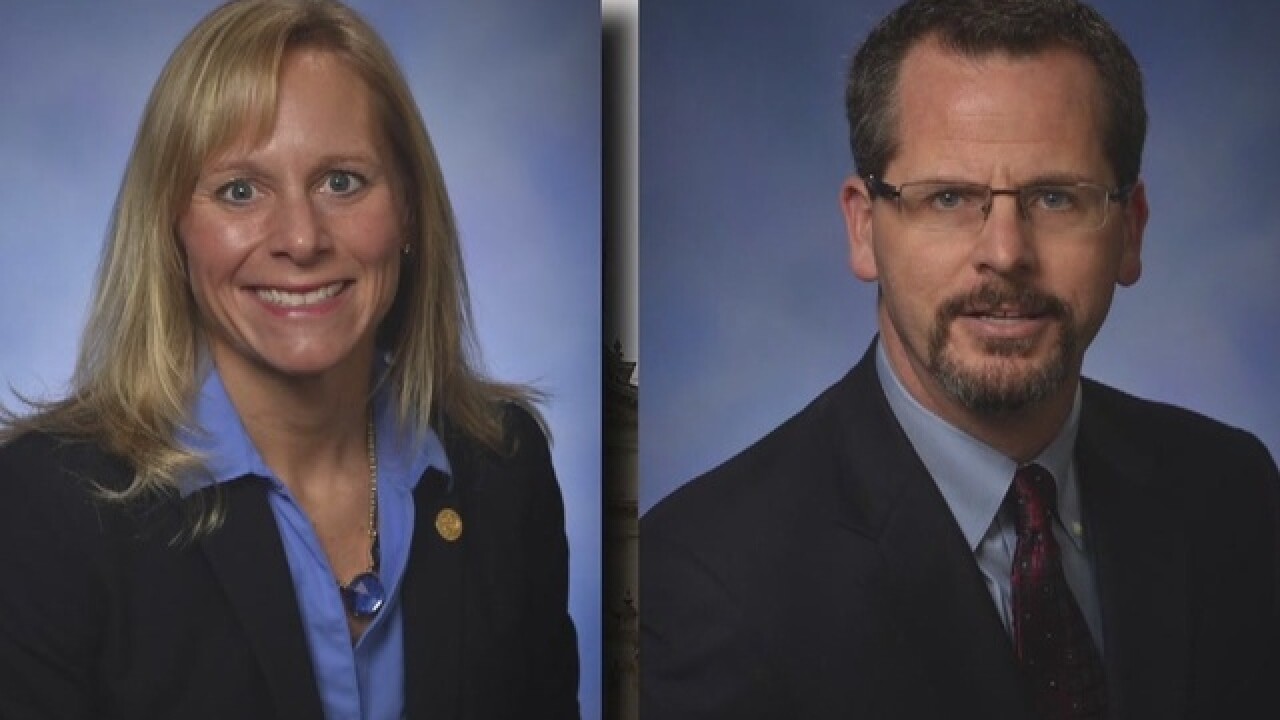 The AG held a press conference on Friday to announce the charges.

"When I started this investigation on September 4, I stated it would be conducted without fear or favor, and without consideration for political party affiliation. That is precisely what has occurred,” said Schuette.

The two were forced out of office last year after a bizarre cover-up related to their extra-marital affair.