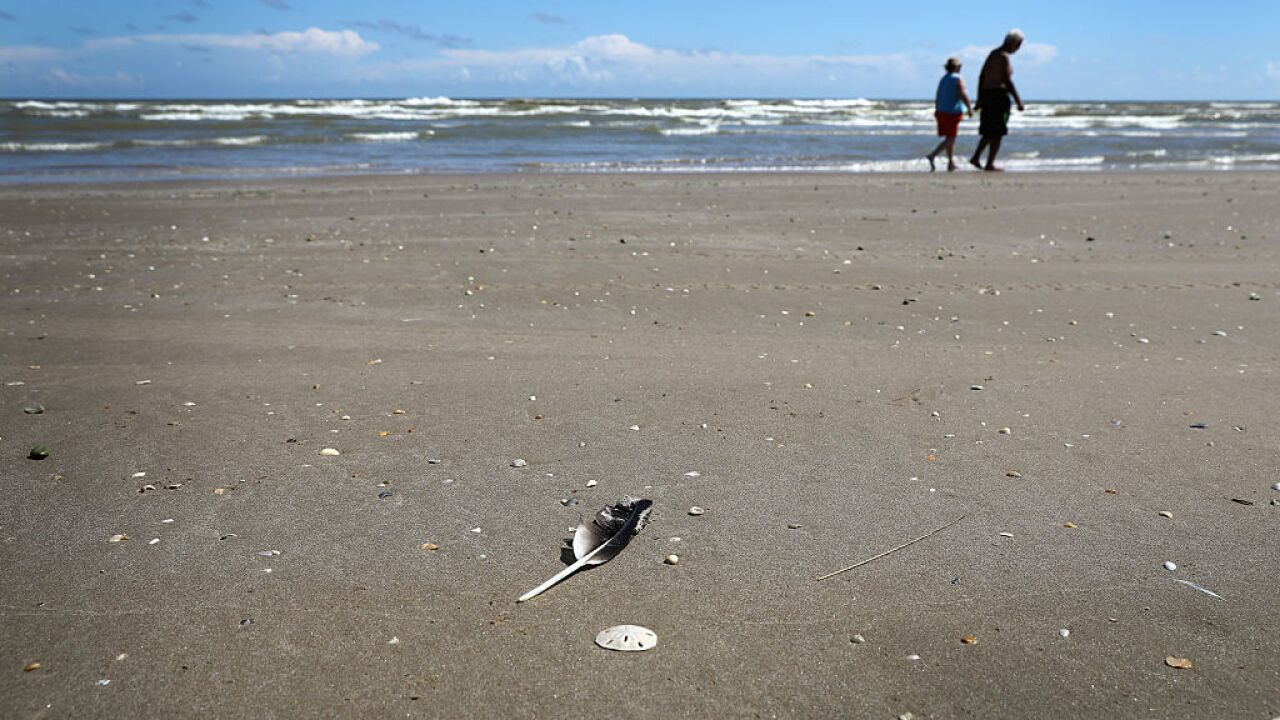 University of Michigan scientists are predicting that the Gulf of Mexico will have a very large "dead zone" in 2019. The dead zone – which is actually called the hypoxic zone – is an area of low-to-no oxygen that can kill fish or other marine life.

According to the scientists, they expect the zone to be around 7,829 square miles, which is roughly the size of Massachusetts. It's close to the record size of 8,776 square miles which was set in 2017 and larger than the five-year average size of 5,770 square miles.

The forecast was released by the National Oceanic and Atmospheric Administration, which funds the scientists' work, and is based on U.S. Geological Survey river flow and nutrient data.

One major factor, according to UM, is the abnormally high spring rainfall in parts of the Mississippi River watershed, which led to record-high river flows and large nutrient loading into the Gulf.

"While this year's zone will be larger than usual because of the flooding, the long-term trend is still not changing. The bottom line is that we will never reach the dead zone reduction target of 1,900 square miles until more serious actions are taken to reduce the loss of Midwest fertilizers into the Mississippi River system," said U-M aquatic ecologist Don Scavia, professor emeritus at the School for Environment and Sustainability.