Ulysses S. Grant once lived in Detroit – his home is now moving to Eastern Market 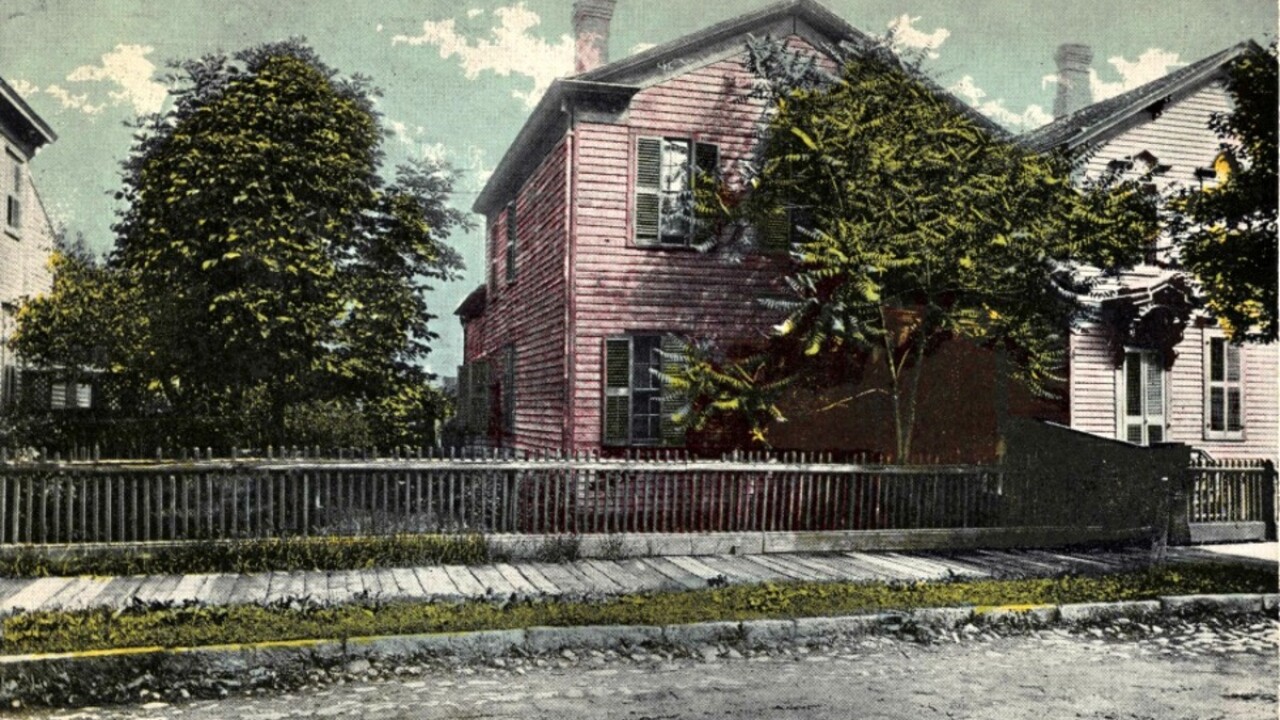 Former President Ulysses S. Grant and his wife once lived in Detroit, and the former home of the Grants is now expected to move back near its original site.

The home was built in 1836, according to the Grant Home Project, and was located at 253 E. Fort St., between Russell and Rivard. The section of Fort St. is now gone, but the original location would have been in southern Lafayette Park on the south side of Navarre Place.

It was at one point moved to the Old State Fairgrounds, and now, the Michigan History Center and Eastern Market have partnered to move the home to the Eastern Market area. It will be permanently located at the corner of Orleans and Wilkins.

The history of the Grants in Detroit

According to the Grant Home Project, Grant was assigned to Detroit in April 1848 while he served as the regimental quartermaster for the U.S. Army's 4th Infantry.

He rented the home while waiting on his wife, Julia. In 1849, he wrote to her about the home.

"I have rented a neat little house in the same neighborhood with..." he wrote. "In the lower part of the home there is a neat double parlor, a dining room, one small bedroom and kitchen. There is a nice upstairs and a garden filled with the best kind of fruit."

Julia arrived later in the summer, according to the project, and wrote that it was "a sweet, pretty house."

According to the Grant Home Project, the Grants were involved in the Detroit society and attended parties, dances and dinners. Julia also became pregnant with their first child in Detroit, though she traveled to her family in St. Louis to have the baby.

In 1851, he filed complaints against Antoine Beaubien Jr. and Zachary Chandler after he said he slipped and fell on ice outside of their home.

According to a deposition signed on Jan. 10, 1851 by Grant, he claimed Beaubein neglected to keep his sidewalk clear from snow and ice.

Later in 1851, Grant was transferred back to New York where he, his wife and their first child left in June.

The future of the Grant home

The plan is to move the home from the State Fairground to Eastern Market, and a grant from the Michigan State Housing Development Authority is covering a majority of the costs of the physical move.

On July 7, the home was prepped for the move to Eastern Market, and the second floor was taken off.

At the Eastern Market site, the concrete foundations have been poured, according to the Michigan History Center. It will still be another couple of weeks until they are cured to support the home. The house will be moved in two pieces on the 13-mile journey.

The project still needs to raise $500,000 over five years to restore the home, develop exhibitions and more. You can learn more and donate at the Grant Home Project website.

While the Michigan History Center doesn't know exactly how the home will be used, the plan is to not make it a traditional historic house museum. Instead, the state was to use it as an educational resource center inspired by the Grant's time in Detroit and his later role as a general in the Civil War and U.S. President.

According to the Michigan History Center, they will work with business owners, residents and others in Detroit to develop a place that provides programs and services.