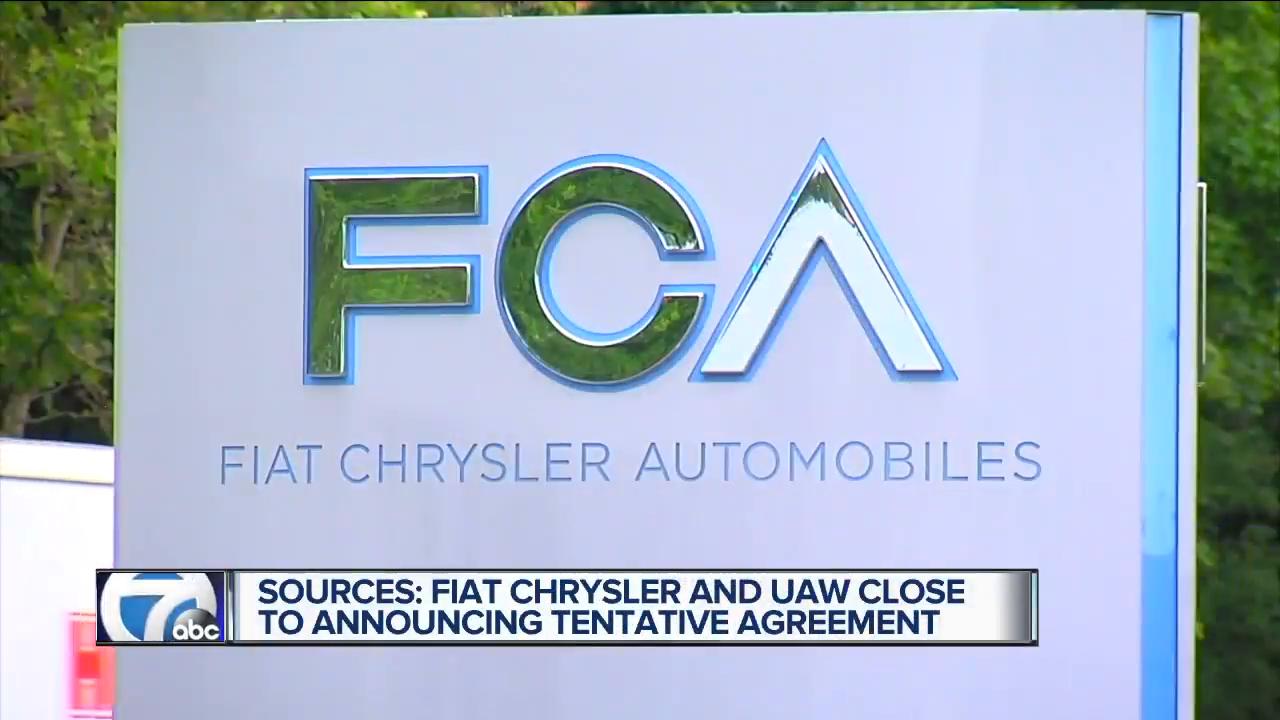 UAW and Fiat Chrysler negotiators are close to announcing a tentative deal, according to a source. 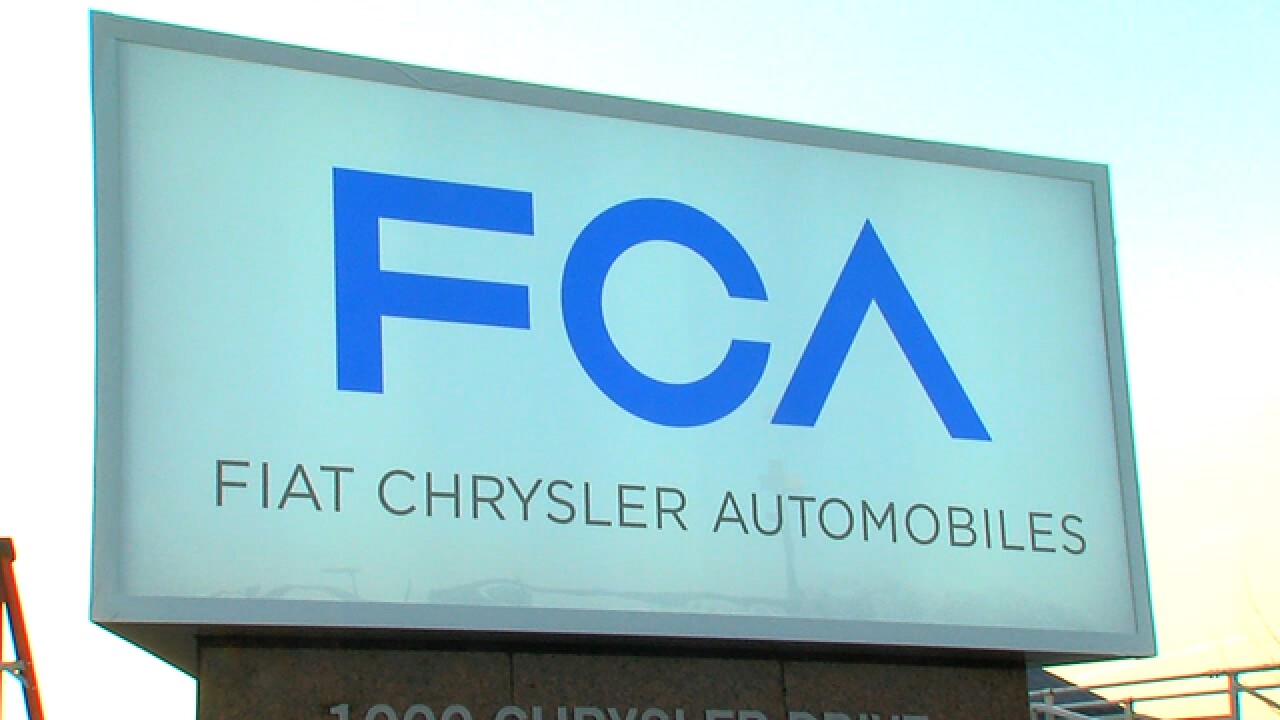 UAW and Fiat Chrysler negotiators are close to announcing a tentative deal, according to a source.

The agreement is expected to include a $9,000 ratification bonus.

According to the Associated Press, Vice President Cindy Estrada said in an email to members Monday that negotiators have remained focused on contract talks despite what she called outside distractions.

Estrada says they’re committed to following the pattern agreement set with General Motors and Ford that provides job security. She didn’t give details of what issues remain.

General Motors workers settled with the union and ended a 40-day strike on Oct. 31. Ford workers approved a new four-year contract on Nov. 15.