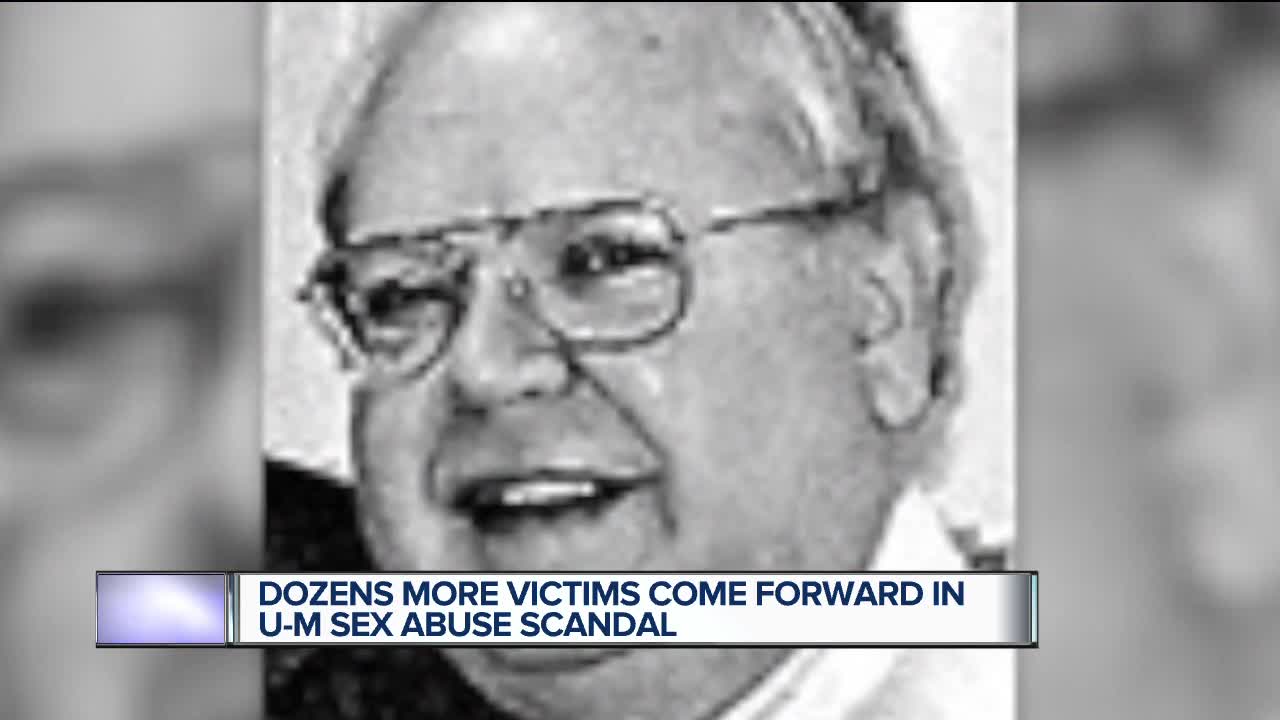 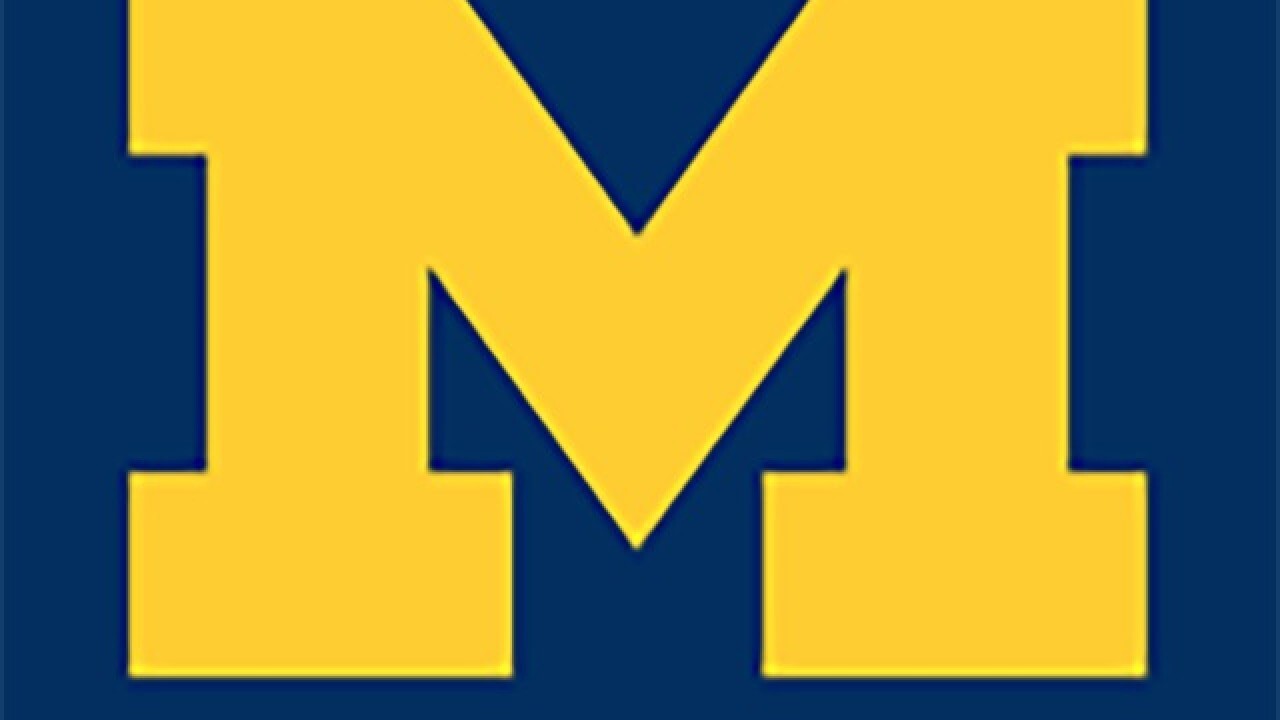 The University of Michigan has started reaching out to thousands of former student-athletes who may have been patients of Dr. Robert E. Anderson.

According to the university, they are asking them to come forward and talk with independent investigators who have been hired to gather information regarding allegations of sexual misconduct by Anderson.

The university hired WilmerHale law firm to conduct a private investigation, and they are reaching out to more than 6,800 people who were on campus between the mid-1960s and early 2000s.

So far, the university said there have been 168 unique complaints against Anderson, mostly through the hotline.

The letter says, in part, “WilmerHale’s mission is to follow the facts wherever they may lead in order to help the university understand how the abuse that has been reported could have occurred. That knowledge will allow the university to better prevent abuse from happening in the future.”

It is signed by Michigan Athletic Director Warde Manuel.

“WilmerHale will not disclose to the university or anyone else the names of any person who provides information in the investigation and WilmerHale will protect the identity and confidentiality of former patients and witnesses to the greatest extent permitted by law," the letter adds.

The university also established a dedicated call center for the investigation at 855-336-5900. The call center is staffed Monday-Friday, 8 a.m.-5 p.m. People also may contact WilmerHale directly at 877-428-9667 or UofM@wilmerhale.com .