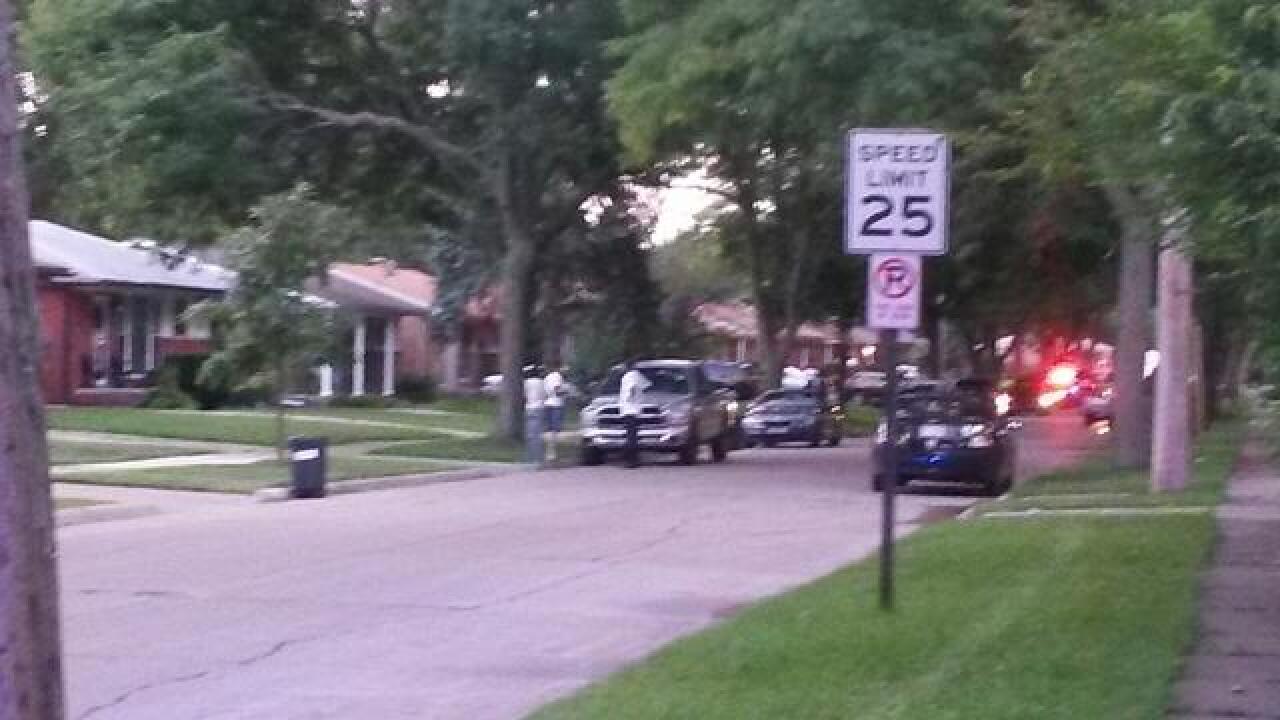 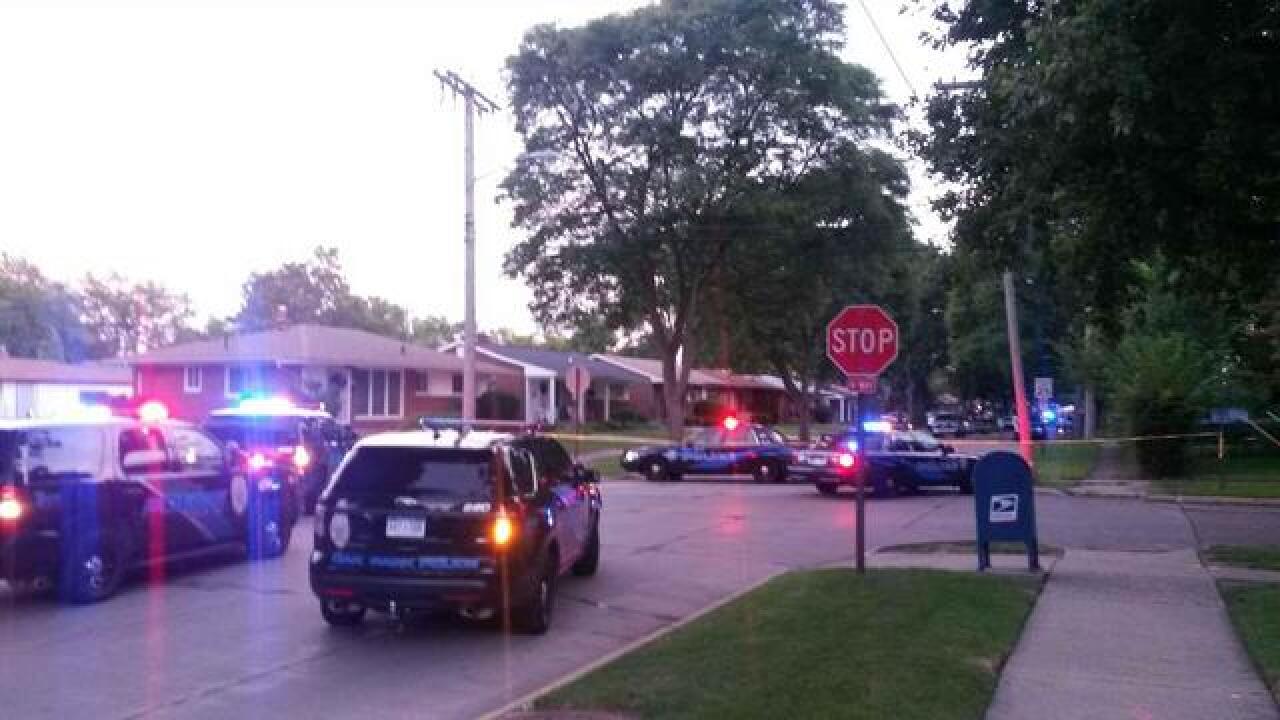 Oak Park Police have a person of interest in custody after two women were shot to death Wednesday night.

It happened on Church Street around 7:00 pm.

Police say a man shot and killed one woman inside the house, and then shot another woman inside a car out front.

We're told the women are sisters, possibly in their 50s, and the three lived together at the house.

A daughter of one of the women ran across the street to a neighbor, screaming for help.

The car out front rolled into a light pole.

Investigators say the shooter actually went to the police station afterwards and turned himself in.

Police could not confirm the relationship between the man and the two women.

These are the first two homicides of the year in Oak Park.