2 suspects in custody in shooting death of girl 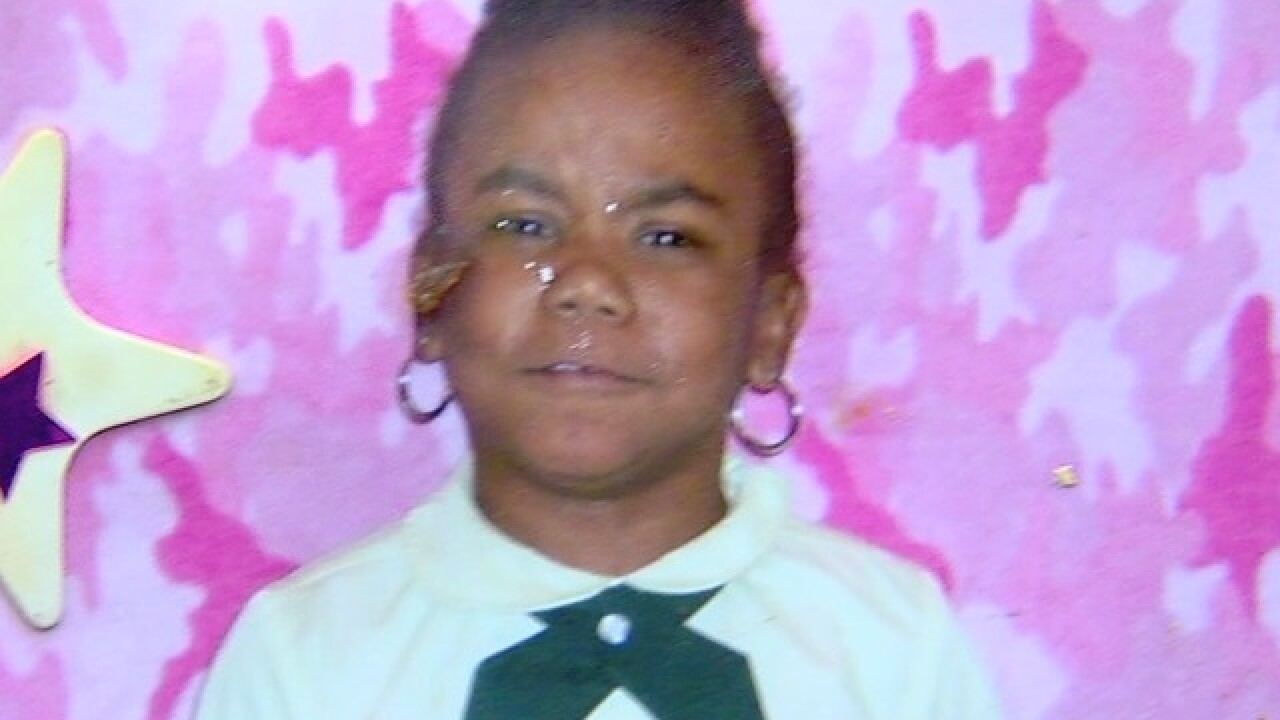 Detroit police say two people are in custody after two children were shot and one was killed Sunday night on the city's west side.

It happened on Steel Street near McNichols and the Lodge freeway.

We're told 7-year-old Chanell Berry was killed and her 8-year-old friend Ellen was taken to the hospital. At last check, Ellen remained in critical condition.

According to Detroit Police Chief James Craig, two suspects are in custody relating to the shooting. Sharonda Benson turned herself in this morning and a "male acquaintance" was also taken into custody.

It's not clear what caused the shooting, but police believe there was some sort of argument earlier in the day between Chanell's uncle, his ex-girlfriend, and his current girlfriend.

"People get to argue but they don't get to use this kind of response to settle whatever their differences are," Craig said.

Craig, along with Assistant Chief Steve Dolnut, called the shooting senseless and tragic.

A GoFundMe account has been set up for the family.